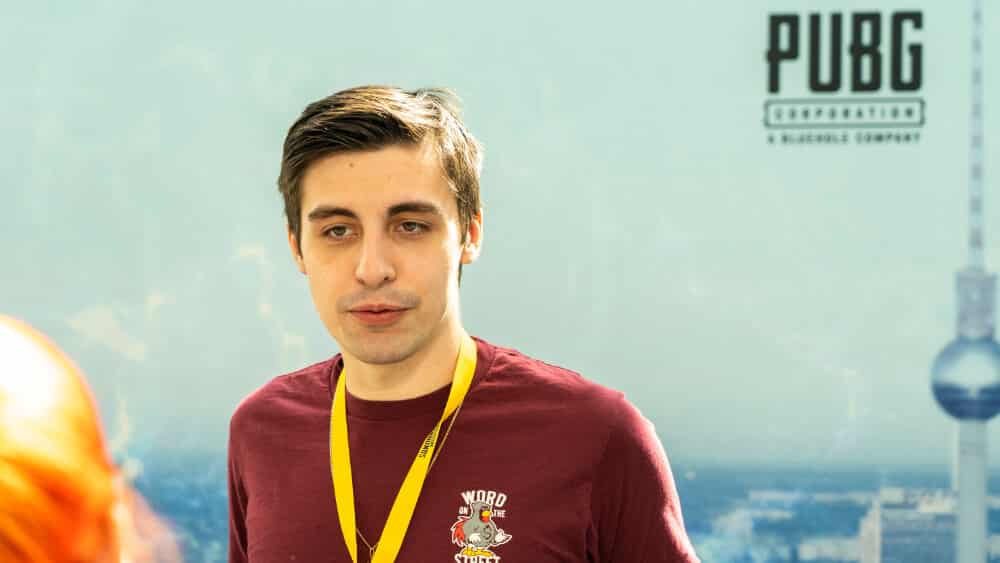 Michael “Shroud” Grzesiek is one of the top streamers on Mixer. Shroud is known for pro-level gameplay on Battle Royale and FPS Games.

Shroud is a Canadian professional gamer and streamer. He has worked with several ESEA teams during his career as a CS:GO gamer. Shroud is known for his gaming capabilities in CS:GO, Tom Clancy’s Rainbow Siege Six, CoD, Fortnite, Apex Legends, and more. Though he started his streaming career on Twitch, he made the decision to move to Mixer on October 24, 2019.

Here is a list of Shroud’s PC setup and Gear: 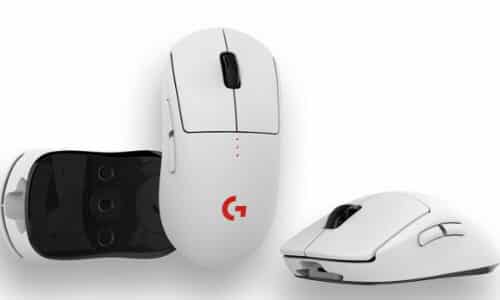 Shroud uses the Logitech G Pro Wireless Ghost as his gaming mouse. It has been designed to be incredibly lightweight and durable. While wireless, it has pro-grade performance that outperforms other mice in wireless latency and connectivity. It also comes with a charging cord that you can use while using the mouse, meaning that if you forget to charge it one night, you can still play the next day. Some of its features include: 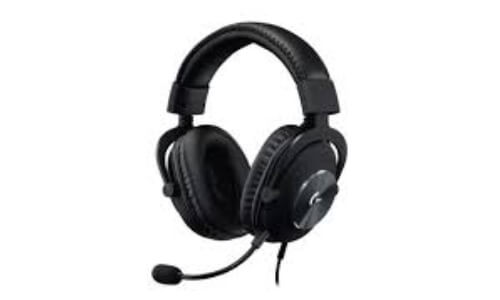 Shroud uses the Logitech G Pro X gaming headset. It has advanced 50-millimeter drivers and next-generation 7.1 and object base surround sound, allowing you to hear precise sounds while you play. You will be able to hear if someone approaches you from behind and from which direction. With this level of high-tech clarity, you will have an advantage over your competitors. 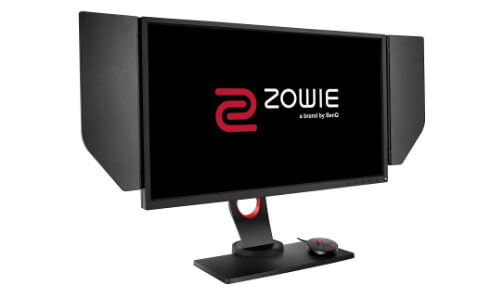 Shroud uses the BenQ ZOWIE XL2540 monitor which has a refresh rate of 240 Hz that makes for a seamless gaming experience. The monitor’s equalizer technology and color vibrancy work with the graphics to let players see exactly what is going on in real-time, giving them the edge when they are up against competitors. It also comes with a removable shield that helps block out other distractions. 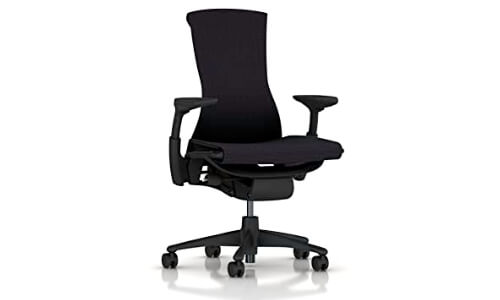 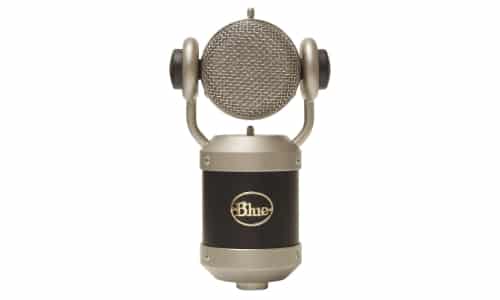 Shroud’s voice is almost as iconic as he is. His deep, soothing voice is picked up on the Blue Microphones Mouse Microphone Kc. This professional-grade microphone gives a top-of-the-line sound that boosts both the upper and lower frequencies while maintaining a strong presence.

The microphone is tuned and tested by hand to ensure the highest quality. It also comes with a custom suspension shockmount with a rotating head to adjust it perfectly. It will give you beautiful sound. 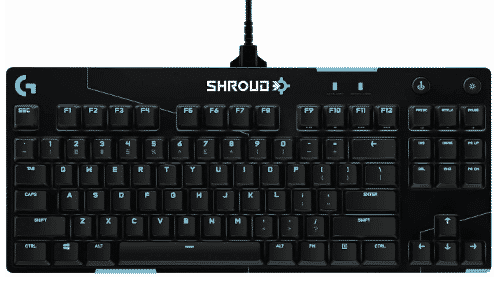 Shroud uses the Logitech G Pro mechanical gaming keyboard that was designed specifically for him. The keyboard uses LIGHTSYNC to highlight the keys, allowing you to quickly find what you need to click even when you have the lights off. It comes with onboard memory, allowing it to keep your customizations even if you are in a tournament situation.

This compact keyboard is easy to move around on your desk or carry with you so that you can dominate any game even when you are on the road. The keyboard was specifically designed with pro games in mind, making it the perfect addition to anyone trying to build the ultimate setup. 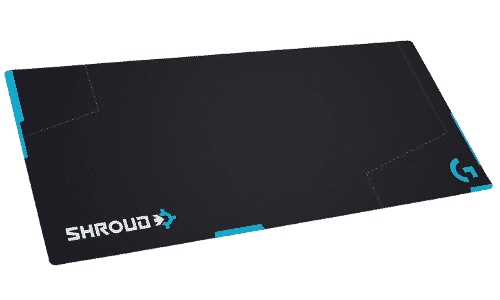 Shroud uses the Logitech G G840 XL Gaming Mousepad – specifically his edition of it. The mousepad gives you enough space that you can move your mouse however you wish through your gaming session, allowing you to quickly adjust how you are sitting so that you can stay comfortable for longer. The mousepad gives you enough surface tension that you will be able to know just how much you’ve moved, allowing you to make more accurate movements while you game.

The rubber base helps keep everything in place so that you don’t have to worry about it slipping, allowing gamers who prefer low DPI settings to make the sweeping movements they need to dominate. 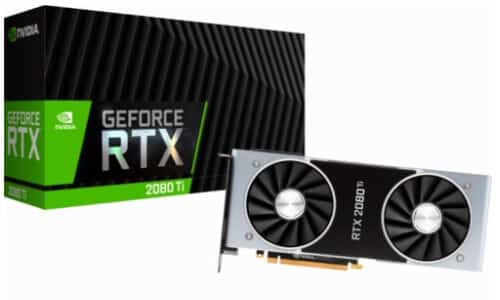 Shroud uses the NVIDIA Geforce RTX 2080 Ti as his graphics card. This high-end gear offers 11GB GDDR6 and a maximum digital resolution of 7680×4320. No matter what game you play, this card should perform without dropping any frame rates or shuttering. The graphics card is so powerful that it can easily support 1080p and 4K. In fact, if can handle up to 8K with a compatible monitor. With this card you can expect the following: 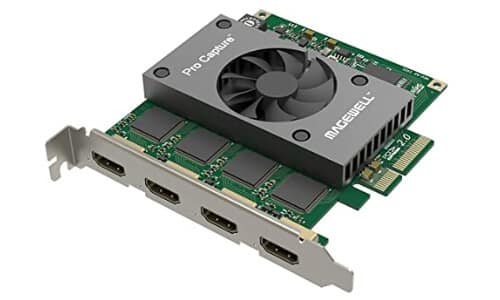 Shroud uses the Magewell Pro Capture Quad video capture card. It comes with 4-channels, HDMI x 4, and embedded audio x4. This card was created for video capture, making it the perfect card for streamers. It has a hardware timestamp, rotary switch, and high-speed memory. 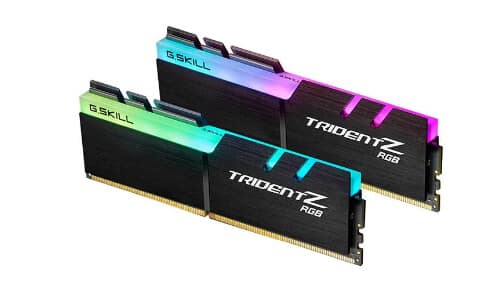 Shroud uses the G.SKILL TridentZ RGB Series 32GB. These two modules will give your computer a total of 32GB of RAM, allowing you to run multiple computer programs at the same time without lag. They are perfect for playing games that require a high performance. This RAM offers the following features: 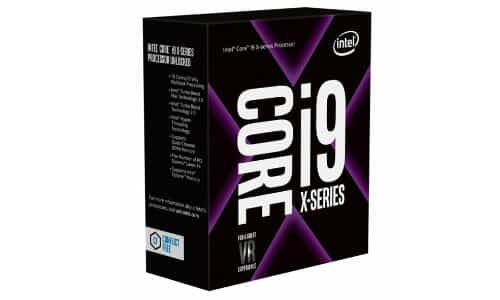 Shroud uses the Intel Core i9-7900X X-Series processor. This processor is compatible with motherboards based on the Intel X299 series. It supports Optane Memory and offers amazing performance for streamers and other content creators. With this processor, you can easily handle 4k files with no trouble. With a little fine-tuning, you’ll be able to run your system at higher speeds so that you can maximize your game-play. 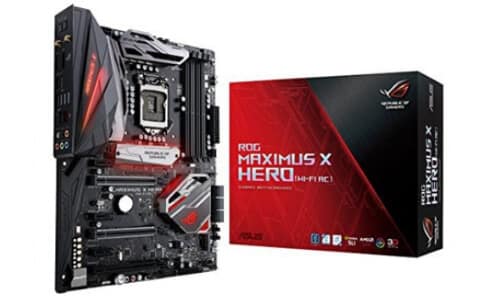 Shroud uses the ASUS ROG Maximus X motherboard that has been specifically designed for 8th and 9th Generation Intel Core processors. It has revamped 5-way optimization that will overclock based on smart prediction and thermal telemetry. It is cooled by a FacXpert 4. The icing on the cake is the Aura Sync RGB lighting that lights up across the motherboard. 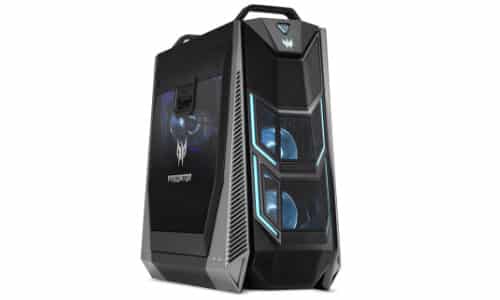 Shroud uses the Acer Predator Orion 9000 as his case. The case features a liftable top mesh and easy-to-remove side panels to allow you to easily customize the PC of your dreams. Side panels are see-through, allowing you to see the RGB colors of your equipment. Move around a lot? The case comes with two handles on the top and wheels to help you move it into position. 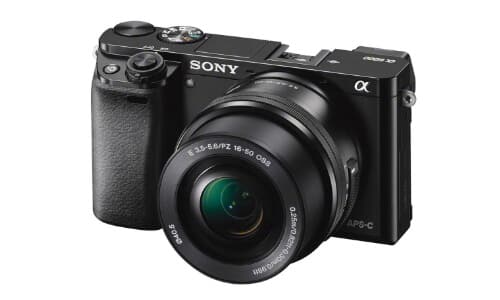 Shroud uses two cameras while he streams. One is the Logitech c920 and the other is the Sony Alpha a6000. This digital camera has up to 11FPS continuous shooting and capabilities to record or stream at 1920×1080 video in cinematic 24p. It autofocuses if you move around, allowing you to maintain crisp images while streaming.