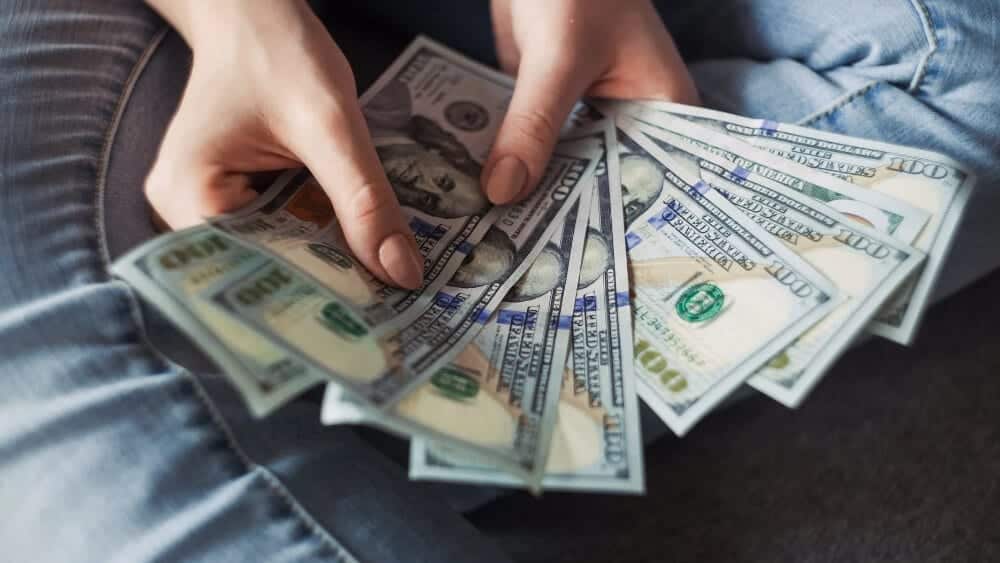 How Much do Twitch Streamers Make?

How Much Do Twitch Streamers Make?

Depending on popularity and sponsorships, most full-time Twitch streamers average between $3000-$6500 per month. As for smaller Twitch streamers, we surveyed 5,000 from our community and found 76% said they were yet to reach Twitch’s $100 minimum payout threshold. Of those regularly earning from Twitch, most stated they make between $25-$130 per month.

Update: Due to the October 2021 Twitch Leak we now have very accurate data on the earnings of the most popular Twitch streamers. While not factoring in brand sponsorship earnings, we know:

An unlikely top earner was revealed with DnD channel Critical Role making a staggering USD $370,258 per month in subs and bit donations.

How Do Small Twitch Streamers Get Paid?

Through a community poll on our Discord channel, we found that 72.8% of smaller streamers were yet to earn any money from Twitch. Even of those making money vast majority of small streamers earn less than $100 per month.

Twitch streamers primarily earn from Bits, subscriptions, and ads. Most streamers in general will receive bits and subs from 5-15% of their total viewers (anywhere from 50%-125% of their concurrent viewers).

Of Twitch’s various monetization methods, smaller streamers earn the most through Twitch subscriptions. Twitch bits and direct donations to Paypal are the next two most popular revenue generators. Realistically most streamers do not have large enough followings to make money through sponsorships, affiliate programs, or merchandise.

A streamer’s first Twitch payment is usually between $100-$150 as Twitch has a $100 threshold before they will pay out anything. It generally takes longer to receive your first payment than it will take for future payments. From their first payment, streamers will typically start earning between $100-$1000 until they make Partner. Active Partners will typically earn $500+ depending on their content and community size.

While smaller streamers may make less money, it is worth noting that most do not aspire to be career streamers, and therefore the money is not always a primary motivator. In our community poll of 5,300 streamers, 64% said that they only want to stream as a hobby, not make a career of it.

Many streamers don’t see a payout for several months after reaching Twitch affiliate. The minimum amount for a Twitch will payout is $100 in earnings. Factoring in a 50% cut going to Twitch, a streamer would have to earn 40 total subs before being capable of cashing out their earnings.

Generally speaking, Twitch Partners will earn more than Affiliates. While starting off at a base 50% cut of tier 1 subscriptions many larger streamers have custom deals where this percentage is increased. The standard split for Twitch Partners, depending on the tier of the sub are:

While exceptions exist, those who have reached Partner status generally have higher entertainment value and a larger viewer base than Affiliates. With these strong communities, Partners can generally secure a higher monthly payout from Twitch.

How Much a Streamer Makes Per Ad

According to CNBC, Twitch partners earn about $250 monthly per 100 subscribers. Affiliates will not earn as much. The amount varies depending on how many viewers are in the channel and how many are using Adblock on Twitch.

Twitch Bits can be classified as “tipping” in that they can be donated at any time and for any amount. Subscriptions are paid once per month and can be seen as a more reliable payment amount for a streamer. While some subscriptions will be canceled and Twitch Prime expire, many people will subscribe and allow it to continue throughout a streamer’s career.

How Much a Streamer Makes Per Twitch Bit

Streamers earn $.01 USD per bit. If a streamer doesn’t live in the USA, they will be paid the equivalent in their currency based on the current transitional value. Every 100 bits equals $1 USD.

Are Twitch Bits Worth More Than Subscriptions?

Dollar for dollar spent by the viewer, a streamer will earn more through Twitch bits over Subs. To illustrate this, one viewer can sub to a channel for 4 months for $20. The streamer will make half of that amount, $10. Another viewer can purchase 1500 Bits for $20, which would be worth $15 to the streamer.

That being said, multiple subscriptions unlock emotes slots for the streamer, making their channel more enticing to new subs over time. Helping someone build a community can be more valuable to a streamer when they are just starting out.

While Twitch doesn’t charge payout fees, there will be a small processor fee taken from your payment that goes to the third party that manages payouts. You should also account for paying Twitch taxes in the future.

How Much Does Twitch Take From Donations?

Subscriptions – For Affiliates Twitch earns 50% of the sub. Some high-end Twitch Partners keep 70%, but these deals vary between streamers.
Donations – Donations made through 3rd party companies (such as Streamlabs) 100% go to the streamer.
Bits – Bits are always worth .01 USD to a streamer. If a viewer spends $1.40 to purchase 100 Bits, then twitch makes .40