How to Make Twitch Streaming a Career

A common question among new live-streamers who wish to broadcast full time is how many viewers it takes to earn enough to quit their day-jobs. While this is a fair question, the answer isn’t as simple as viewer participation. Financial support will vary from channel to channel.

The majority of streamers who earn a livable wage do so through several means. These include donations, subscriptions, ad revenue, merchandising, and sponsorships. Many sponsors are happy to work with streamers who have around 100 concurrent viewers per broadcast.

How Much Income Do You Need?

The answer to this question will vary from person to person. Dr. Amy K. Glasmeier created a Living Wage Calculator at MIT which analyzes the average income needed per US state for families of four. This article from CNBC lists the amounts per state as well as estimated housing and food costs.

For the purposes of this article, we will settle on $60,000 ($5,000 per month) which is slightly more than the US median household income.

How Many Viewers Do You Need to Earn on Twitch?

While there is no set number of viewers you need to earn on Twitch, many can earn a living when they hit 75-250 concurrent viewers, but this is frequently due to sponsorships. The only real ways to make money from viewers are through subscriptions, donations, and bits. The percentages of viewers vs subscribers will vary vastly from channel to channel.

To illustrate this, we looked up the stats for three of the top Twitch streamers, Ninja (this was before his move to Mixer that was announced in late July 2019), Tfue, and Shroud. We took the average viewer counts for all three over a three month period (Mid April – Mid July 2019) and compared those numbers with their subscriber count. Here is what we found:

As you can see from the above examples, there isn’t a way to determine the percentage of subscribers to viewers, and unless you attract 2,000 tier 1 subscribers, you wouldn’t be able to earn $5000 per month from subscriptions alone.

Many streamers estimate that they receive about the same amount in tips/donations/bits as they do from subscriptions, but reaching 1,000 subscribers is also a daunting task.

Can You Make a Living Streaming on Twitch?

It is possible to earn a living through streaming even if you don’t make it to the top 1% of streamers. Building a channel and community requires a lot of time, effort, and self-promotion. The first thing you need to do is reach affiliate status on Twitch so that you are able to receive subscriptions, donations, and bits.

Strategies to Earn on Twitch

Turn viewers into subscribers by offering unique perks. In addition to designing emotes and badges for them, consider streaming exclusive broadcasts for subscribers or including them in your stream (through playing with them in a game or having them help direct the content). Make sure to clearly detail subscription perks in your profile.

You also need to find ways to monetize your channel that isn’t based on crowd-funding. These may include ad revenue (either on Twitch or from compilations/original material uploaded to YouTube), branded merchandise sold to your viewers from your channel, and sponsorships.

Every monetization strategy is dependent on you producing entertaining broadcasts that will continually attract viewers over time. While other aspects of running your channel as a business are important, your content is the crucial element to your success. Creating valuable broadcasts should take up the majority of your time, focus, and energy. If you can’t master producing something that viewers want to watch, you won’t make it as a streamer.

Many sponsors are happy to work with broadcasters with smaller audiences as long as their production value is good and the streamer has a clear direction on where they want to take their channel. Find Twitch sponsors that work well with your values and that you can incorporate easily into your stream.

How Long Does it Take to Start Earning on Twitch?

Many streamers can reach Affiliate status within their first month with proper planning and promotion. It generally takes a while to get to a place where you can cut back your work hours or quit your day job entirely. With hard work, confidence, dedication, and a great personality, you can make it. 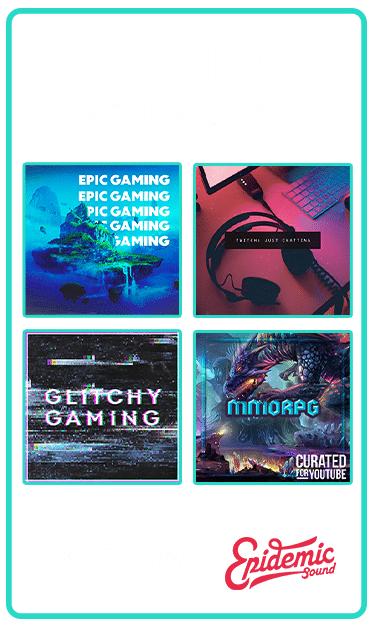