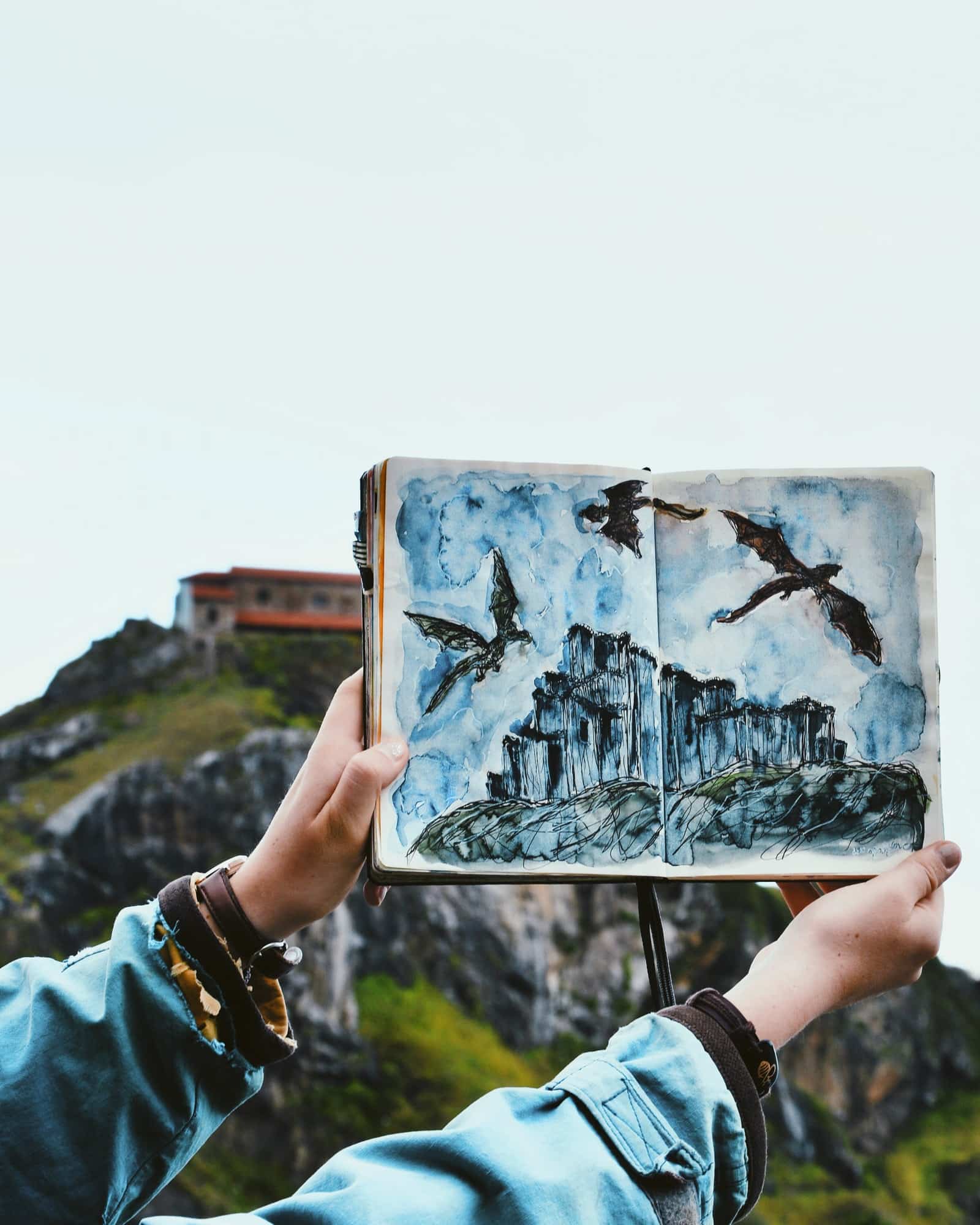 How to Stream Dungeons & Dragons on Twitch

If you’re familiar with Critical Role, it’s easy to see that there’s a great audience for tabletop RPGs like D&D on Twitch. Growing a Dungeons & Dragons stream can be straightforward, but there are several things you can do to make the experience smooth and entertaining and encourage viewers to return for each session.

This post will cover the basics of setting up a DnD stream on Twitch, tips on growing your channel’s fanbase and community, and where to find inspiration to up your game. Without further ado, let’s get this thing rolling!

How to Stream DnD on Twitch

To start streaming DnD on Twitch, you must first take care of the basics, including equipment, software, and branding. Essential streaming equipment is already a given since you are still streaming a game on Twitch, albeit it’s a TTRPG one, so things will be a bit different.

Here’s a checklist of all the basics you need to stream Dungeons and Dragons on Twitch:

How to Grow a D&D Channel

It’s time to go live, but going live with a solid setup is only a small part of the streaming experience. When learning how to stream Dungeons & Dragons, there are a few things to keep in mind to facilitate growth and gather an audience that will keep coming back for more.

5 DnD Twitch Channels to Check Out

Streaming a Dungeons & Dragons game can be an incredibly rewarding experience for the Dungeon Master and players alike.

As long as you’re tackling the technical side of the stream and following the tips above, you’ll find the experience can extend to your audience and keep them coming back for more.