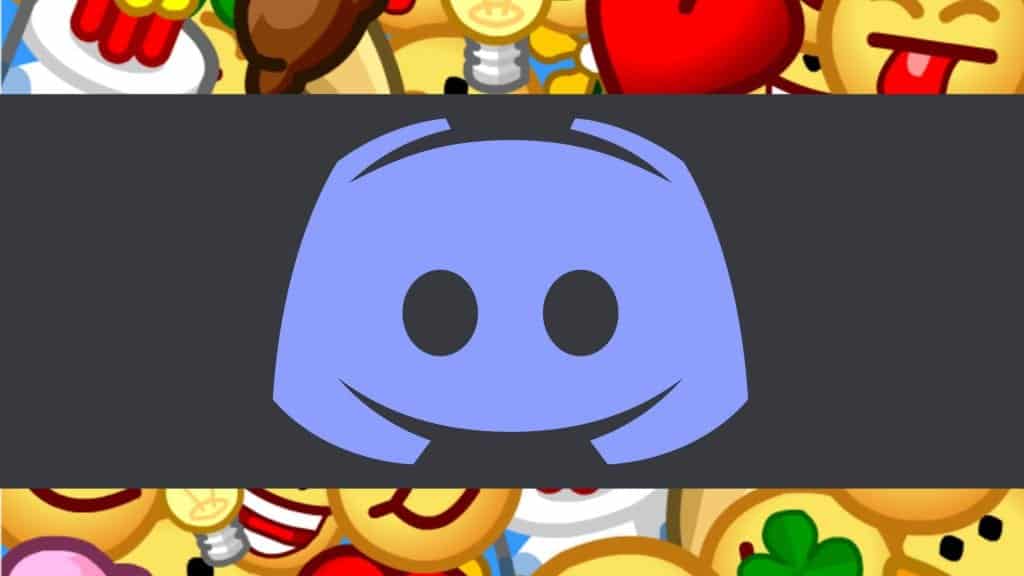 How to See Deleted Messages on Discord

Discord is a great tool for communicating with other gamers, co-workers, and classmates. The platform also allows you to edit or delete messages. Many people get frustrated when messages have been deleted, especially if other users are doing so in order to hurt or harass them.

This post will cover deleted messages and what you can do about them.

Can You See a Deleted Discord Message?

Discord publically announced on Twitter that once a Discord message has been deleted, it is deleted forever. Their servers are set up to hold on to that extra information, so once it has been deleted neither you nor the writer can retrieve the message again.

You cannot see deleted messages on servers even if you are the Discord server owner. The rules for these messages fall under Discord’s previous statement that once it is deleted, it is gone for good. With a bot (such as Dyno Bot mentioned below), owners can see that a message has been deleted but the not content of the message.

Can You Report a Deleted Discord Message?

You need to be able to show the message to Discord in order to report it. You must also submit information about the user’s account so that they can act.

If you are being harassed on Discord, instantly take screenshots of the messages. You will need to follow our guide on how to report messages to Discord. You will need to submit some user IDs and show evidence of what has been said. Try to act as quickly as you can before the message is deleted.

You can also show the message to the admin of the server to see how they handle the situation.

Use the Dyno Bot to See When Discord Messages Are Deleted

Dyno Bot is one of the best Discord bots that you can install on the platform. One of its features is that you can view notifications about things that happen on the server. This includes the following: