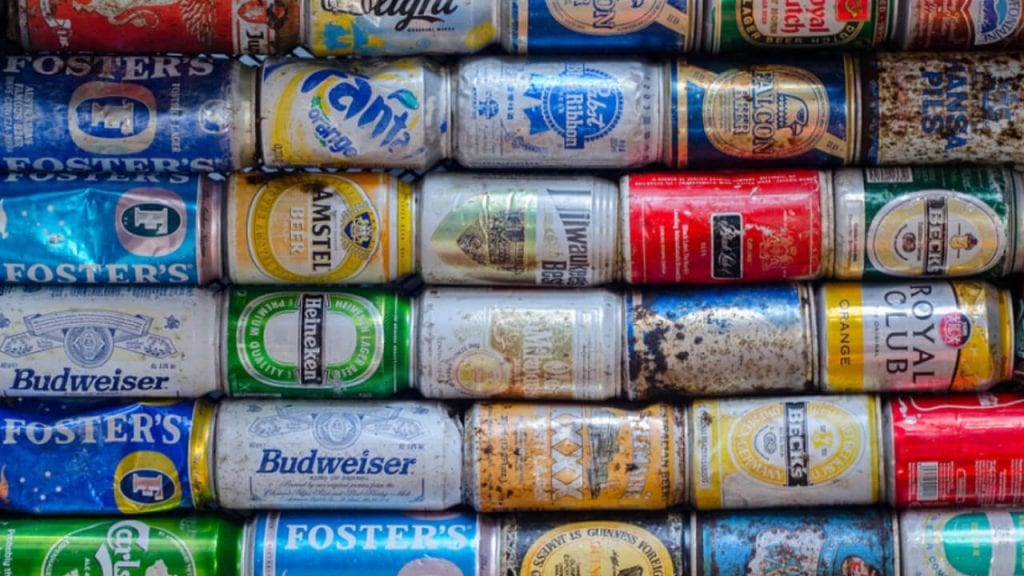 For millennia, people have been entertaining each other over ale, beer, and wine. Whether by telling stories around the campfire, playing poker, or singing and dancing, alcohol has been a staple to make things just a little easier - unless people go overboard.

As there are guidelines and laws around drinking, many people wonder about the Twitch alcohol policy. Can people drink while they live stream? How far can a drunk stream go?

This post will answer these questions so you know what you can do on Twitch.

Can You Drink Alcohol On Twitch?

Twitch streamers are allowed to drink alcohol during their streams as long as they are of the legal drinking age in their respective county. However, Twitch specifically states that a dangerous consumption of alcohol is against their terms and conditions. This means enjoying a beer or two on stream is perfectly fine but drinking excessively could result in a temporary or permanent ban.

While there is no rule against being drunk on stream Twitch reserves the right to suspend any account at any time for any conduct that they determine hurtful or harmful. This means if you are heavily intoxicated and you are a danger to yourself you are in breach of their guidelines.

Drinking games can be a great way to engage with your community. So while it’s fine to be drunk on stream if you are serious about your brand and growing your channel it may not be worth the risk.

Another thing you should consider is that alcohol will suppress your inhibitions. Inebriation could potentially result in you acting out other bannable behavior, such as inappropriate speech, intimidation, discrimination, denigration, objectification, harassment, and nudity. You might also be more likely to perform stunts that could result in a ban due to dangerous behavior.

How to Run a Successful Drinking Stream

The best drinking streams are when alcohol isn’t the main focus of your content. Try integrating drinking into an event such as a casual discord game night with friends or a cosplay stream.

Here are three other things you can do when running a drinking stream:

Remember that you need to know your limits and don’t go overboard. While you are allowed to drink on Twitch, excessive drinking may be seen as self-harm if you pass out or do something stupid. Don’t drink for donations and stay safe.