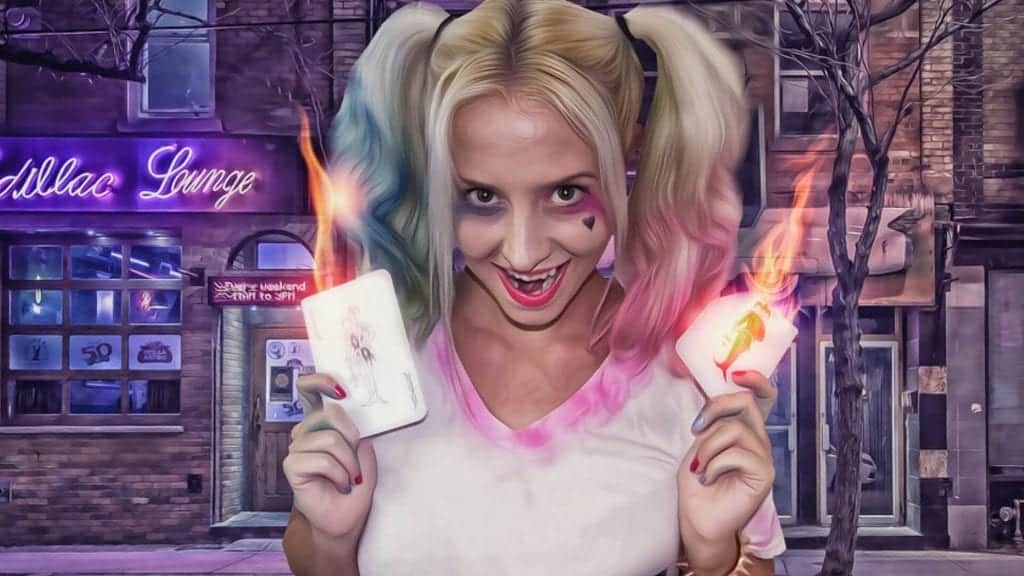 Twitch is a great place for people who love to dress up as their favorite characters from movies, anime, or video games. There is even a category tag for cosplay. Dressing up can add an extra layer of entertainment to your broadcast and potentially bring in new viewers.

If you are interested in cosplaying on Twitch, here are a few things you should consider:

While Twitch has a vague dress code, it does explicitly state that streamers should avoid nudity and sexual conduct. While what Twitch considers “appropriate” for streamers to wear is a hot topic (pun intended) for people to debate, cosplay is generally safe so long as you keep all sensitive areas of your body covered and don’t show your underwear.

Bear in mind that while you might not intend something to be “sexual in nature,” others might and you could be reported and banned (generally temporarily). The one thing everyone can agree on is that Twitch isn’t always consistent on what content is “appropriate” or “inappropriate.”

In the event that you are banned, reach out to the platform in a respectful way and work with them to reinstate your account. If you need to make adjustments to your cosplay, do so.

Pay attention to the reasons why other streamers were banned. For example, Karupups was suspended for a blackface cosplay and Quqco was reported for “sexual content” when she cosplayed as Chun-Li.

Add a Cosplay Channel to Your Discord

Create a channel in your Discord where your followers can post their own creations or help each other with aspects of the design. Creating a place for them to collaborate is a good way to grow your channel stronger as some may invite people to the Discord just to see the cosplay.

Make sure to add rules on what can be posted or said. Moderate (or ask your mods to do it) the channel frequently to make sure everyone is following your guidelines.

Collaborate With Other Cosplayers

One of the great aspects of Twitch is the ability to collaborate with like-minded people. Try to find other cosplayers that you can co-stream with. You can represent two characters of the same game, movie, or genre and try to stay in character through the duration of the broadcasts. Reply to each other in your character’s tone and build each other up.

Collaborations can be very entertaining and will attract a larger audience. If you and the other streamer hit it off, try to incorporate a weekly (or biweekly) collaboration into your schedule.