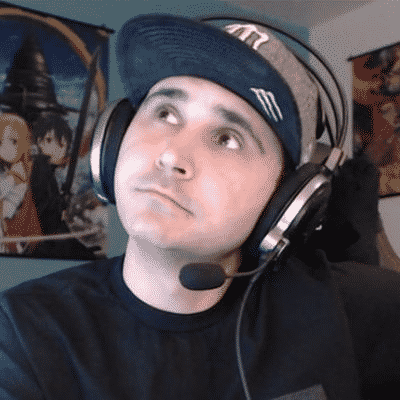 Summit1G has been the most popular streamer on Twitch during its early years as a free online streaming platform for gamers all over the world. He remained the most followed channel in the Purple Platform until 2017 and continues to be one of the most popular and followed streamers up to date. Find out more about Summit1G: net worth, professional gaming, and streaming career, dating relationship, streaming setup, and more in this article. 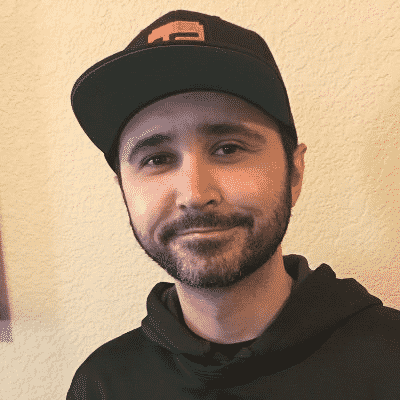 Jaryd Lazar, known as Summit1G, was born at Orange County, California US on April 27, 1987. He’s been a well-known Twitch streamer who’s been around the Purple Platform for quite some time already. He has a younger brother who also streams on Twitch.

As a child, he was already fascinated with Counter Strike and wanted to play professionally.

Summit1G started off playing Counter-Strike Global Offensive as a pro player. This was where he gained popularity and joined Exertus eSports as his first organizational team.

His most controversial issue as a professional Counter-Strike Global Offensive player was when he accidentally killed himself with a Molotov cocktail during the final match at the Dallas DreamHack Open in 2016. Because of his epic failure in the game, his team lost the chance to win the $250,000 prize money.

Over time, he played for recreational teams like A51 and Team Mythic after retiring from being a professional player. He also plays for Old Guys Club along with retired CS:GO pro player, Michael ‘Shroud’ Grzesiek.

Summit1G’s consistent flow of subscribers and viewers earned him a multi-year exclusive contract with Twitch in 2020. He has been a big inspiration for popular streamers like ‘DrDisrespect’ and ‘TimTheTatman’ and big household names like ‘Shroud’ and ‘xQc’.

Summit1G started off as a competitive Counter-Strike Global Offensive player. However, over the years of streaming online, he came to play and stream other games, including:

Summit1G Net Worth – How They Made Money

How Much Does Summit1G Earn From Twitch?

Jaryd Lazar earns via Twitch subscribers (active and paid), as well as ads viewed on his live streams. He also earns through donations in his streamlabs tip jar. With more than 35,000 subscribers, Summit1G makes $122,500 monthly income on subscriptions plus $9,600 ads revenue and approximately $12,000 (minimum) monthly donations. 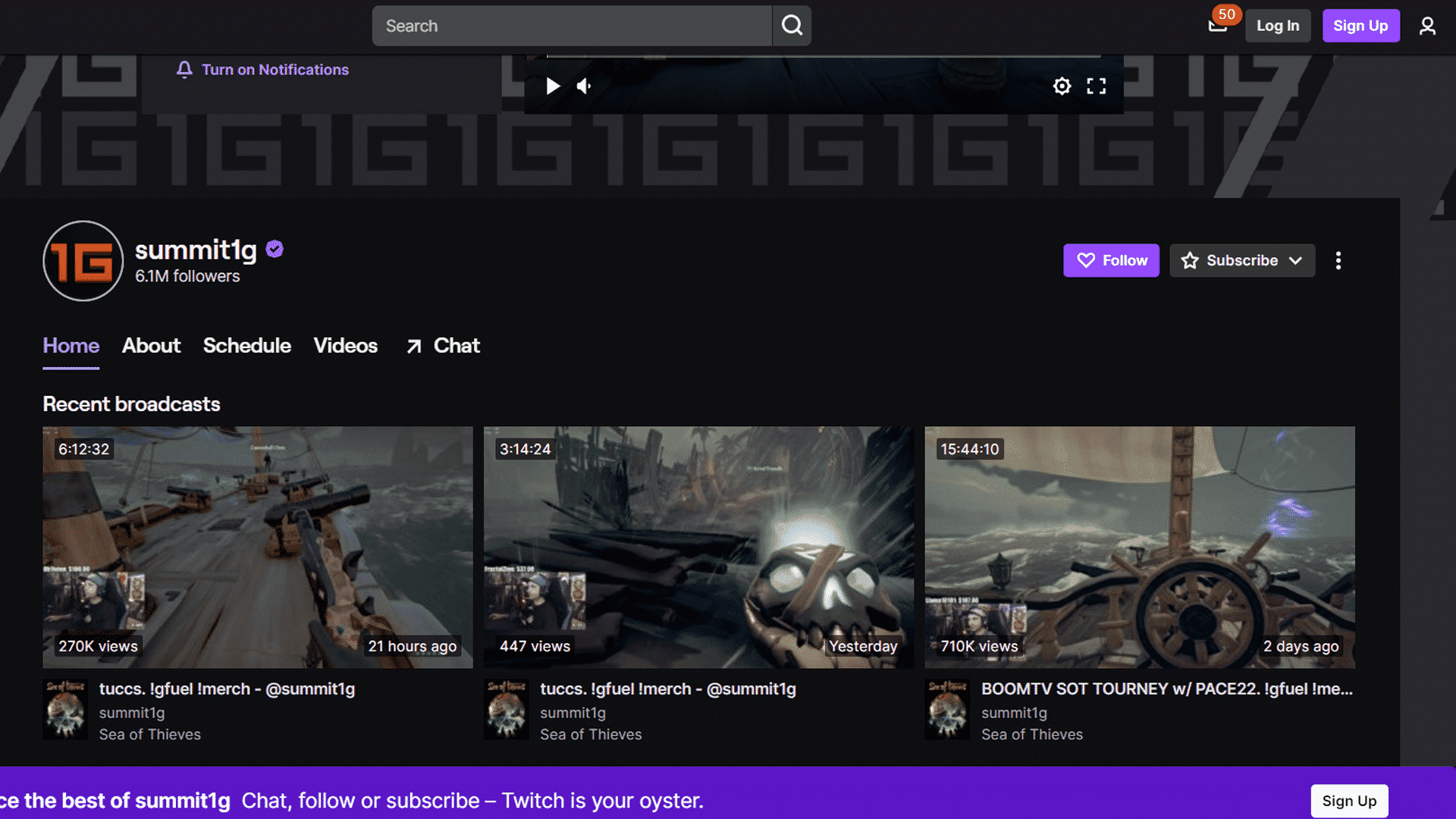 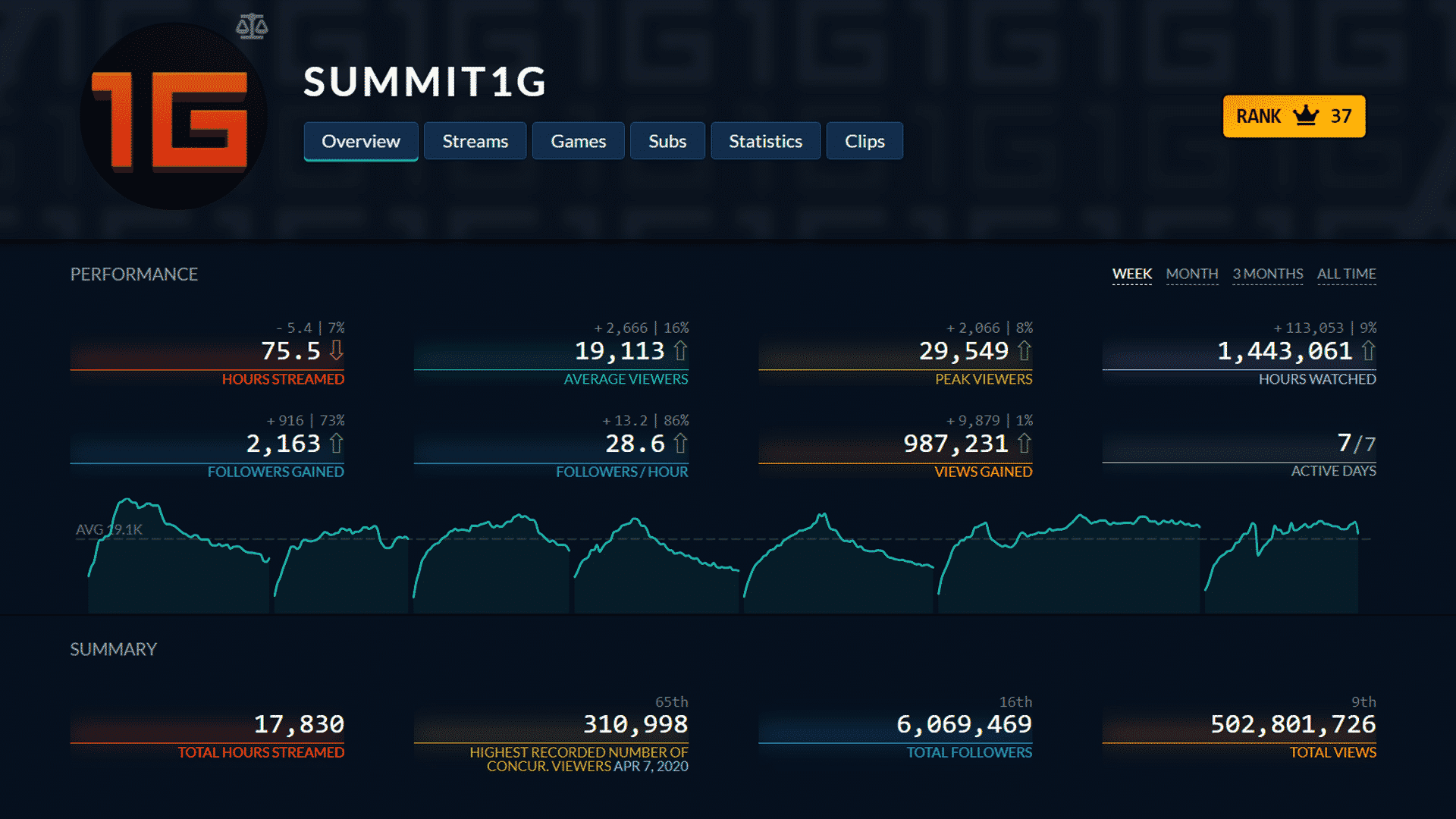 YouTubers earn mainly from paid advertisements inserted before and in between YouTube videos. Summit1G has about 706K subscribers and 121,747,909 views. His YouTube ad revenue can be estimated at around $2,200 monthly. 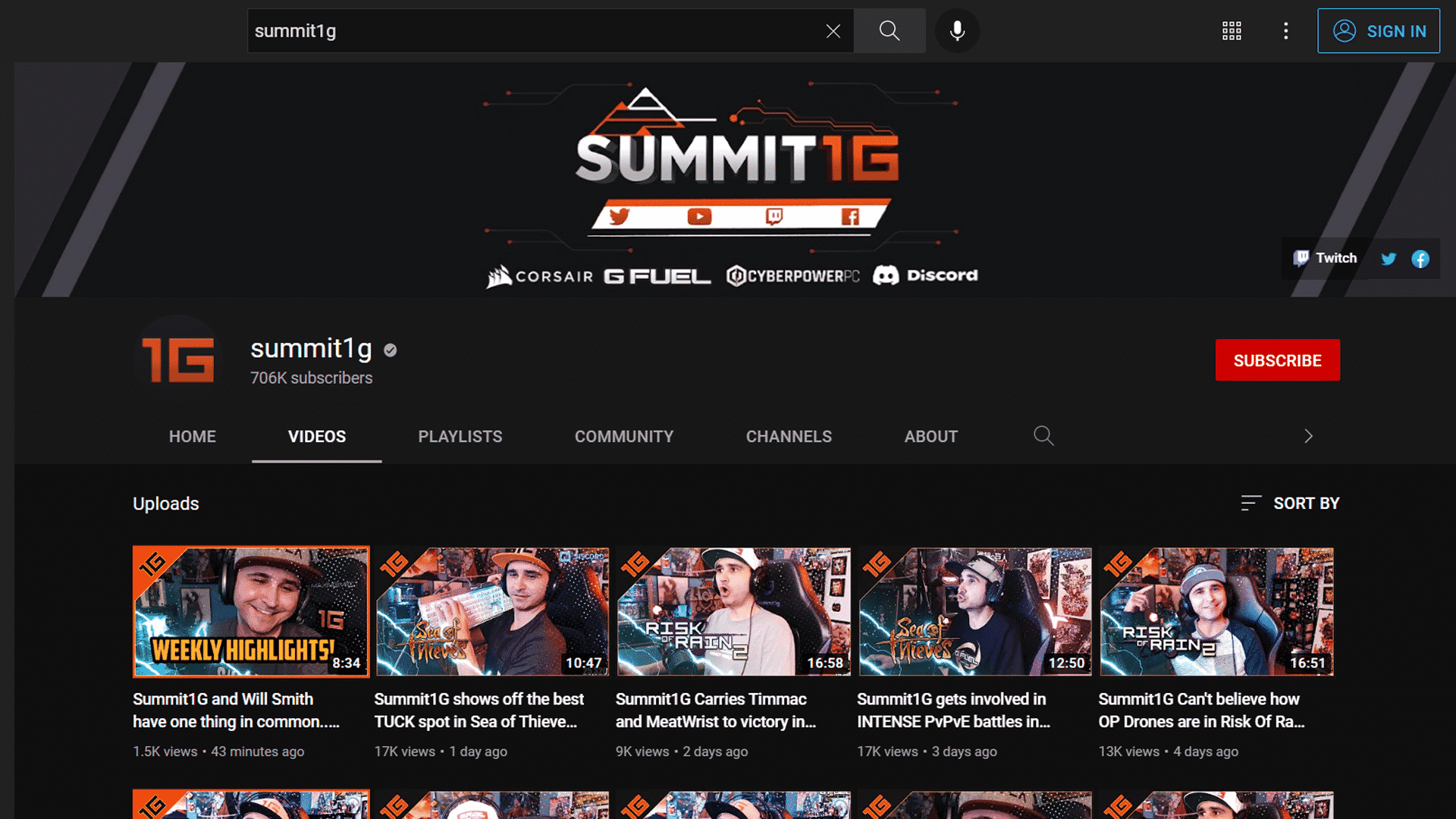 With his Twitch and YouTube earnings combined, Summit1G should be generating around $150,000 monthly or approximately $1.8 million annually.

Being one of the pioneering streamers on Twitch, Summit1G has had a lot of sponsors over the years. Some of his major sponsorships include:

With his consistent streaming career, and given that he has multiple sponsorship deals with non-disclosed amounts, Summit1G’s estimated net worth should be around the $4 million mark by the end of 2022. 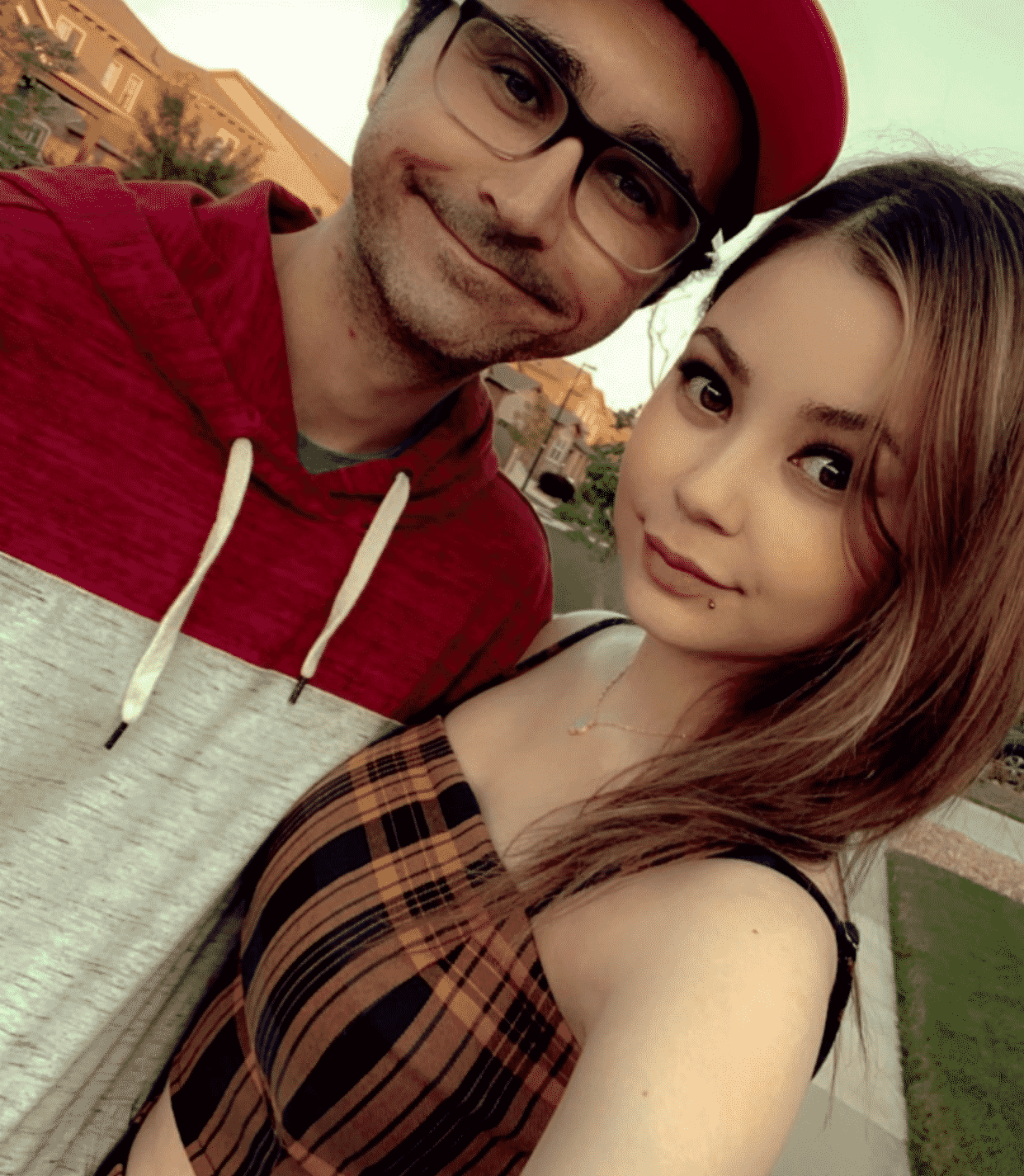 Summit1G was married to Desirae in 2013 but got divorced three years later. They still remain friends and continue to have a working-relationship as she is his current manager.

After his long-term relationship with his ex-wife, Summit1G is currently dating Caroline known as ‘LilChiipmunk’ who is also a Twitch streamer.

What is Summit1G’s streaming setup?

Summit1G uses high-end tech for his streaming setup. Sources say his custom-built PC setup is worth around $10,000 with a special feature of what is said to be a hinged door. Other peripherals Summit1G uses (mostly from sponsors) are the following:

Summit1G was one of the first streamers to join Twitch and streamed full-time. Even before some games gained popularity, Summit1G was already streaming them previously. Pioneering in Twitch, Jaryd became an inspiration to other streamers who are now richer if not more famous than him. But even after more than eight years of streaming experience, Summit1G still remains to be as popular and inspirational today. His long-running career on Twitch only proves that being a full-time streamer can also be a sustainable source of income and wealth.