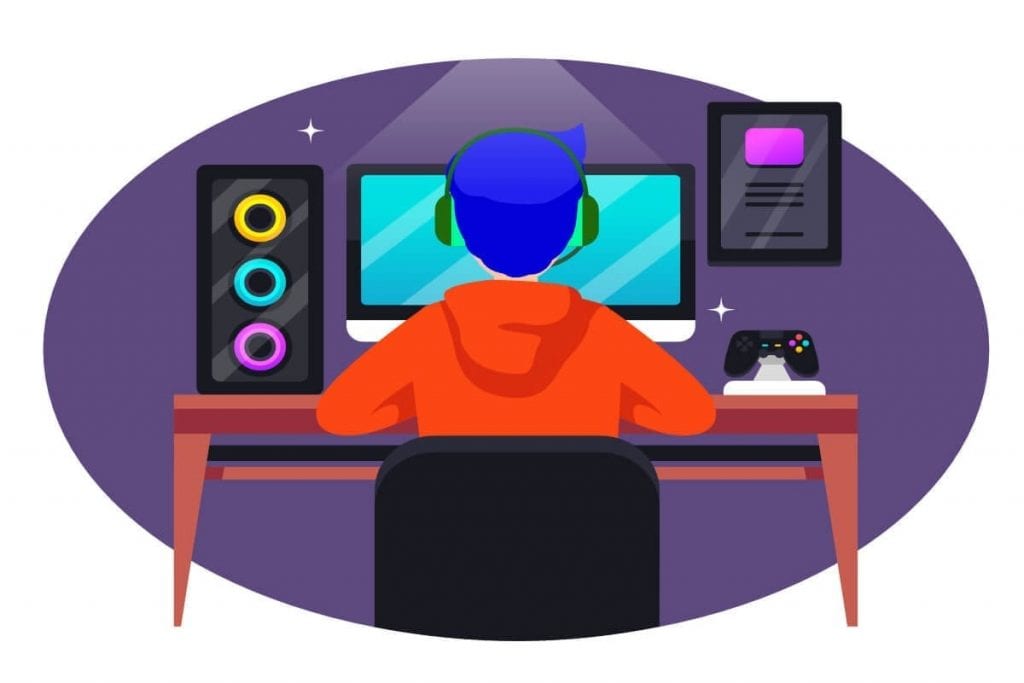 When is the Best Time to Stream on Twitch?

Streaming may seem like an easy task, but there are a lot of things streamers have to consider. Deciding on the best streaming schedule is one of them.

It’s important to stream on twitch at optimal times if streamers want to gain recognition and increase their viewership quickly.

The best time to stream on Twitch is 7 am to 11 am for your specific time zone. The reason is you’ll have the least amount of competition, and therefore you’ll have a better chance at reaching new viewers. Most popular streamers go live in the early evenings, and Twitch viewers are more likely to browse and explore new creators when their favorites are offline.

4 Tips for Picking the Best Time to Stream

You should consider several things when choosing your streaming schedule on Twitch. Each of these will depend on your personal brand, your current Twitch following, and the content you intend to stream.

Take each thing into account as you narrow down your options.

If you can’t stream at suitable times or peak hours, whether it’s other commitments that eat up your time or whatever reason, there are other methods you can incorporate to drive an audience to your streaming time.

If you are beginning your streaming career, it’s important to track your progress as you go. This way, you’ll know if you are going in the right direction. You can use Twitch tools to help you understand your Twitch stats, such as the number of viewers and followers.

You can even experiment with streaming different time slots and use a Twitch tracker to see which time slot works for you, your streams, and your viewers best. Additionally, analyzing your stats can give you an idea of the best time slot you can gain new viewers.

Here are a few of the Twitch Analytics Tools you can try for yourself:

In summary, the best time to stream on Twitch depends on many factors. The consensus is that if you’re looking to gain an audience purely through Twitch’s directory system, you will want to stream as early as possible.

However, other strategies, such as streaming less saturated games and using existing social media, can allow you to have an audience during a time that is preferable for you. It’s worth experimenting with these options and seeing what works best for you as a content creator!