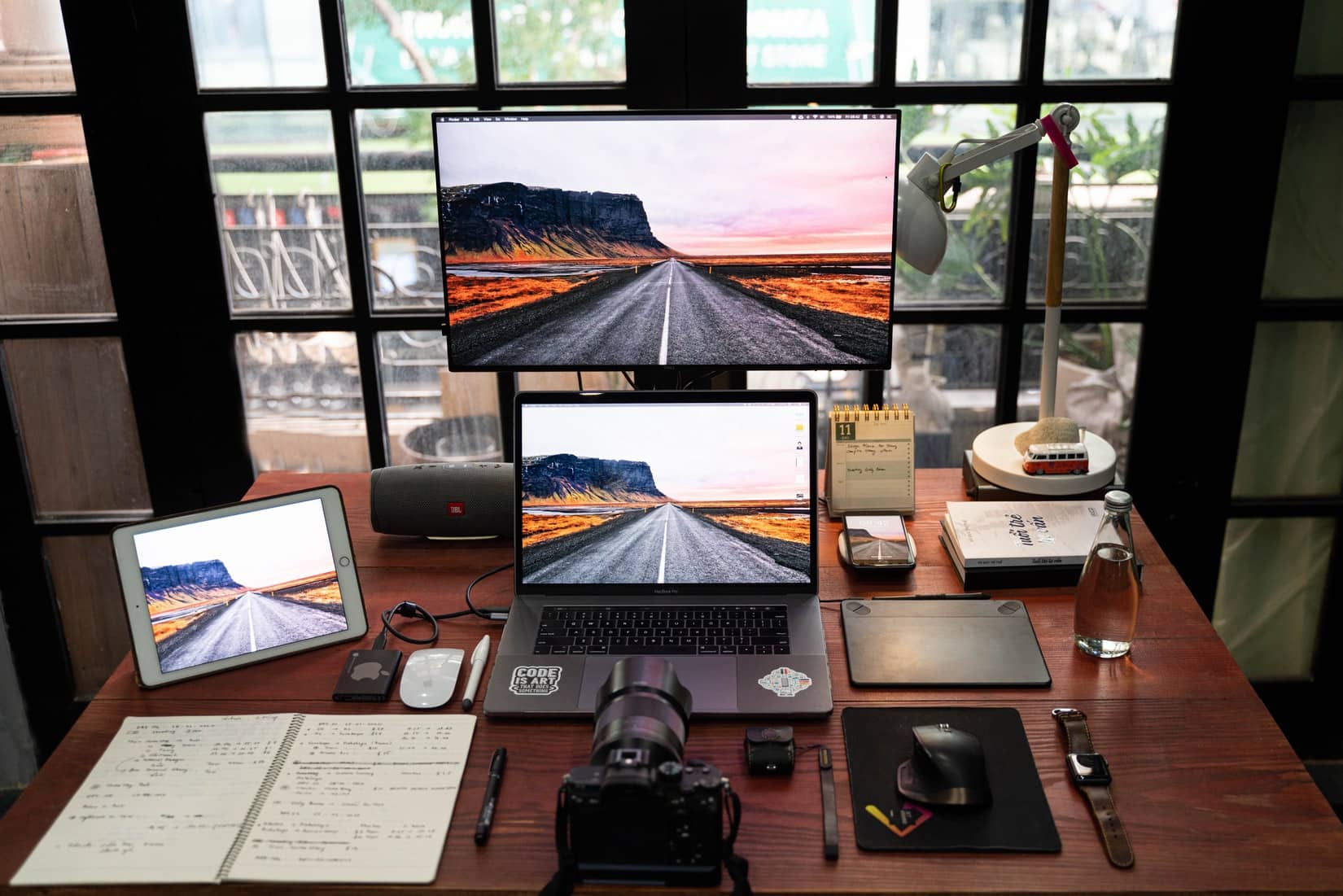 During the last generation of gaming, most people haven’t even heard of a Solid-State Drive (SSD). Most PCs and even consoles had regular hard drives (HDD), which took several minutes to load up a game. Nowadays, SSDs have become much more common. They are the standard storage drive of choice since they drastically reduce load times. This article discusses what you should look for in an SSD, highlights some of the best SSDs for streaming, and addresses some frequently asked questions.

Will Having an SSD Improve Twitch Streaming?

A Solid-State Drive (SSD) will not improve the quality of your stream. An SSD is primarily used to increase storage capacity and allow Twitch broadcasters to save their past streams. Popular channels will save all streams to use the footage in Youtube content or as clips for promotion.

What You Should Look For in SSD

These are some features that are important to look for when shopping for a brand new SSD for gaming and streaming:

The Samsung 970 Evo Plus is arguably the best SSD on the market in 2022. It is a great bang for your buck option as well considering its price point. This internal SSD is available in several sizes: 250GB, 500GB, 1TB, and 2TB. It even comes with a PCIe interface, an M.2 form factor, and offers read speeds of 3500 megabytes per second. With this SSD, you simply cannot go wrong. 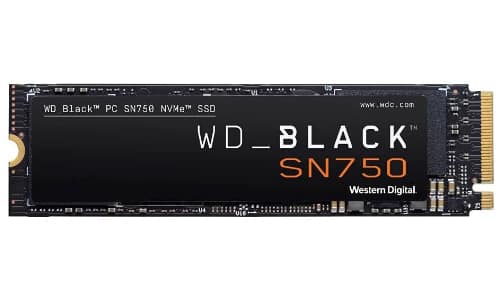 The WD_Black SN750 NVMe internal SSD offers 250GB, 500GB, 1TB, and 2TB storage sizes. It also comes with a PCIe interface and M.2 form factor, and it offers sequential read speeds of up to 3470 megabytes per second. Although not as fast as the Samsung 970 Evo Plus, this SSD still offers speeds much faster than a regular HDD. It is also important to note that this product is not compatible with SATA motherboard interfaces. 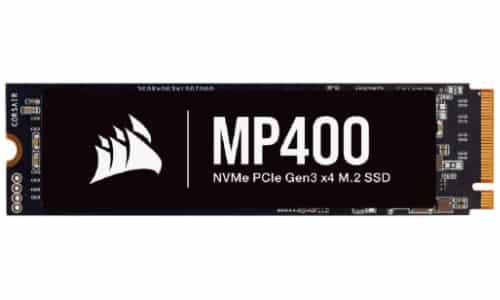 This is the first Corsair entry on our list. It features a PCIe interface and an M.2 form factor. This means that the SSD fits directly into the motherboard without any added cables, which allows for much faster sequential read speeds of up to 3400 megabytes per second. For the performance you get, it is extremely well priced. One downside to this SSD is that it has a lower endurance than other SSDs. 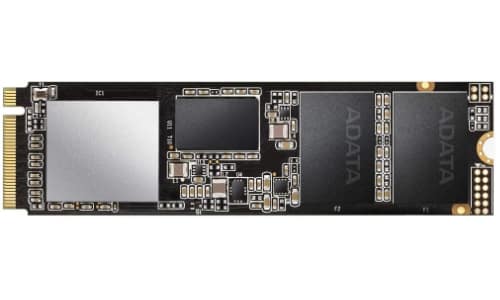 For a budget SSD, the Adata XPG SX8200 Pro has many great features that make it a great price-to-performance product. It comes with a PCIe interface and M.2 form factor, which allows for sequential write speeds of up to 3,060 megabytes per second. This SSD comes in many different storage formats, including 128GB, 256GB, 512GB, 1TB, and 2TB. 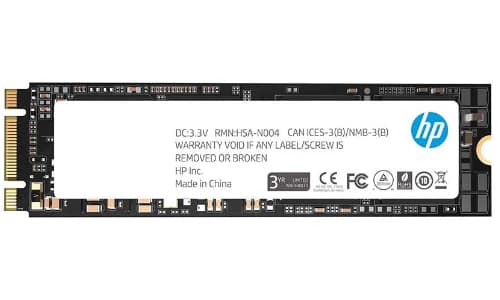 This SSD has a SATA interface, meaning it will be slower than the aforementioned PCIe SSDs on our list. While it sacrifices the speed, there are some motherboards which only support SATA interfaces. For these motherboards, this SSD is a great option. It offers sequential read speeds of up to 562 megabytes per second. It comes in four different versions: 128GB, 256GB, 512GB, and 1TB of storage space. If your motherboard supports PCIe, you’re better off going with one of the other SSDs on our list. 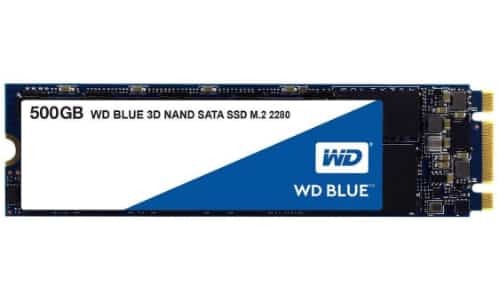 The WD Blue 3D NAND SSD also comes with a SATA interface for users whose motherboards are incompatible with PCIe interface SSDs. While this SSD won’t achieve the same speeds as the pricier PCIe SSDs, it does offer solid price-to-performance value. This internal SSD offers sequential read speeds of up to 560 megabytes per second, and it comes in five different storage formats: 250GB, 500GB, 1TB, 2TB, 4TB.