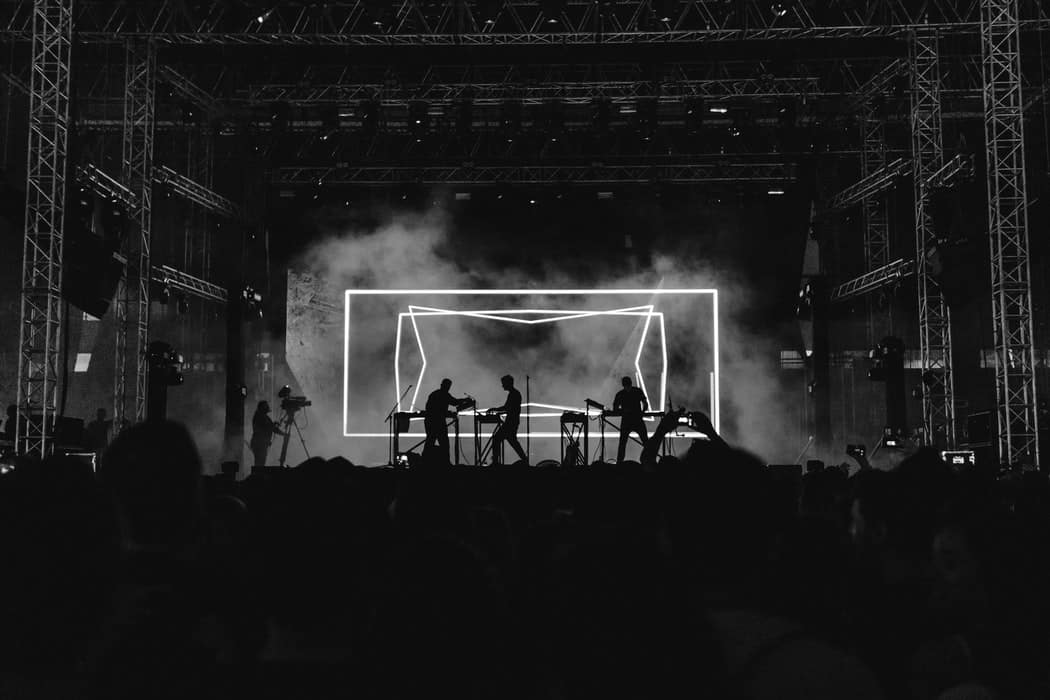 Can You Get Copyrighted on Twitch? – Small Streamer DMCA?

When it comes to the Twitch and DMCA strikes, there is a little confusion on what this means for smaller streamers. Can you play copyrighted music on Twitch? In this article, we’ll be taking a look at exactly that!

Yes, Twitch will DMCA small streamers if they break the law and play copyrighted music without permission through the proper channels. To avoid this, streamers need to play royalty-free music on their streams.

Can Small Streamers Use Copyrighted Music?

In short, No. There is this misconclusion that only larger streamers will have action taken against them if they use copyright music; however, this is not true. Though smaller streamers may seem to slip under the radar, it is against Twitch’s terms of service to use copyrighted content anywhere on your channel. According to the community guidelines, examples of content you must not share include;

How Do DMCA Strikes Work?

A DMCA strike is a penalty system used by online services, such as Youtube and Twitch, against violators of copyrights. Violators will not be banned on their first violation, Twitch for example allows 3 strikes, though if you have received a DMCA strike you must go through the process of taking down the content that has been flagged.

‘But what about fair use?’ What about it? For those of you who are not aware, fair use is your defense if the content you have used is for a limited time and used in a ‘transformative’ way, such as a spoof or parody.

However, as I’ve said above, fair use is only your defense… Meaning you must have already received a DMCA strike or takedown notice before defending its use. Most smaller streamers will not have the capital or experience to build a case for fair use, so it’s probably best to stay away from it.

Where to Get Background Music

With the recent outbursts of DMCA strikes, especially on Twitch, there are now more royalty-free music sites and playlists than ever before. A few of the sites are as follows:

StreamBeats, for me at least, is one of the better options out there – it’s available on all streaming services and even downloadable from the StreamBeats site, for free. StreamBeats is made up of, at the present time, 24 albums in genres from lo-fi to a rock album set to release soon!

The internet is full of copyright-free music available for instant use. There is no need to take the risk of getting DMCA strikes, no matter how big or small your channel is.