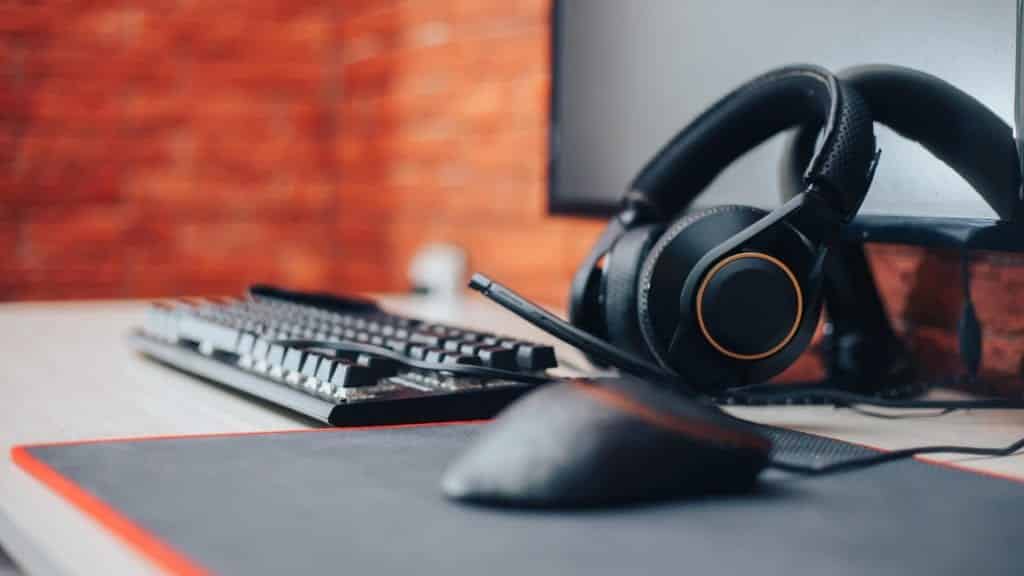 How to See Who Unfollowed You on Twitch

Trying to grow your stream viewer by viewer is a lot of work and it can be disheartening to log on and realize that you’ve lost followers.

In this article, we will explain how you can find out who unfollowed you on major live-streaming platforms.

Twitch Unfollow Tracker: Who Unfollowed You On Twitch

To find out who unfollowed you on Twitch, you will need to use a Twitch unfollow tracker. Try one of the two trackers below:

What Should You Do About Losing Twitch Followers?

Don’t call people out for unfollowing. People are free to unfollow who they wish and move on to other channels. The only exception should be if someone who was extremely active with your community for a long period of time randomly leaves.

If you reach out to this person, be kind. Don’t accuse them of anything or act angry. Simply tell them that you valued their participation and ask for feedback on what caused them to unfollow. They could offer you some valuable insight on how to make your channel stronger.

Here are two reasons why people will unfollow your Twitch channel that has nothing to do with your content:

Will People Unfollow If You Talk About Religion?

Most people won’t unfollow you on Twitch if you bring up your religion or talk about politics periodically. They are more likely to unfollow you if you become abrasive about it or put others down for what they believe.

Did you touch on topics that can be controversial? It is true that discussing religion, politics, sexuality, and other hot subjects may attract a lot of viewer interaction. It can also make people resentful and angry. If you have recently ranted about sensitive topics or have done something off-putting to some people, you may have lost followers to that.

Do Follower Counts Matter on Twitch?

Follower counts don’t truly matter. Your viewer count does. Find out who supports your channel stream-to-stream and invest your time in them.

Engage with these people, play with your subscribers, invite them to your channel’s Discord server and get to know them. Great communities are built with true interaction and friendship.

How to Stop People From Unfollowing Your Twitch Channel

People will typically not leave your channel if you’re producing good content. Keep yourself out of drama and don’t insult your viewers. Take time to study your streams and brainstorm ideas to make them more entertaining.

Have you stopped progressing? Are most of your streams very similar with little or no variation or conversation? People may have started to lose interest.

If you have a large viewership and suddenly lost several followers at once, take a closer look at your content. Many streamers go through periods of time where they are less inspired than usual.

Have you become complacent or lazy with your productions? Do you see the beginning signs that you may be burning out? Are you less cheerful in general while you stream?

Remember that change and moving on is normal for live-streams just as it is in everyday life. People find new interests or channels where they want to spend their time. Don’t take it to heart. Continue to provide valuable streams to the viewers who stick around.