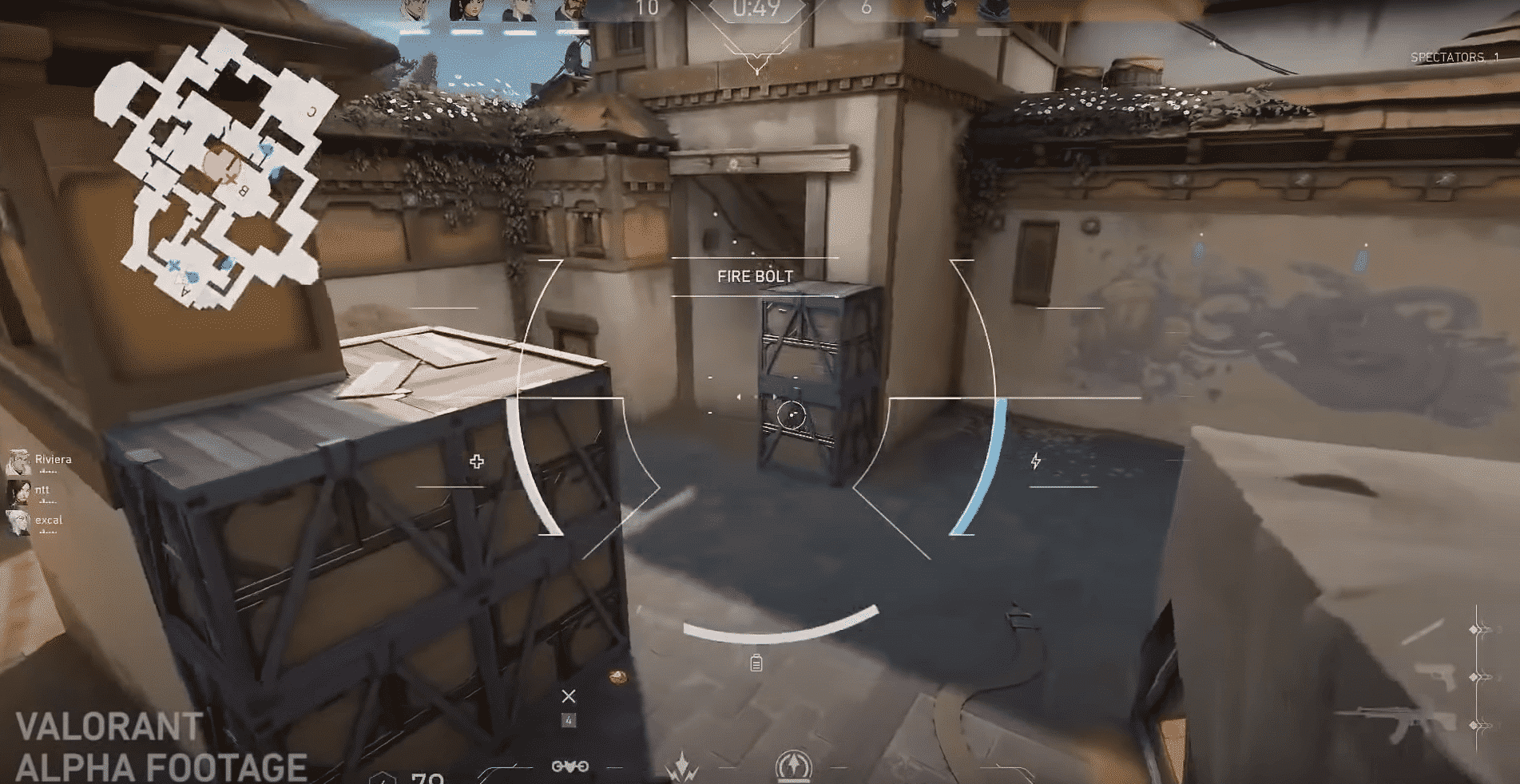 VALORANT is a 5V5 tactical FPS which has taken the Twitch community by storm due to the absolute success of its closed beta release. It is made by Riot Games, best known for League of Legends, and has quickly broken records on Twitch including “single-day hours watched record in a single game category” with 34 million hours watched.

Where VALORANT Could Improve

When playing the game myself, as a beginner, I found it very difficult to progress my skill set while in public matches as the game does not seem to take into account users abilities when finding players to match with as much as other games like Fortnite. Half the time I would be entered into what would turn out to be a ‘sweaty’ lobby! You just have to hope you get matched with those players, rather than against.

I think VALORANT could benefit from introducing the ability to add NPC players to private matches as a means for those casual gamers to just blow off some steam and take a break from, what can be, some intense battles!

Should You Stream VALORANT?

The answer to this is not an easy one. The game is beautiful, low file size, and easy to run with no bottlenecking or lag spikes to your stream. It is a lot of fun to play and even to watch, but there are a few things you should know before streaming it yourself.

As the game requires a lot of attention for you to be good and with its base game mode lasting from 30 – 40 minutes, it is very hard to interact with your viewers and means you must rely on quality gameplay to keep viewers engaged. Whilst researching, one common factor from all the smaller channels stood out to me, which was the viewership. Not only myself but every smaller channel I stumbled upon, saw a drop of 50% in viewership once switching from Just Chatting.

With all this being said, something surprised me – the community surrounding the game. Despite being an oversaturated game, I was somehow still being discovered by new viewers. It seems that the category is filled with fans wanting to squad up! I believe this is due to the way its closed beta was released through drops on Twitch (an interesting strategy that now other titles such as Hyper Scape have taken inspiration from).

Yes, with the option of buying the battle pass for only $10!

Vanguard is Riot Games’ custom game security software. Vanguard was developed in-house, with both game safety and personal computer safety being a priority.

How Can You Improve your Valorant Game?

While practice is always key, you can always improve your game by learning more about on YouTube, through Valorant coaching, or by improving your equipment.

If you want to focus your content on skilled and tactical gameplay and are willing to put the time in to build an audience in this category, then this is one of the most exciting FPS to do that in. However, if you are a variety streamer who mainly focuses on the content rather than the game itself, I wouldn’t put the time in. There are many fun FPS titles that are more engaging and less saturated to play!