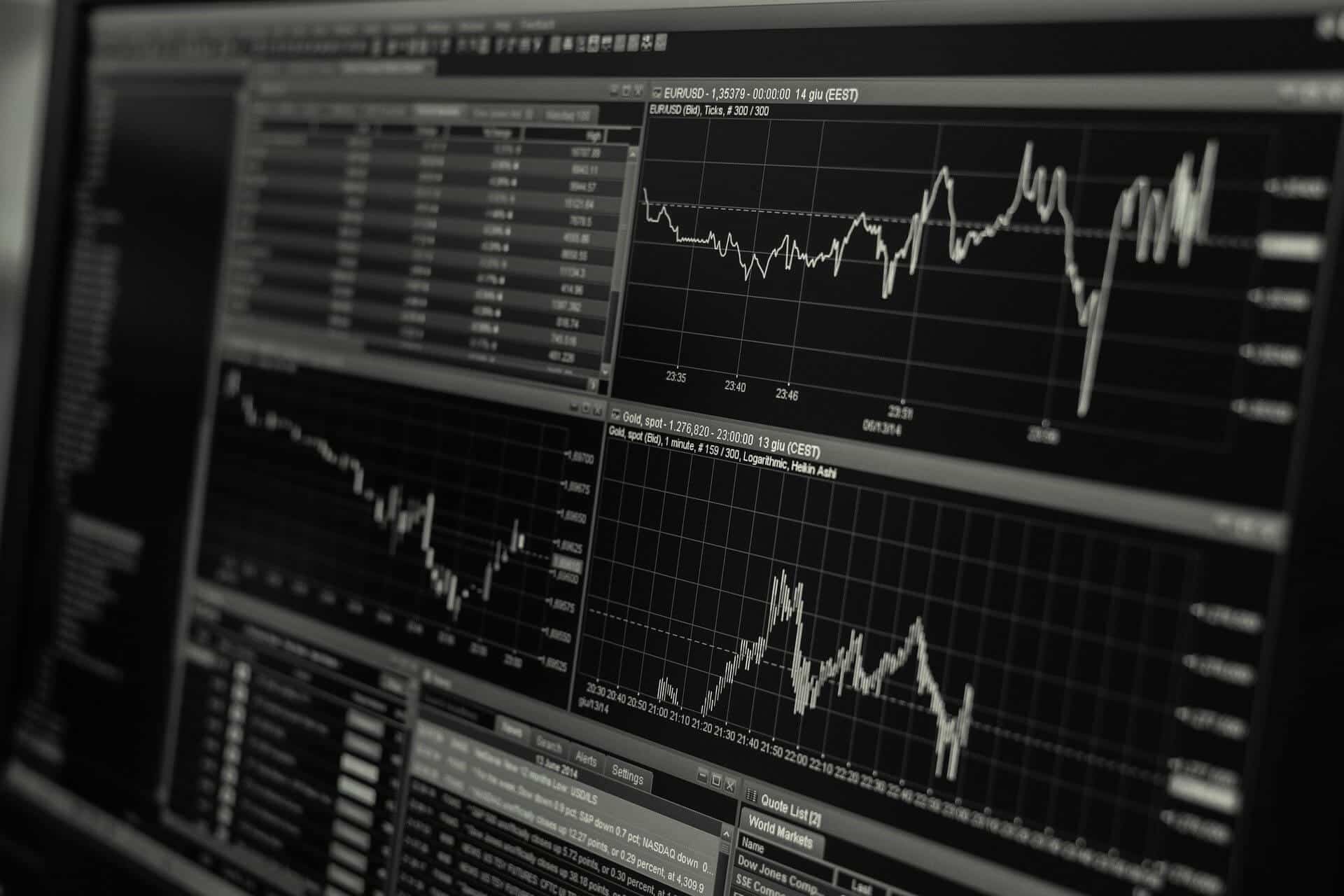 Twitch is a live-streaming platform where content creators broadcast video games and other content on their own personal channels. Amazon purchased Twitch in August 2014 and has owned and managed it ever since.

In the social media sphere, Twitch is one of the most popular live streaming platforms. It’s especially popular with gamers, who use it to share their gaming sessions with others online. But just how big is Twitch, and what are its demographics? In this post, we’ll take a look at some of the most recent Twitch statistics. We’ll also explore some of the factors that have made Twitch so successful.

In 2017, Twitch published its stats stating that 83.5% of the user base was male. The shift in userbase may have been influenced by the introduction of the Creative section in 2018, opening up many other categories for new streamers and viewers to enjoy.

In 2022 the age demographic on Twitch is as follows:

Top 5 Countries That Use Twitch

According to SimilarWeb, here are the top 5 countries that sent traffic to Twitch in December 2020:

How Many Twitch Partners are There?

Twitch continually grew year over year from its initial launch in 2011 until 2022, when growth dipped 4.5% from 2021 levels.
The spike in users from early 2020 through to early 2022 was likely due to the Covid-19 global event that kept people at home. As people went into lockdowns in many parts of the world, Twitch use skyrocketed.

There is an average of 2.65 million viewers watching Twitch at any one time. This figure is up from 1.26 million in 2019.

Despite the continued growth of Twitch, our recent poll of 2942 active streamers found only 47% believed Twitch was the future of live streaming.

How Does Twitch Make Money?

How Much is Twitch Worth?

According to Investopedia, Twitch is worth approximately $3.79 billion, nearly four times the amount that it was purchased in 2014.

Twitch is the most watched live streaming platform. Here is how they measure up to their competition in the live-streaming industry:

Please include attribution to Streamscheme.com