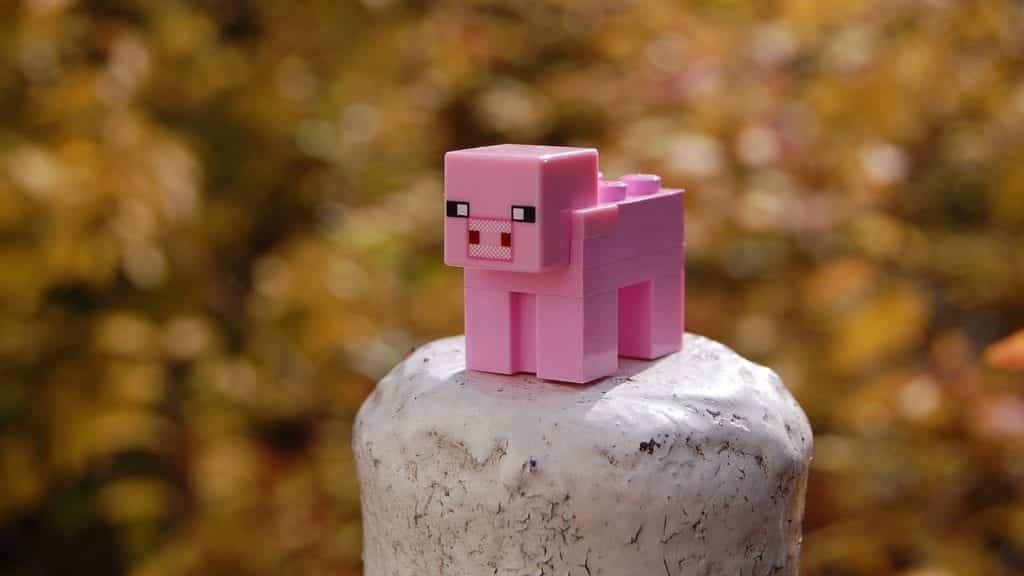 While there are several games designed for children, the following ten games are good for kids who like to explore, do mini-games, and potentially meet new friends. This list will cover 5 virtual reality worlds and 5 virtual worlds.

The following are VR games that were designed for children:

Candy Kingdom VR is an FPS (first-person shooter) designed for children. Instead of shooting at scary monsters or other people, children will shoot at spinning targets that look like they are made of candy.

When the game starts, children will find themselves in a train car with two pistols. Kids will shoot at the targets as they move through the magic kingdom, adding a little challenge to the overall game.

Cloudlands: VR Minigolf is a VR game that allows players to move through a virtual putt-putt course and try many trick shots. You can adjust the difficulty level to help beginning children get the hang of playing the game.

You can also create your own courses with an in-built builder, allowing you and your children to utilize your creativity and find endless ways to stay entertained.

Rec Room is a VR game that allows you to join or create worlds where you can play a series of mini-games. Many players spend time exploring haunted castles or will join a paintball team.

As it is a social game where you can meet people from around the world, Rec Room has put an age restriction on their product and ask that children be at least 13 years old before they play the game. Your teenagers will be able to find many fun things to experience in the game.

Pierhead Arcade is a virtual reality game where you can walk through an arcade and play an assortment of 15 arcade-style games. You pay virtual money (unlimited) to play the games, giving the arcade a real-world feeling. You can even turn in tickets for prizes that actually work in-game!

While it takes a little to get used to the controls, once you have mastered the basic understanding of the movement, it works well as it was designed so well.

VR The Diner Duo is a game you and play solo or with friends. It is your typical diner shop where you need to fill orders as quickly as you can. Some ingredients need to be prepped before you can serve or cook it, making it harder for you to create meals.

When playing with friends, one friend will act as the waiter and will rush between the customers and the kitchen. They will relate the order to the chef, who must manage to create the meal before the customer gets too frustrated.

The following are virtual worlds for kids that are not in VR.

Minecraft is one of the most popular games among children and adults. Parents can set up a Minecraft server for their children to play together with their siblings, cousins, or friends.

Set younger children on “Creative” mode or “Survival – Peaceful” so that they can learn to play and build without the fear of dying or fighting zombies and skeletons. As children get older, you can increase the difficulty to keep them better entertained.

Animal Crossing: New Horizons gives children the opportunity to escape to a deserted. While on the island, players will collect materials to build shelters and tools. As they move around the island, they will meet residents of the island and can engage in a number of fun activities.

The time of day and season will match the time of day in your real life. It will even match your hemisphere. Children also have the option of visiting the islands of friends and family so that they can see the creativity of others.

FusionFall Retro is a fan version of the discontinued game of FusionFall. Your children will be able to create their own unique avatar to move through this unique world as they fight off unique monsters and complete quests.

It is a global game, so they can encounter other people. As with anything else, use age-appropriate guidance when allowing your child to play.

Wizard 101 is an online wizard game that your children can explore. While it starts out free-to-play, there is only so much you can do without purchasing a membership.

In this game, players can explore the world and get pets as they learn how to use magic to defeat monsters. This is a great game for young Harry Potter lovers.

Maple Story is a world inhabited by chibi-like avatars. Players work together to go on adventures, complete quests and fight monsters. It is an MMORPG and you will want to monitor younger children who play it (or play with them).

There is a storyline you can follow, and a series of quests that get harder. It is a great early RPG game that many young people enjoy.

There are many different games for children of all ages and personalities. These 10 are very popular amongst a variety of kids.