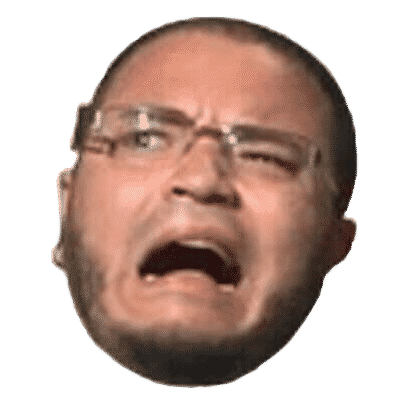 The Wutface Twitch emote is used to express disbelief or shock. Most often, it is spammed when something surprising happens on stream. It is also often used when someone says something slightly cringy in chat.

The Wutface emote is based on the photograph of an open-mouthed Alex Mendez, a Twitch employee.  Mendez made the iconic look in a video that was filmed in 2014. He made the look when he noticed that the camera panned over to him.

The emote is used to express shock or disbelief, usually in response to comments made by the streamer or other viewers. It is frequently used on a daily basis and will continue to express shock and surprise for years to come.