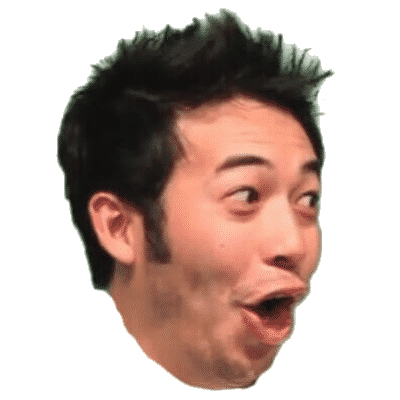 On January 6, 2021, PogChamp was removed from the Twitch platform. Two days later, Twitch tweeted the following in response to Sean Plott’s suggestion.

You know what? In the spirit of figuring out 2021 together, let’s just roll with it for now!

Get ready for a new PogChamp every 24 hours, starting today. https://t.co/R16EyASsFx

Each day (for now), Twitch viewers will be able to see a different emote every time they post PogChamp in chat. The first was of the streamer UnRoolie, a partnered variety streamer:

During the events at the United States Capitol on January 6, 2021, Gootecks called for civil unrest due to the woman who died, calling her a MAGAMartyr.

Due to his remarks, Twitch made the decision to remove the emote from their platform, despite its popularity, as seen in the following announcement:

We’ve made the decision to remove the PogChamp emote following statements from the face of the emote encouraging further violence after what took place in the Capitol today.

They furthered their statement with two more tweets:

The PogChamp emote is based on a blooper video of Ryan “Gootecks” Gutierrez. In the video, he and Mike Ross were having a conversation when the camera-man tipped over his tripod. This was Gutierrez’s reaction. Though the video appeared in 2010, it was a couple of years before it was added to Twitch.

The name for the emote came from a different video featuring Gutierrez and Roff. In it, they played the Pog game from the ’90s. In this game, players try to flip over round, thin discs called Pogs with a harder disk. Gutierrez used a MadCatz joystick (they were promoting the item) to win the game and become the Pog Champion.

The emote is often spammed when something exciting happens on stream. If the streamer manages to pull off something difficult or says something surprising, viewers will use it in the same way you would use a surprise emote.