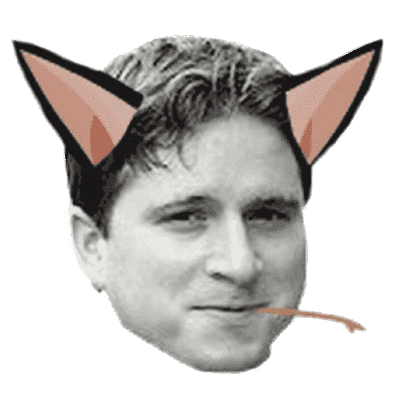 The Keepo emote is an emote that combines Kappa with the DOTA 2 character Meepo. Keepo has a piece of straw in its mouth.

Viewers use the emote in the same way they use Kappa. The only difference is that they also imply that they prefer cats to humans.