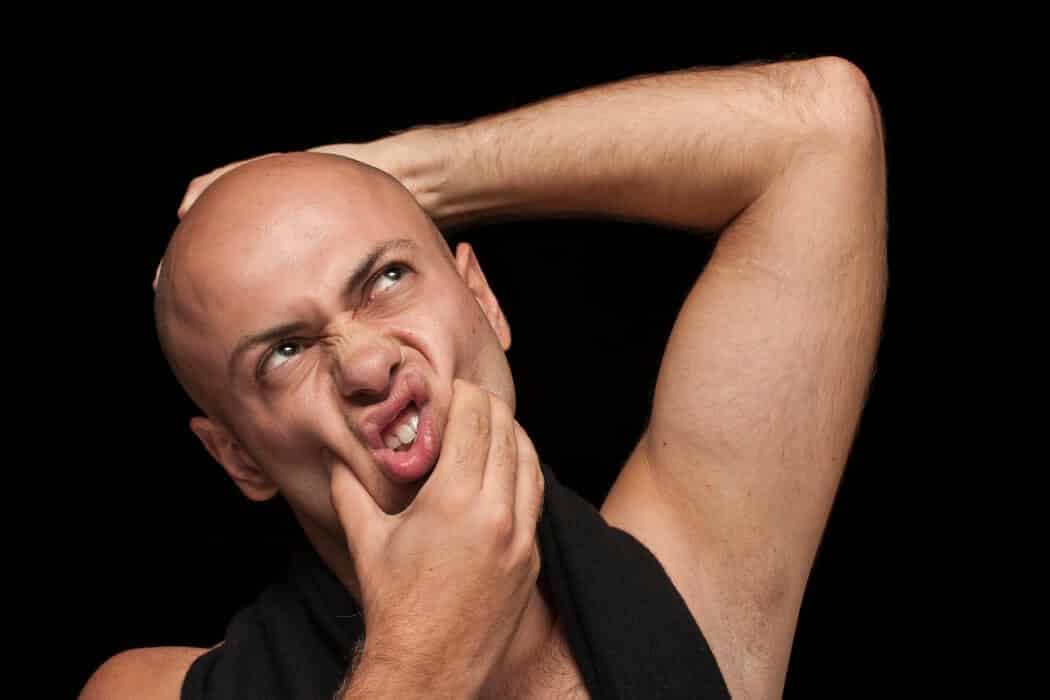 If you are angry and have a receding hairline, there is a term that defines you. Own it. The word malding has grown in the Twitch community, particularly in the chats of well-known Twitch streamers. Malding has made it into the urban dictionary and is a world of fun.

This post will cover the meaning of malding, where it started, and how it is used when making fun of an mad, bald person.

What Does Malding Mean?

The term “Malding” is the combination of the words “Mad” and “Balding.” The term is used as a meme or slang when someone who is balding gets angry, usually when they are playing a multiplayer game. It is one of many words used as a part of Twitch lingo.

When two words are joined together, it creates a portmanteau word. It has been popular for nearly two decades as people have tried to determine the meaning of the word since the early 2000s.

If you start balding while streaming on Twitch (or even just have a couple of bald spots) and you frequently get mad, the fans in your chat may choose to use this term to describe you.

Origin of Malding on Twitch

The term “Malding” gained popularity in Forsen’s chat on Twitch, where he would spam “So bad, so mad!” which turned into “So bald, so mad,” then finally to “So bald, so mald.” While the term was generally unknown before Forsen looked it up in 2019, it was originally added to the urban dictionary in 2011.

In December 2019, Twitch streamer Joey “Nagzz21” Bagels filed a trademark application for the term “Malding” in the United States. He also purchased the web domain malding.com for $3,300 and uploaded a video that was directed at Rob “Roflgator” Malecki.

In the video, he lets Roflgator know that the word is trademarked, then he broke into free-style rap as he threatened to take Roflgator’s channel to rename it Nagzz22.

When questioned about his motivations, Nagzz21 assured everyone that it was a joke and that he didn’t seriously want to stop anyone using the word “Malding.” It was just a joke between friends.

The story of Twitch is made up of several smaller dramas that form together to make a masterpiece. Malding is another meme that will stay with the platform. As with much of Twitch lore, the term that blends mad and balding started in Forsen’s chatroom but has spread throughout the internet and into the urban dictionary.

The term malding is a portmanteau word that is here to stay, whether you know the meaning or not. The only way that you can avoid hearing the word malding in reference to you, make sure that you are never mad and balding. So if you start going bald, it is a good idea to go to anger management.