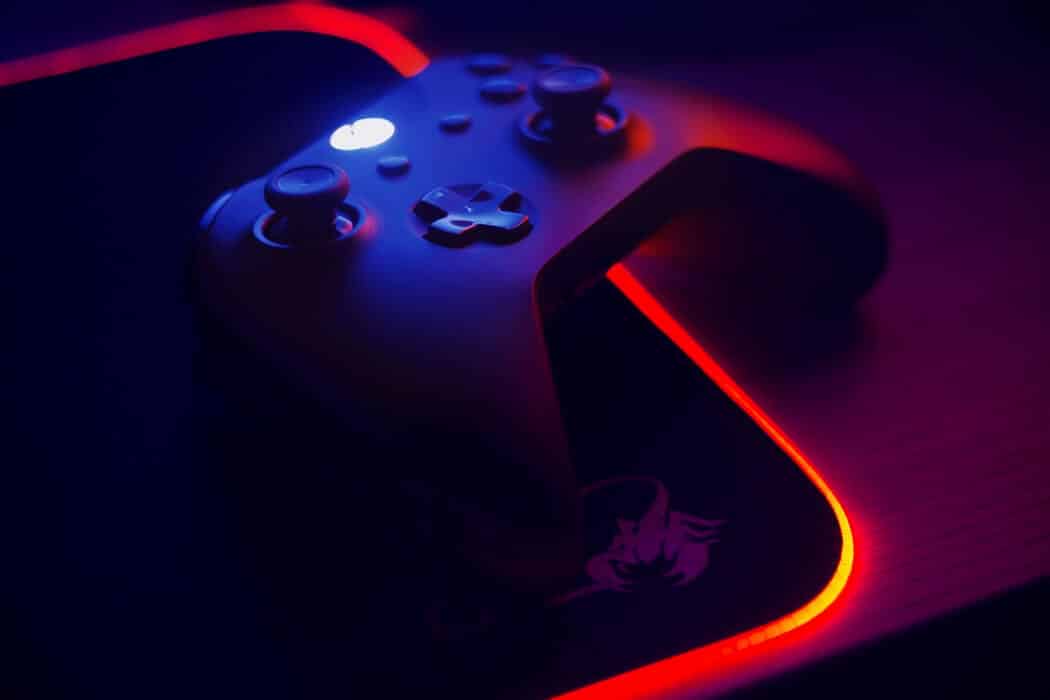 Promoting your stream through Facebook groups or related Facebook pages is a great way to reach a large demographic of potential viewers and grow your audience. With the release of the most recent generation of Xbox consoles, fans are excited to share their gameplay of highly-anticipated titles like Halo: Infinite or Forza Horizon 5 with the world and Facebook Gaming is a great platform to do so.

This guide will tell you all you need to know in order to stream your gameplay from your Xbox Series X|S or Xbox One to Facebook Gaming.

The Xbox Series X|S was released at the tail end of 2020, introducing a host of new features and upgrades from the Xbox One. One of these features was the ability to render games at 4K resolution (1440p for the Series S) and at up to 120fps. This is quite the upgrade from the previous generation as the later models of the Xbox One were limited to just 1080p and up to 30fps (60fps on select titles).

The enhanced performance of the new generation of Xbox consoles makes for smoother and more visually detailed gaming experiences, but it’s important to note that gameplay captures will still be limited to 60fps regardless of whether the game supports 120fps or not. Facebook Gaming stream settings max out at 1080p and 60fps anyway, so there’s really nothing to worry about there. Both generations of Xbox consoles are capable of recording gameplay to your system storage or external drive using the built-in capture features, but in order to stream your Xbox gameplay to Facebook Gaming, you will need to take advantage of other recording options.

What You Need to Stream from Your Xbox

In order to stream from your Xbox to Facebook Gaming, here’s what you’ll need;

As mentioned earlier, both the Xbox Series X|S and the Xbox One are capable of streaming to Facebook Gaming at up to 1080p and 30fps. If you want to stream games with the highest possible framerate of 60fps, however, you’ll want to use an Xbox Series X|S.

In order to capture your Xbox gameplay to stream on Facebook Gaming, the best choice is to use an external capture card such as the Elgato HD60 S+. Elgato products are extremely popular amongst streamers, but there are a few other options available on the market as well. Make sure that you buy a capture card that is compatible with your operating system! Some users report issues with certain devices on different systems, so do your research before making a purchase!

There is one way to stream your Xbox gameplay to Facebook Gaming without a capture card, but it isn’t nearly as versatile or reliable. This method makes use of the ability to stream your Xbox games directly to your computer by using the Xbox app. You can then use screen recording software to record your gameplay from the Xbox app. This process is highly dependent on the quality of the connection between your computer and your Xbox, but it might do the trick for those who don’t want to spend the extra money on a capture card.

One end of your capture card should run to your Xbox and the other end should run to your PC or Mac. Any additional elements such as a webcam or a microphone should also be plugged into your computer in order to be incorporated into your stream. You might think that you need a pretty powerful computer in order to stream, but since you won’t be playing games on the same system that you are streaming from, the required processing power to support a stable stream will go down significantly. Your system should still have decent enough specs in order to handle encoding your stream, but it’s entirely possible to run a stable 720p at 30fps stream on less powerful machines. If you have the extra resources available, feel free to bump that up to 1080p at 60fps.

This is where everything comes together. In order to send your gameplay to Facebook Gaming, you will need to use streaming software such as OBS or Streamlabs. Choosing the software that works best for you will depend on a few factors, but each of them should prove easy enough to set up a basic stream. Make sure to add your capture card as a source in the software of your choice and you should be able to see your Xbox gameplay in your preview window. Just add your webcam, microphone audio, any additional overlays or alerts, and you’re just about ready to stream to Facebook Gaming.

Before you click the go-live button, it’s important to determine whether or not your internet speed is fast and reliable enough to stream—nobody wants to watch a laggy stream. Facebook Gaming’s recommended streaming resolution is 720p at 30fps which will require a bitrate of about 3000kbps (3mbps). Realistically, this means you should have at least 4mbps upload speed in order to maintain a reliable connection while live. If you wish to stream at a higher resolution or framerate, you will need to sustain a faster connection. For 1080p at 60fps Facebook Gaming recommends a bitrate of 6000kbps (6mbps). Again, this means you should probably have around 7mbps of upload speed in order to stream at this setting.

In order to stream to Facebook Gaming, you will need to make sure you’ve set up a Gaming Creator Page. After adding a profile picture and description, you should invite your friends to follow the page and share it in order to start growing your audience immediately. Once your page has been created, all you have to do is sign into Facebook through your streaming software to sync the two up and you’re ready to stream! You will now be able to stream your Xbox gameplay to Facebook Gaming and begin your streaming career! Adding overlays and alerts will help to make your stream look more professional and interactive as well as make your stream stand out against the rest.

Will There Be a Facebook Gaming App for Xbox?

Unfortunately, at the time of writing this article, there is no Facebook Gaming application available on Xbox. With the termination of Mixer, the only streaming application available on Xbox is for Twitch. Perhaps this will change in the future, but as of now, you will need a PC or Mac and streaming software such as OBS in order to stream your gameplay to Facebook Gaming.

The only way to access the site is through the built-in web browser. There is no Facebook Gaming app or integration available on Xbox.