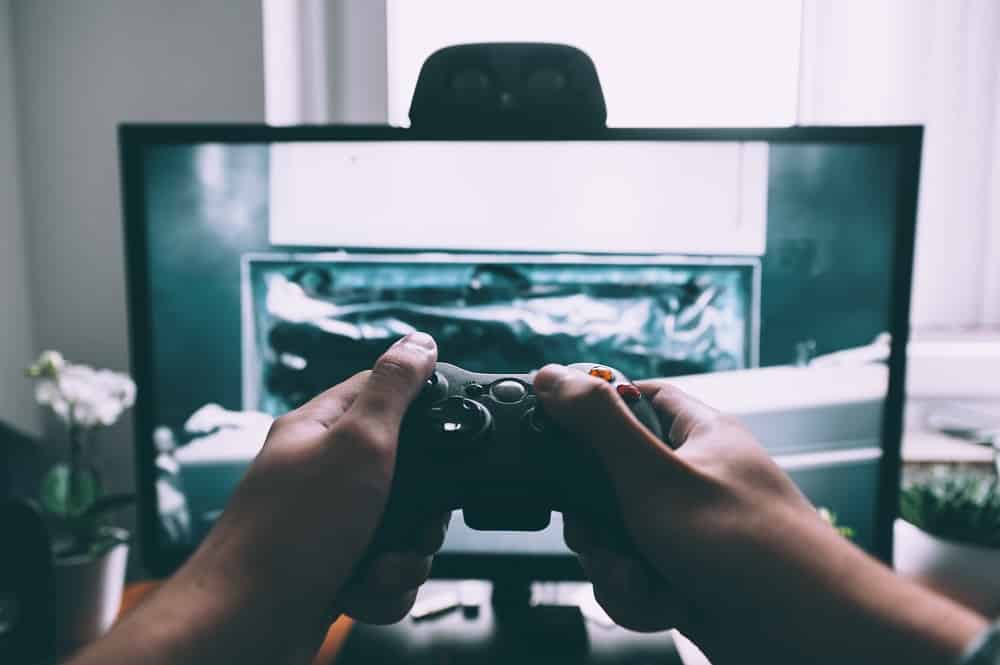 How to Grow Your Viewer-count as a Console Streamer

Console streaming can be considerably more difficult to grow a channel on, but it can also be just as rewarding! Many console streamers find great success, all from the comfort of their couch with a controller in their hand. In this article, we will tackle the difficulties which console streamers will face when they begin to broadcast the masses and give you real-world, practical advice on how to combat these.

Difficulties in Streaming from a Console

There are multiple difficulties when streaming from the console that a PC or mobile streamer may not necessarily have to deal with. Here are the most common ones;

Each of these problems has different sizes and there is often a wide range of ways to get around them.

This one is probably the least intrusive problem as you most likely are already primarily a console gamer anyway, but consoles generally tend to have somewhat fewer games than PC. Also, it is common that some popular PC-only games are either not transferred to a console or are given a terrible port.

However, if you can get past these admittedly small mistakes, you can enjoy a whole range of console-exclusive games as well – some of which are incredibly popular on the Twitch platform.

You have limited layout customization options

Another problem within the console streaming sector is the lack of customizability within the layout. There are generally only pre-defined layouts or no layout able to be added, except for the use of a certain tool known as Lightstream.

This is a tool that can be found online that allows for console streams to be heavily customized and personalized to the user. It can be connected easily and allows for various assets to be added to the screen such as; text, images, videos, slideshows, webcams, and stream alerts.

An emphasis is put on community engagement and the alerts system can also be customized to suit your needs. You can shoutout new followers or subscribers or set goals for your watchers to reach

Lightstream also features a remote control function that can be accessed from your mobile phone, allowing for very dynamic and interchangeable features such as quick switching of layouts, the showing of a starting or ending screen, or alerts being tested.

Lightstream is indeed a paid service and comes with two main plans; the Gamer Plan and the Creator Plan. The descriptions of each can be found here.

Your settings are much more restrictive

On software such as Twitch Mobile or Streamlabs, there is a whole slew of settings for you to comb through and edit until you have found a perfect setup for your stream. However, on console, these settings are generally not as flexible and can sometimes leave you frustrated and wishing you were able to edit more than you already can.

A way to get around this would be to find a list of settings you do not have and use Google to figure out sleight of hand tricks to potentially get around these or implement them in another way.

How to Market Your Console Stream

So, you’ve got your console stream all set up and ready to go, but you don’t know how to market it? Well, marketing a console stream is generally the same as a normal stream but there can be a few key differences.

There are plenty of discord servers, twitter groups, Facebook profiles, and more dedicated to helping you grow your console stream, but you can use some extra SEO and choice keywords to draw in fans of the console gaming genre as a whole. By using consistent keywords which are often specific to consoles themselves, you can gain the views of your fellow XBOX or PS4 players.

This can be done by including words such as console, [console game], XBOX, PS4, controller, joycon, etc in your descriptions or titles. It can also be done by utilizing the Twitch tags function, which allows you to describe your stream by tagging it with pre-defined words which Twitch presents to viewers as a filter option.

Tips to Growing Your Stream as a Console Streamer

There are plenty of ways that you can grow your stream on a console, with varying degrees of difficulty and complexity. We came up with the following list:

This is probably the best way for you to take your console stream to the next stage. An Elgato capture card is a device that allows you to route the capture data from your console to your PC – it can then be applied to software such as Streamlabs to allow you to have the full streaming experience.

There are multiple types of Elgato capture cards; one which you can plug in using a USB and one which is inserted into the hardware of a desktop computer. Elgato also has a wide range of streaming products such as key lights and green screens.

Set yourself achievable goals and break them down into steps

If you want to grow as a streamer, you can’t just aim for one million followers and do nothing else but stream once to get to that goal. Having a long-term, shoot for the moon goal is fantastic and absolutely recommended – but you need a roadmap to get there. Breaking down that goal into multiple mini-steps, such as reaching ten subscribers or streaming consistently for a whole month, can seriously help both your motivation and your overall journey towards your goals.

What do I mean by this? You need to find a balance between what the viewers want and what they have already seen. Finding new ways to stream a game such as Mario Odyssey or Breath of the Wild can be very exciting and fruitful as they have thousands of viewers every single day – but this can also hinder your channel more than help it.

You need to find a middle ground between hooking in viewers from incredibly mainstream, popular games and creating a niche for you to sit in and grow your own community. Who’s to say those two can’t be combined into one?

Stream what does well on a consistent basis

Consistency is one of the most favorable ways to grow a Twitch stream in three separate ways; in the eyes of the algorithm, in the eyes of the viewers, and in the mind of yourself. If Twitch begins to pick up on a certain streamer consistency streaming at the same time every week with a steady (or exponentially growing!) viewer base, then they will begin to recommend that streamer to more and more newcomers – identifying you as a potential source of future revenue. If you keep doing this and combining it with various other lucrative methods of growth – you’ll have a booming console Twitch stream in no time!

In conclusion, streaming from a console may be more difficult than other ways of broadcasting, but it can be very rewarding. You can unlock a wide variety of dedicated fan bases from console exclusive games such as Spider-Man or Breath of the Wild or even be the reason that some switch from “PC master race” to becoming a console gamer. It just requires a bit more creative thinking to succeed, but the results can be astronomical!