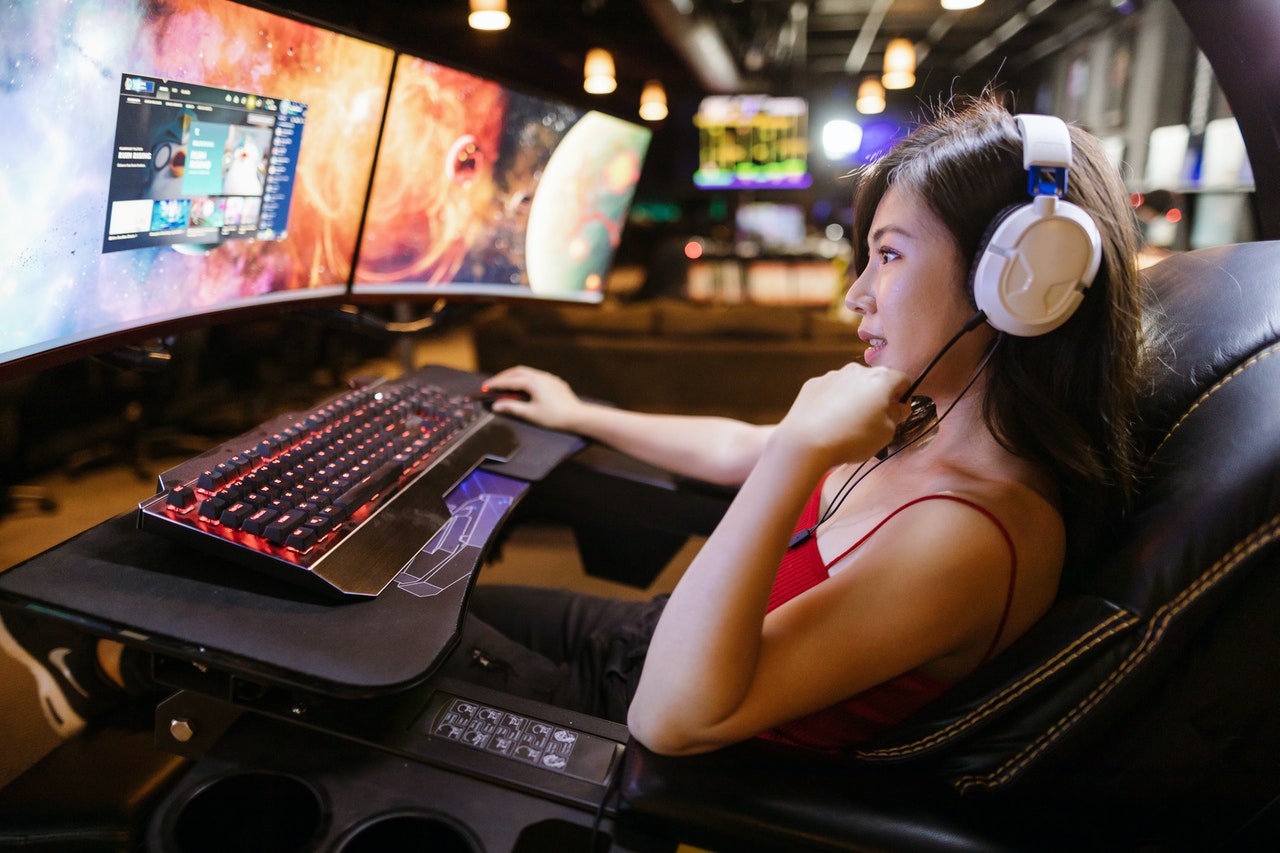 Moderators are tasked with the important job of ensuring the safety of a specific channel on Twitch. With the ongoing hate raids and follow bots that have unfortunately become a part of Twitch culture, maintaining a safe space is more important than ever. In most streams, you will often find some automated moderators like Nightbot or StreamElements, but you’ll also find a handful of other mods who are actually real people. As important as their role is, do they ever get paid for their services?

Do Mods Earn Money on Twitch?

There are 8.3 million active streamers on Twitch as of July 2021, and most of those channels are in need of moderators. It is unrealistic to expect every streamer to pay each of their mods. The unfortunate truth is that a large majority of Twitch mods will go unpaid, often doing it solely because they like the streamer that they mod for and want to provide a better experience for the other viewers.

While a majority of Twitch moderators voluntarily work for free, there is no rule stating that a streamer can’t pay their mods, which is why some of the more successful streamers may actually pay them.

Some mods will do more than just swing the green sword around in chat, such as Wipz for TimTheTatman. Additional roles could include editing highlights, creating graphic designs, managing social media, etc., and these kinds of mods often become a key component of the streams themselves.

When Ludwig was doing his record-breaking 31 day-long subathon, he reportedly promised his team of 17 moderators $5000 a day, reaching an estimated total of $167,000 by the end of the event. However, his mods were doing much more than just keeping an eye on chat. While Ludwig was asleep in his racecar bed, his mods were playing games amongst themselves and keeping conversations flowing.

While there is no official public database of how much each big streamer pays their mods, there are plenty of posts across Reddit, Twitter, and other social media sites that contain some information on the subject. Such posts could range anywhere from a mod discussing their flat rate per stream, receiving an annual holiday gift, or anything in between. Keep in mind that there is no way to verify this information outside of actual receipts, so take it with a grain of salt.

Should You Pay Mods on Twitch?

Everybody’s situation is different. If you happen to run a channel where you are fortunate enough to make a profit, paying the mods who keep your stream safe would be a very nice gesture. Some channels have reportedly found alternative ways to support their mods, even if it’s something small, such as proceeds from merch sales, gifting in-game items, or sharing a portion of tips.

If the moderators you’ve selected are also streamers themselves, you could show your appreciation in other ways, such as directing traffic to their channel, or perhaps even moderating their chat if they allowed it.

If you’re looking to add a moderator to your channel, be sure to check out another one of our articles, How to Make Someone a Mod on Twitch.

In the midst of all of the raid hates happening across the platform, the auto-moderation tools currently provided by Twitch leave much to be desired, so most mods are working harder than ever to keep the channels that they love safe.

Despite all of that, for most moderators on Twitch, the role is almost always going to be unpaid work. However, there may be some rare occasions where there are exceptions to the rule.

Streamers with higher chat activity and those that could be considered financially successful may be inclined to pay the people responsible for keeping their channel a safe space for people to be in.