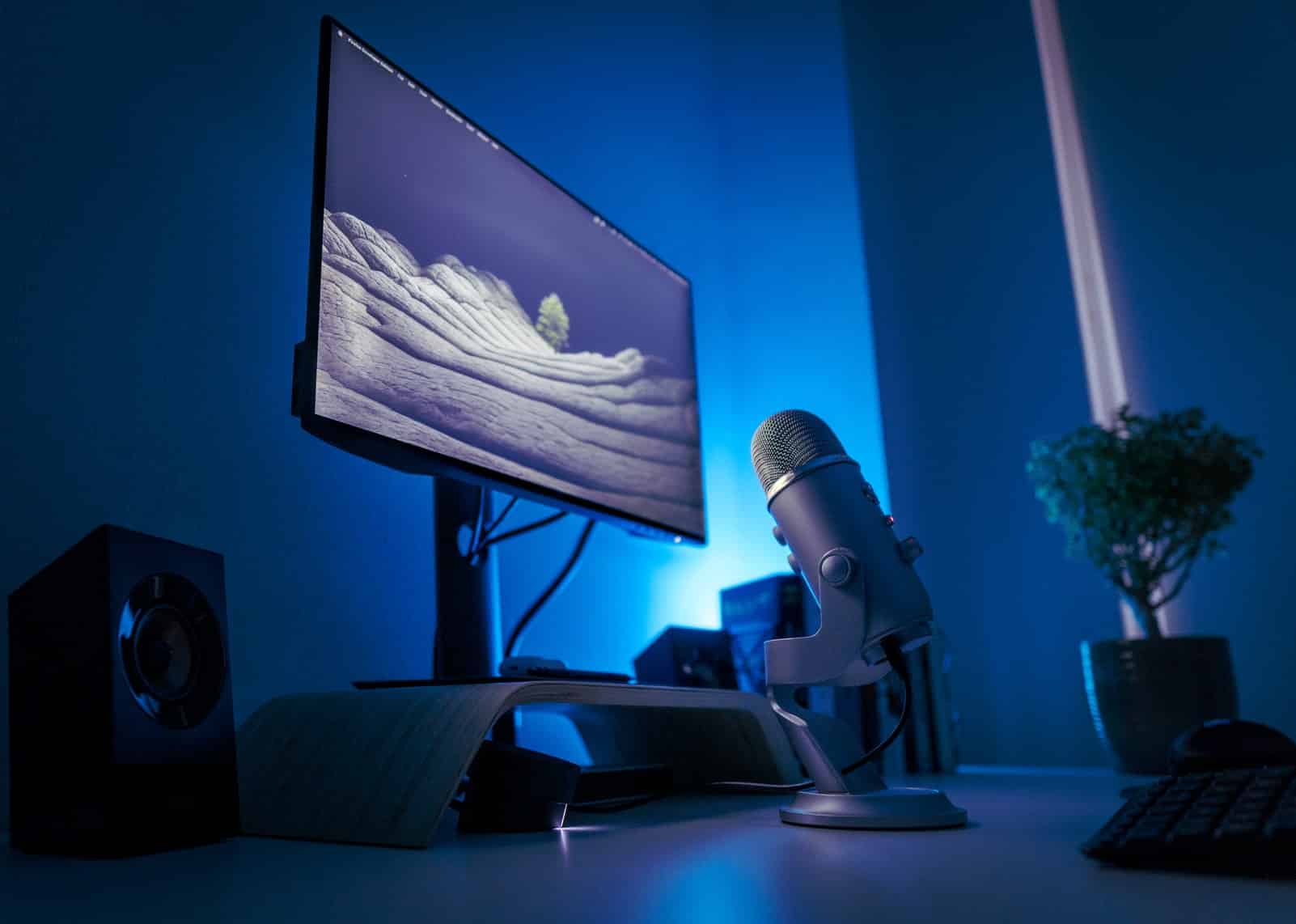 Discord vs Guilded – Which Should You Use?

In May of 2015, Discord was released and quickly replaced apps like Line or TeamSpeak for many gamers. The server structure, dark screen, and customization were just the beginning. As bots became more prevalent, Discord morphed into a tool not only for gamers but for streaming communities, businesses, and friend groups.

Recently, however, many gamers and content creators have come forth with concerns about Discord’s practices and their alleged purchase by Microsoft. A few of these commenters have stated that they planned to switch to Guilded. I have never heard of Guilded up to this point, but was curious as to what people could imagine was better than Discord, so I had a look.

This post will compare the two communication apps to help you decide which would be best for you.

To fully understand what the debate is about, we will compare both platforms for several different features.

What Does Guilded Have that Discord Doesn’t?

Apart from the above, there are several other things that Guilded offers in its base program that Discord doesn’t. These features include the following:

Discord allows both voice and text channels, but Guilded offers 10 different types of channels that can be grouped into different categories. Within those channel types, you can create additional sub-categories, such as threads or polls. The 10 channel times that Guilded offers are as follows:

You can create an application that people who want to join your server must fill out before joining. This saves a step of having them message an admin or creating a Discord channel where some people may neglect to answer important questions.

Each server comes with a Server Overview page that is a great place for members to quickly check in to see what events are coming up or if there have been any recent announcements. Users can quickly interact with the events to make things more efficient both for them and for the admins running the server.

There is also an “About” section that will allow you to quickly explain what your server is about as well as post your other social accounts. This section is perfect for streaming communities where the streamer wants to grow over several platforms.

You can also create groups within your servers that certain members will be able to access. Have a group of your guild who also like to play a different game together? Create a game-centric group for them that they can fill will memes, screenshots, and their own lists without disturbing members in the main server.

Streamers can also make groups for their VIPs, other streamers, or their Tier 3 subscribers to give them extra access to special content.

On Guilded, you come with a personal profile that you can customize. Add your games (and aliases), frequently upload content, write out an about you section, and add your social media. This is perfect for streamers who want to network with others without being too overly promotional or pushy.

You have the option to monetize certain aspects of your server. You can create custom rewards for people who sign up for the subscriptions and earn passive income over time – all through running your own Guilded server.

Is Discord or Guilded Better for Twitch Servers?

In the long term, Guilded is a better option for Twitch streamers who are wanting to build a community. However, smaller streamers may find it more difficult to convert their viewers to Guilded when they are just starting out as Discord already has such a large viewer base. If you have a relatively loyal and active community, however, making the switch could make things more rewarding in the long run.

Is Discord or Guilded Better for Game Servers?

Guilded offers a lot of features that Discord doesn’t when it comes to games. Using Guilded for your alliance, your esports team, or just your group of friends will offer you far more customization upfront.

How to Convert Your Discord Community to Guilded

It is likely that you will lose a few members when you make the switch. When announcing the switch explain why you are asking people to download a “different Discord” and explain its value to them. Tell people that you will keep the Discord server in tandem with the other one for a couple of weeks (give them a date) and have people migrate. As new users join and see the benefits, they can help encourage other community members to join as well.

You are also able to import a Discord server template to Guilded or to auto-share a few of the Guilded features to Discord to make the transition easier.