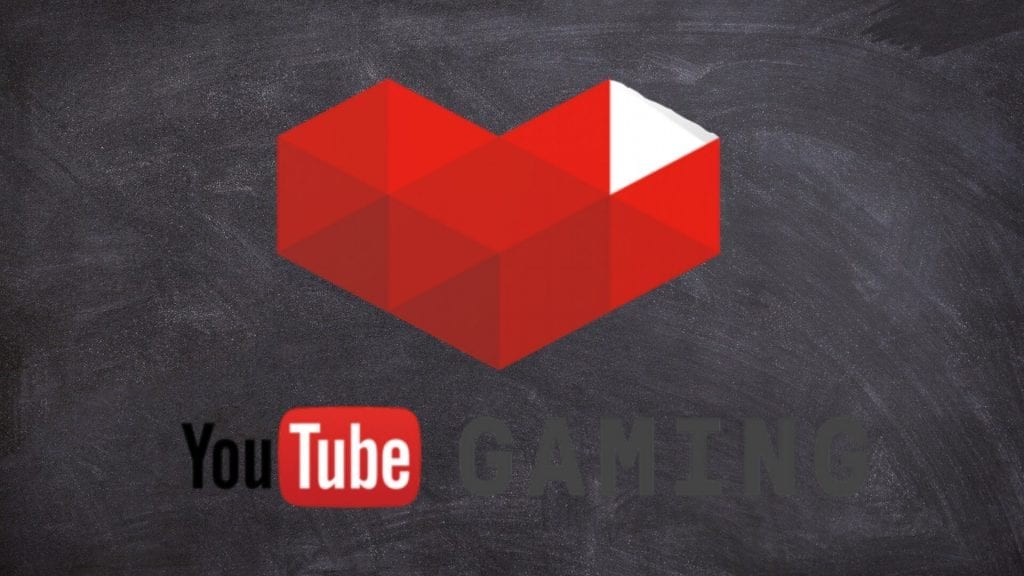 What is YouTube Gaming? A Brief Overview and History

While YouTube isn’t the only streaming platform on the market, content creators with popular YouTube channels may find it easier to grow their streaming career from the same platform quickly.

People love to interact with their favorite influencers live. While traditional YouTube channels are still highly popular, there is something special about engaging with your audience live.

In this article, we will briefly cover the history of YouTube Gaming and its place in the world of online streaming.

While Twitch is known as the forerunner of live-streaming gaming, YouTube has them beat when it comes to gaming videos. Content creators started publishing “Let’s Play” videos very soon after the platform was created in 2005. Arguably, this showed the world that there was a market for game-play sharing. Gamers from around the world still turn to YouTube to watch trailers of upcoming games and compilations of those that interest them.

The live-stream gaming portion of the platform, YouTube Gaming, was launched in 2015. It had its site at first, but in September 2018, it was integrated into the rest of YouTube with a portal to cause less confusion.

Although YouTube Live (as opposed to YouTube Gaming) was launched before Twitch (though not after Justin.tv), Twitch rose in power as the platform for gamers. Both platforms offer similar perks to their users, and both “lose” content creators to the other platform from time to time.

If you are playing a popular game, it is nearly impossible to be found on Twitch. While it may still be difficult on YouTube, there is less competition, and live-videos are displayed differently. You will need to learn to promote yourself with either platform so that potential viewers can find you easily.

On the flip side, there tend to be more Twitch viewers for lesser-known games. If you don’t plan to create compilations or other YouTube videos, you might choose Twitch if you play less-trendy or retro games.

If you want to live-stream on YouTube, but you don’t play games, you can always use YouTube Live. You will need to grow it like you would any other kind of channel, through branding, promotion, building community, and good content.

YouTubers who already have a following will find stepping into the live-stream portion of YouTube a boost to their content. While it is harder to respond to every comment on a video through text, it is far easier to reply to people who are asking questions live.

There are three in-built ways that YouTube gamers make money. The first is through ads. YouTubers don’t make much through ads unless they have huge followings. Some videos can also be demonetized if they have copywritten content on them.

YouTube streamers also earn through members subscribing to their channels. YouTube takes 30% of those fees (less than Twitch’s 50%). Subscriptions generally cost 4.99, but some broadcasters can set up additional tiers with different perks. Memberships give the viewers access to emotes and other benefits that they can enjoy on the channel.

YouTube has a unique way where viewers can send messages. If they spend money, they can use the super-chat feature, which prioritizes messages. YouTube takes 30% of the proceeds from this donation method.

Content creators on this platform can also earn extra income by working with sponsors and through affiliate marketing.

Streamers should work where they feel most comfortable and inspired. While there is currently less potential growth for YouTube gaming channels, there is an active community that wants to strengthen the platform. YouTube influencers may also find it easier to side-step into a YouTube Live channel over a competitor. Wherever you end up, we are happy to guide you along your journey.