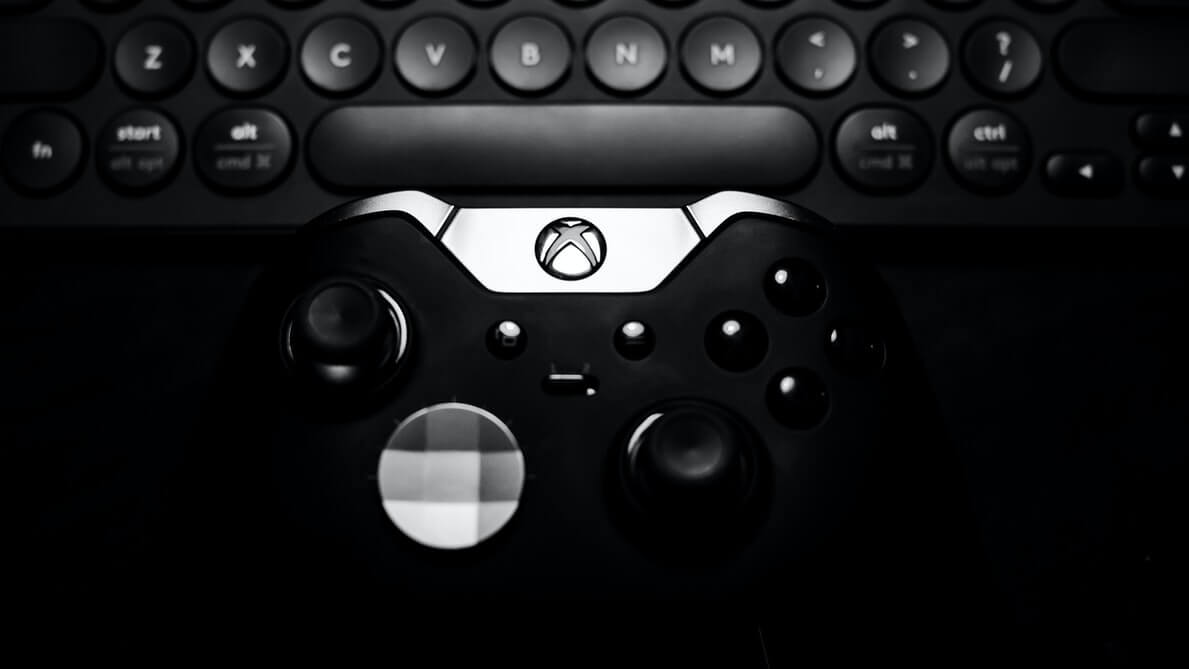 Somewhere in this massive catalog of Game Pass, we are bound to find at least a few gems for smaller streamers to play and grow their channel in these less saturated titles.

What is Xbox Game Pass?

Game Pass is Microsoft’s own subscription-based service which enables you to play around 200 titles on either your Xbox or PC. There are games included in all genres allowing users to try out different styles without purchasing the game outright.

How Much is Xbox Game Pass?

Let’s have a look at the top 5 games, on Game Pass, which are proven to help you grow your audience and engagements on stream!

Dead by Daylight is a 4 vs 1 survival horror developed by Behavior Interactive. Since its release in 2016, it has remained one of the most sought after categories for new and small streamers. The eerie vibes and art style of the game really help to keep your audience invested and even shaking to the bones. Though it may appear to be heavily saturated, with more than 8 million followers on Twitch, it is an often browsed category filled with potential viewers who will click just for the chance to get in a game or maybe pick up some tips!

Don’t be put off when browsing this category, if there are streamers with thousands of viewers at the top. Dead by Daylight tends to fluctuate heavily so just find a time to suit you or even refine the chances of new eyes stumbling upon you by using ‘Playing with Viewers’ tags!

Human Fall Flat is a platform-puzzle game where the player CANNOT die, only fall! You’ll find yourself rocking out one of the limpest characters in a video game, except Octodad, in an amusing attempt to get to the next exit door.

Unlike Dead by Daylight, this is a very unsaturated title. However, whilst messing around with a garbage can, newcomers explained how ‘it is extremely hard to find an HFF streamer’ which leads me to believe that the community is there… there’s just no one playing it. I was able to grow no less than normal and have seen these people returning to the channel almost every day since! Despite doing completely the opposite of what I was meant to be doing.

Another horror on the list, there seems to be a theme with well designed survival horrors and growth for small streamers and this one is no different. Alien Isolation is a very unique horror to say the least. It is set 15 years after the 1979 blockbuster, Alien, which does not go unnoticed considering you’ll be following the story of Ellen Ripley’s daughter, Amanda, as she investigates her mother’s disappearance. The story is gripping and will give a great sense of fear as you progress through the story.

Despite being released in 2014, Alien Isolation is thriving on Twitch in terms of growth for small and new streamers. Each bringing a new thing to the table with spooky alerts set to make them jump every time someone interacts with the stream. Even if you do not see as much growth, it sure is a great game to shake things up for the community!

Jackbox Party Packs are a great collection of different community games in which viewers can join your game, without having purchased a copy. It even works on mobile! In Jackbox Party Pack 4 your viewers can get flirty in Monster Seeking Monster, learn some well kept secrets in Fibbage or even frame them of something they didn’t say in Survive The Internet.

Only a few months ago Jackbox Party Pack 3 was available for download, and now Pack 4? I think it’s safe to say we can expect to see at least one Pack on Game Pass for the foreseeable future. Jackbox has an amazing community of mostly positive people just looking for people to share the banter with.

Finally, my favourite game of all time and possibly the best game on the subscription service. Telltale’s The Walking Dead seasons 1, 2, 3 and Michonne are all on Game Pass providing around 30 hours set in the horrific Walking Dead universe. 3 of the 4 installments will follow the gripping story of young Clementine on her adventure to just barely survive. Michonne is a different story completely but still a great installment for fans of the game and even the comic book series!

If you are new to Telltale titles, basically this is a sort of digital create-your-own adventure where the outcome of the story will be affected as you progress through the choices you make. When I’ve streamed this title, I like to leave those choices to the viewers via polls and essentially let the story play out their way. Given the community is so committed and almost addicted to the point of going through multiple playthroughs to see every ending, you have an opportunity to thrive doing something like this!

Game Pass is an affordable way for both PC and Xbox streamers to broaden their content whilst gaining access to some of the goldmines of unsaturated games on Twitch.