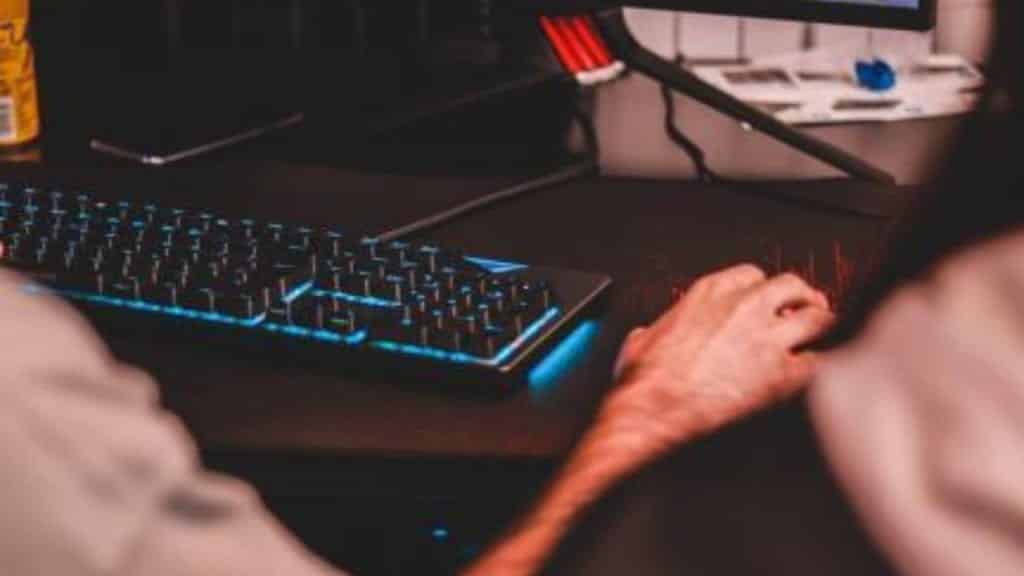 When visiting forums or social media groups designed for streamers, you will encounter requests for follow-for-follow. The premise is that if you follow them, they will follow you, boosting both of your numbers. While this can be very tempting (especially for new streamers), it is a waste of your valuable time.

While it may be tempting to participate in fake engagement if you are trying to get your Twitch channel to a Twitch affiliate, this practice won’t work well in the long run. You should be working to get more followers organically so that they will engage with your stream and participate in your future community.

This post will explore if gaining followers through F4F makes sense fo anyone, whether you are trying to grow your channel or reach Twitch affiliate.

Follow-for-follow is typically against the terms of service of streaming platforms. It is seen as a “cheating method” and may hurt your chances of networking with broadcasters who could genuinely help you and your content.

Follow-for-follow will make your Twitch account numbers look warped. Sponsors care about content and viewers, not follower counts. Spend your time networking and strengthening the quality of your stream.

In this post, we will cover some of the pitfalls of participating in follow-for-follow schemes and how they can ultimately hurt your live-streaming reputation. We will also discuss some alternatives that can strengthen your Twitch channel.

I’ve been in several F4F Facebook groups. They are very spammy, and most of the other fellow streamers aren’t willing to give valuable insight into making your Twitch channel more valuable. While we don’t recommend F4F groups and advise that you ignore them, here are a couple of Facebook groups you can join:

Fake Engagement on Your Twitch Channel

Follow for follow on twitch, coordinated properly, is considered fake engagement. And apart from F4F, there are also fake engagements you should be aware of.

Twitch does not tolerate fake engagements so it’s best not to resort to these types of interactions when growing your audience.

Fake engagement is when you have planned user interactions with others in the Twitch community to increase your Twitch statistics. Fake engagements can also be from the use of 3rd party tools. These tools are usually used for view-botting and follow-botting.

In addition to avoiding Follow for Follow schemes, you should also avoid getting view bots for your Twitch account. View botting is illegal on the platform. The same goes for follow-botting.

With that said, let’s talk about creating content that will help your channel’s viewership organically grow to a large number.

Many streamers believe that if they stream, the viewers will come. This is very rarely the case. Broadcasters who earn a livable wage work very hard to create strong content, network with other streamers, and promote their channels. There is no “easy route” to success.

Play to your strengths. What natural talents can you bring to your channel to step up your content? Are there things that you can “merge” to create a unique niche? How and where can you promote that niche to find your audience? If you were your target audience, what kind of promotion would attract you?

The point of live-streaming is to be seen by other people. Viewers are attracted to entertaining and educational content. People who follow your Twitch channel to boost your numbers don’t help you reach your goals. Instead of wasting time with F4F, use that time to plan your next stream. Keep talking on stream to engage with your followers.

Follows to Get to Affiliate

In our opinion, the only time it is appropriate to ask for followers is when a Twitch streamer has met the other three requirements for Affiliate status but is lacking on the follower counts. You only need 50 followers to become an Affiliate and it is rarely the milestone that sets someone back (the concurrent viewer one is typically the hardest to achieve).

It’s best and ideal to grow your channel organically. There are plenty of ways to gain followers but F4F is not one of them. Focus on making your streams high quality and work with other smaller streamers to grow together.