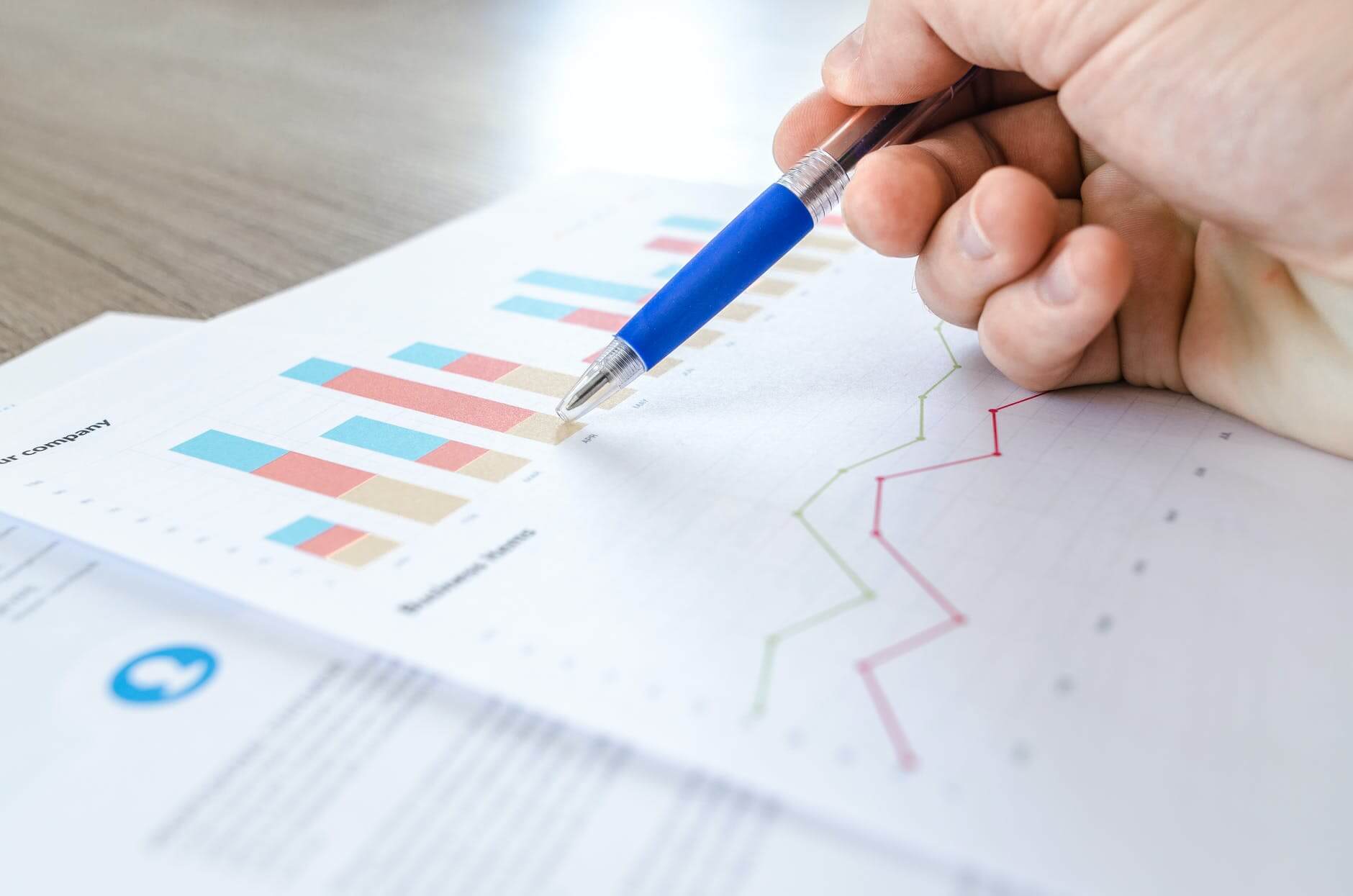 Why is Twitch So Popular?

Founded in 2011, Twitch has made the video game market leader for streaming. A spin-off of the streaming platform, Justin.tv, Twitch quickly grew in popularity due to the gaming content streamed live.

The main reason Twitch is so popular is unlike other competitors, such as Facebook and Youtube, it is solely dedicated to live-streaming and has built a passionate, loyal community. Many top gamers jumped onto it early and haven’t found a compelling reason to switch.

Twitch was acquired by Amazon for $970 million. Since then it has experienced explosive growth. In Q1 2020 alone, this live-streaming platform had more than 3 billion hours watched, 100 million hours streamed, and an average of 1.4 million concurrent viewers, firmly cementing it as the number one platform for game streaming worldwide.

This post will cover what sets Twitch apart as the top of the live streaming platforms, how it got started, and how the unique personalities of its many streamers have made an impact on the gaming community at large.

How Twitch Got Started

Back in 2007, a man named Justin Kan decided to experiment with turning his life into a de-facto reality show. Kan began streaming his life around the clock on Justin.tv. He received mixed reactions initially, but he had clearly found a concept that people would at least tune into, if not enjoy.

Though the platform was originally only for Justin to do his lifecast, Justin.tv was relaunched as a network allowing curated creators, and later anyone, to produce their own streams. One of the original stars of Justin.tv was iJustine, who’s now a tech YouTuber with nearly 7 million subscribers. In less than one year, the community had reached over 1 million users.

By 2011, the team behind Justin.tv decided to hone in on the site’s most popular section: Gaming. They called the service “Twitch.tv” and it took off. By 2012 the site had 20 million Twitch viewers per month and was eventually purchased by Amazon in 2014 for nearly $1 billion.

A Twitch partner who streams IRL content, casual gamers, game developers, and professional players of all stripes are now able to earn a living and more by streaming on Twitch, turning their passions into paychecks.

While it’s undeniable that Twitch is the most popular streaming platform, recently it’s begun to face new competition. YouTube Gaming and Facebook Gaming are gaining popularity amongst gamers and many people find that it’s easier to get started there because of the steep competition on Twitch.

Here are a few things that stand out as to why Twitch has become popular with viewers:

Here are a few things that stand out as to why Twitch has become popular with viewers:

Is Twitch Good for Streamers?

So what about streamers? As Twitch gets older, its users do too, and younger viewers who were watching wide-eyed as other people played their favorite games back in 2014 are now turning into young adults with similar aspirations.

When people think “streamers” they typically think of “Twitch.” People who’ve been on the platform for a while are more or less familiar with how it works, and there is a wealth of guides, tutorials, and support available that other platforms don’t have yet. In the last several years, they’ve also introduced new opportunities for small streamers to earn revenue like the Twitch Affiliate Program.

At the end of the day, it isn’t as much about what Twitch offers. It is that the competition isn’t currently offering enough benefits to entice streamers to leave the largest streaming platform.

The biggest advantage that Facebook and YouTube offer is increased discoverability, making it appealing for streamers who are just starting out, as well as an existing audience of Facebook and YouTube users that might not be reached on Twitch. Is that enough? Maybe for some, but for now, Twitch still holds the market share as far as streams go.

Twitch, much like gaming, is a male-dominated space. It is estimated that about 59% of streamers and 65% of Twitch users are male, though in 2017 Twitch published official stats stating that 81.5% of the user base was male.

A female streamer is also rare to see atop the charts. By 2020, Pokimane ranked the #58 most-viewed streamer of the year on Twitch, as the second-most-watched female streamer. Less than 25 of the top-500 content creators on Twitch are women.

The Impact of Twitch

Twitch has, almost single-handedly, changed the course of the gaming industry. Gamers can now learn about the games they love from experts in real-time, while developers and researchers can gather useful information and feedback.

Meanwhile, advertising any game is as simple as finding a large streamer who’s willing to play it – often for a price – and that game is guaranteed to be seen by tens of thousands of the target demographic. Charity events like Games Done Quick, which raises millions of dollars yearly, wouldn’t be possible without the site to broadcast the event to the world.

Above all else, Twitch makes niche opportunities for countless people:

Now more than ever, Twitch continues to grow. Amidst the pandemic, more people are consuming more media on a daily basis.

Beyond gaming, a Twitch affiliate can now connect with their viewers with similar interests to the fullest with non-gaming categories such as Just Chatting. The possibilities are limitless: Q&As, music production, challenges, and even political commentary from the likes of HasanAbi have seen massive popularity.

Even US Senator Alexandria Ocasio-Cortez has a Twitch channel and was streaming live to encourage the nation to register to vote, amongst other Twitch celebrities that have joined the broad community to the delight of their fanbase.

Twitch’s top 5 most popular categories in the last year according to SullyGnome are:

What started out as an entrepreneurial endeavor by Justin Kan back in 2007 has exploded beyond anyone’s wildest imagination. According to Alexa, Twitch is the #33 site in the world and #16 in the US.

While some competitors have reared their heads, Twitch remains the top dog in the game streaming world to date. As long as Amazon doesn’t get complacent, the gaming community hopes to see many more years of this platform for streaming games and real-life experiences.

Fans across the internet will continue to log in to watch videos, participate in small tournaments and talk to other viewers in chat on their favorite stream. With such a huge selection of live streams, people will be watching other people game far into the future.