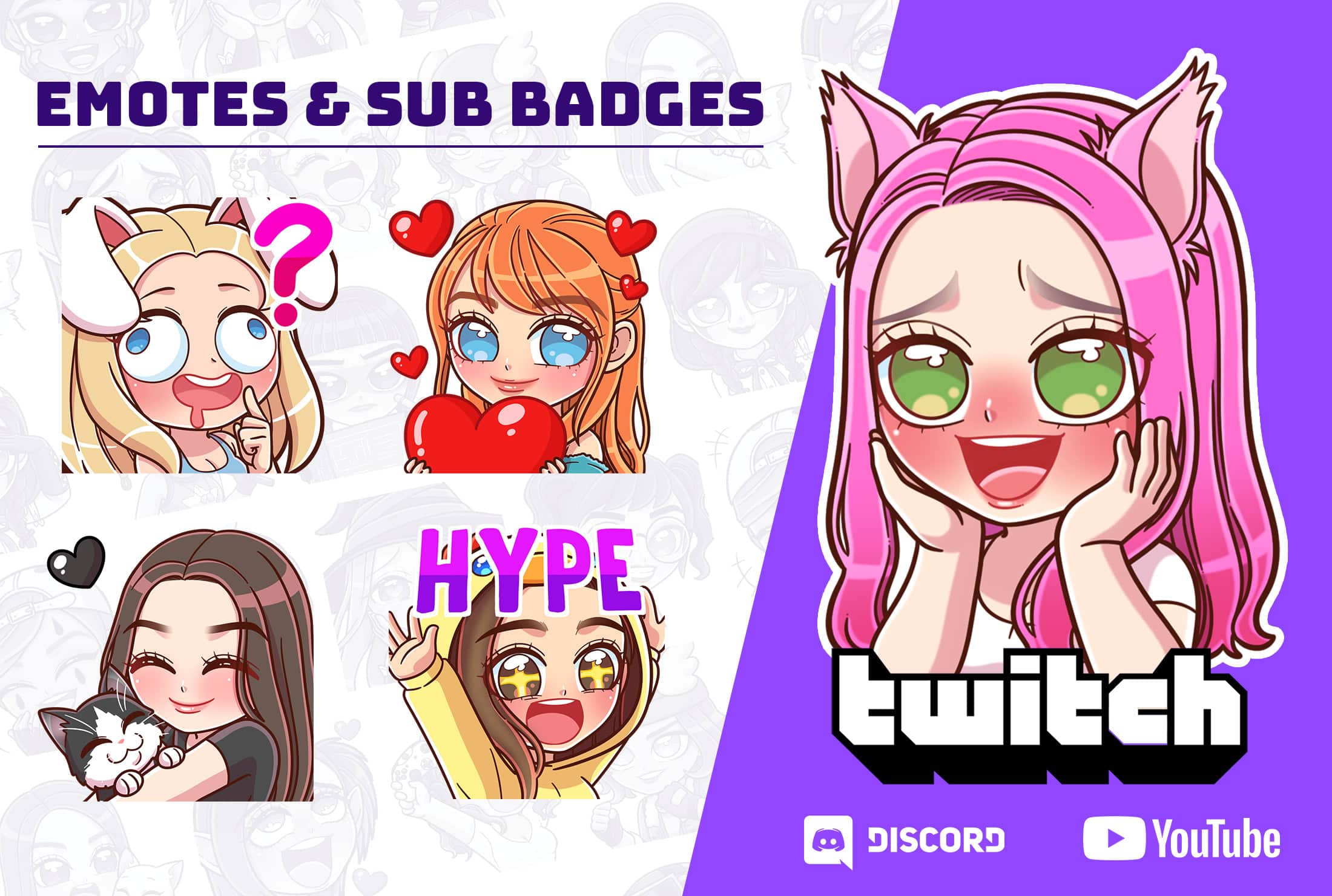 Twitch Emote Rules – What To Do If Your Emote Was Rejected

Every affiliate channel has the ability to upload at least one Twitch subscriber emote to their channel. There are many unique choices that are approved and shared all over the platform, but there are some things you can’t put on a Twitch channel.

Here is a list of the things that will prevent your emote design from being approved:

Twitch Emote Guidelines for What You Can’t Do

What to Do if Your Twitch Emote is Rejected

If you break any of the above terms, your emote is likely to be denied by the platform. If your Twitch emote is rejected, take note of the reasons why and make the necessary changes before you resubmit it to the platform.

Your emote may have also been rejected due to human error (such as an accidental misclick) or because of the personal preference of the individual who reviewed it.

Can You Be Banned for a Bad Twitch Emote?

Twitch can permanently ban you for using a “bad” emote. In fact, there have been a couple of instances where they have banned a user for using an emote that one of their staff previously allegedly accepted.

While this won’t happen often, and often the emote will only be removed instead of a ban, it is something you should keep in the back of your mind. Take care in which emotes you put on your account.

The following emotes were banned for a variety of reasons: