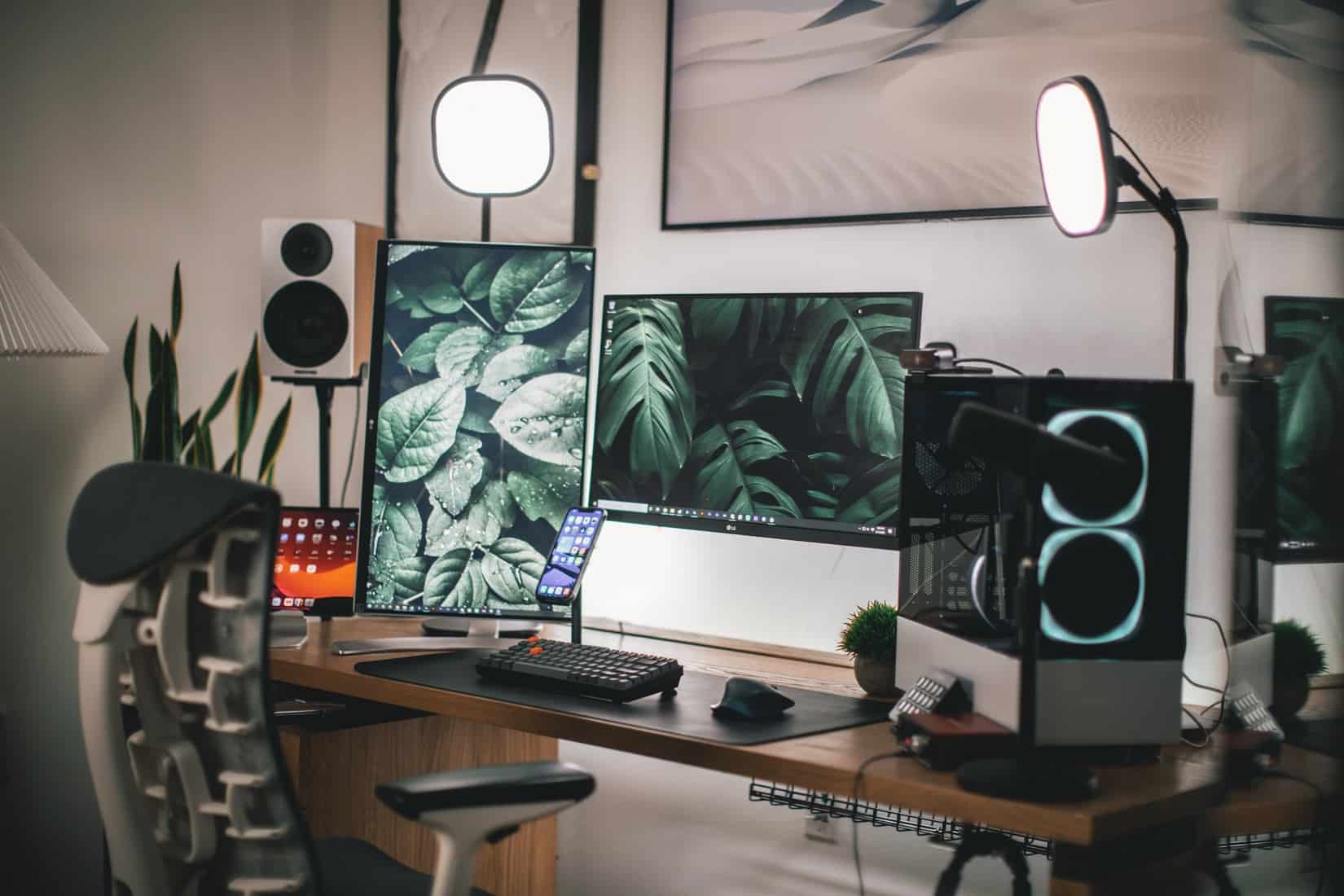 What Type of Computer Do You Need to Stream on Twitch?

You’re thinking about streaming on Twitch or YouTube but you still don’t have a proper streaming computer. You’re not even sure what kind of computer you need to begin streaming. Don’t you fret because this article is the right place to get answers as it discusses the minimum computer requirements you’ll need to stream, weighs the pros and cons of building your own computer compared to purchasing a pre-built computer, and even lists some solid pre-built options that can get you up and running on Twitch.

Twitch recommends these minimum system requirements to stream on their platform:

There are many other factors to take into consideration as well, such as whether you are going to be using a single- or dual-PC setup. If you’re gaming with the same PC, then you will need to make sure your PC adheres to the minimum requirements of the specific games you would like to stream.

Here is a list of three pre-built PCs that will allow you to stream on Twitch: 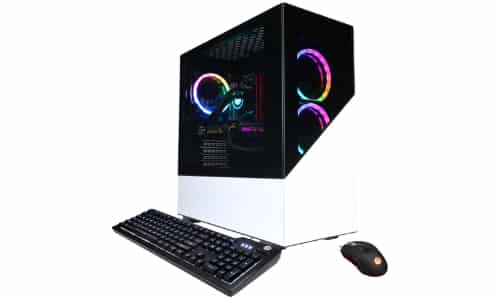 The CyberPower PC Gamer Supreme Desktop is an absolute monster. It features an AMD Ryzen 7 3700X, 16GB of RAM, a 1TB SSD, and most importantly, an Nvidia GeForce RTX 3070 GPU (graphics card). When purchased separately, 30-series GPUs are almost impossible to find in 2022 due to supply shortages and high demand.

The HP OMEN has everything you need to stream and game simultaneously. It boasts an Intel Core i7, 16GB of RAM, an Nvidia GeForce RTX 2060, and a 512GB SSD along with a 1TB HDD.

This PC isn’t great if you want to stream high-graphics games. Instead, consider it if you plan to stream “Just Chatting” and games that aren’t very PC demanding. Nevertheless, this PC adheres to Twitch’s minimum requirements with an AMD Ryzen 5 3600, 8GB of RAM, a 500GB SSD, and AMD Radeon RX 580 GPU.

Pre-Built vs Building Your Own Streaming Computer

This is the age-old question that many people seem to always ask. Usually, building your own PC will be more advantageous. Nevertheless, let’s take a look at some pros and cons for both options.

Can You Use a Laptop to Stream?

You certainly can use a laptop to stream under certain circumstances. However, I strongly recommend using a desktop PC because they generally have better components, such as a stronger CPU, which will lead to a better overall stream and viewing experience for your audience.

Listed below are some pros and cons of using a laptop to stream:

If you do decide that you need a laptop for streaming, two laptops that will get the job done are the following:

The ASUS – ROG Zephyrus M15 has all the specs required for a smooth streaming and gaming experience. It comes with an Intel Core i7 CPU, an Nvidia GeForce RTX 2070 GPU, 16GB of RAM, and a 1TB SSD.

This can be the right laptop for you if you’re on a tighter budget, need the laptop exclusively to stream, and are gaming on an entirely different system. It adheres to Twitch’s minimum streaming requirements. This gaming laptop boasts an Intel Core i7 CPU, an Nvidia GeForce GTX 1660 Ti GPU, and a 512 GB SSD.

One PC vs Dual PC Streaming

Many of you will wonder whether you need a one-PC or dual-PC setup to stream. This, once again, entirely depends on your setup and what equipment you have already. If you’re starting from scratch, I strongly recommend using a single PC setup. Nowadays, gaming PCs are so powerful that it isn’t really worth it to spend money on a second PC. A new gaming rig will be more than enough to game and stream simultaneously. If you have an older PC, consider upgrading certain components, as opposed to building a second PC.

Let’s take a look at some pros and cons of one-PC and Dual-PC setups.

Feel free to refer to this article for a more detailed guide on a one-PC or dual-PC setup.

Ultimately, there are several rules of thumb to keep in mind when deciding what kind of computer will be the best fit for your streaming purposes. A custom-built PC will usually yield better results than a pre-built PC, a desktop computer will usually be more powerful than a laptop, and a one-PC setup is more cost-efficient than a dual-PC setup. At the end of the day, making your choice between the aforementioned options comes down to your specific wants and needs, since everybody’s situation is different.