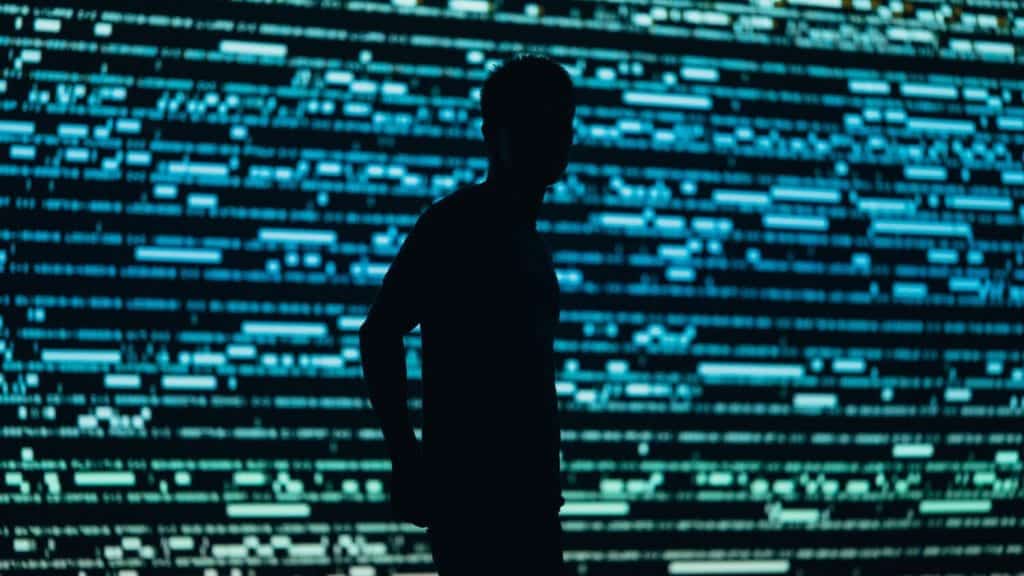 What To Do If you Get Follow Botted On Twitch

Occasionally, trolls or rival streamers will viewbot you in order to get you to stop your stream or get you banned on Twitch. This post will cover what you should do.

What Are View Bots?

Twitch viewbots are “robot viewers” that can be rented through a few services online. Some packages offer a specific amount of fake viewers for a while. Some are designed for messaging in chat occasionally. While it is most common for streamers to purchase this service, some malicious users have botted individual channels out of spite.

How to Get Rid of View Bots on Twitch

Some streamers have stopped streaming right away when they realize they are being botted. You can do this if it makes you more comfortable. Again, let your viewers know what is going on and notify your social media or Discord with any updates.

Platforms don’t penalize broadcasters for something that isn’t their fault. Just be upfront and honest with them and your viewers and things should hopefully die down soon.

You can also try one of the following techniques:

How to Tell if You are Being Viewbotted

Sometimes a disgruntled user will actually message you to let you know they are view botting you. In those cases, you should immediately take a screenshot of the conversation so that you can send it to Twitch (or whatever platform you are using).

While the comments have been deleted, you can see how Eljayem_ reacted when he was botted on stream.

The most common sign of you being view botted is if you randomly jump up hundreds (or even thousands) of views without being raided or doing anything differently in your stream.

You can also tell if these new “viewers” don’t really participate in chat other than to periodically say generic things, such as “nice stream.” Occasionally, they will post links in your chat that could lead to viruses or other dangerous sites.

How to Tell if a Viewer is a Bot

While bots will vary, there are some signs that typically mean some of your viewers can actually be bots.

Reasons Why Someone Would Viewbot Your Channel

Some people may also actually bot you with the intent of helping your channel out, not understanding that it generally leads to trouble.

If you are being viewbotted, it is important to stay calm and quickly report the channel to Twitch. Whether or not you end your stream at that time is up to you. There are pros and cons for either way.