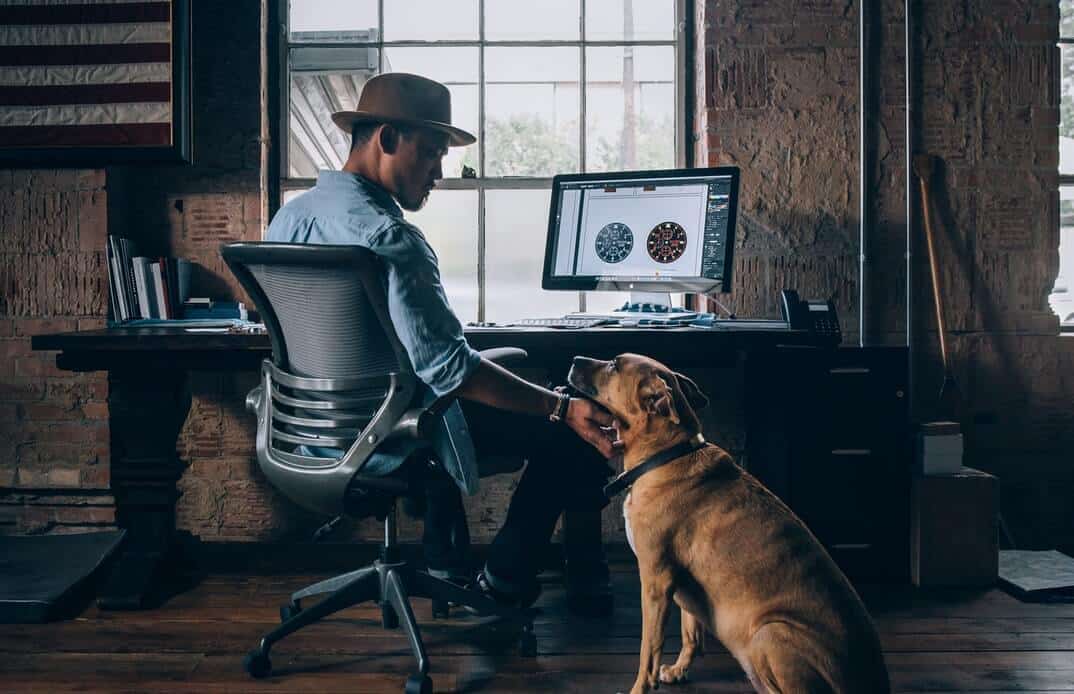 Twitch Lurkers – How to Lurk on Twitch

Lurking on Twitch is simply watching a stream without interacting with the chat. This includes having the stream open a separate tab which is common practice for gamers. A large majority of most communities is made up of lurkers, who range from people at work or studying to viewers juggling multiple streams they enjoy that share the same time slot.

What is Lurking on Twitch?

Twitch lurker is a term given to a passive viewer who is watching a stream but not contributing to the channel’s chat. People who are lurking in chat are often assumed to be bot traffic when in reality lurkers make up the vast majority of viewers on the platform.

Often viewers just want to watch the stream and not engage with the chat or the streamer directly. This is also common in the Twitch community where people are often playing video games with a stream going in the background on a second monitor.

If you are a Twitch Streamer we strongly advise to never call out a viewer for lurking. While it may be exciting to have people in your chat it can be very annoying to a viewer who simply wants to enjoy the broadcast without typing.

“A Streamer is an entertainer or a performer. Imagine you’re in a crowd at Lion King The Musical, and suddenly the performers come down into the crowd and start trying to drag you into the performance despite not wanting to be involved. Yeah, you probably wouldn’t enjoy it”

How to Lurk on Twitch

The easiest way to lurk on Twitch is to announce it via the command “!lurk” which is the common command most streamers use. This will often give a custom response of something witty or fun made by the content creator while also signaling to them the viewer will not be active for a period of time.

Many Twitch viewers who regularly contribute to chat like to announce they are planning to lurk to signal to the streamer and other viewers in chat that they won’t be responsive for a period of time. This can also be used to inform other viewers they may have been chatting with at the time.

What is the !Lurk Command on Twitch?

Most streamers will set up a !lurk command with whatever chatbot they choose to allow lurkers to make their presence known, but just want to stay a more silent viewer. Some of the more vocal chatters will even use the command to tell the chat that they are going to be less active in the chat for a bit while life happens, but are still watching the stream.

The good news is that there are people there to support your channel as it grows, but it can still be daunting seeing an empty chat and knowing very little about these quiet viewers.

How to make a Lurk Command for Twitch

Making a command for “lurk” on Twitch will depend on the chatbot you are running. The most popular chatbots that the majority of streamers use are:

Here are a three examples of messages you add (though it is always best to creatively incorporate your own community memes into your branding):

How to Turn Lurkers Into Chatters

Getting some of your quieter audience to become more vocal can be a difficult task, and for the most part requires a sense of patience and care. Most people that lurk on stream are either busy multitasking or too shy to interact with the stream in real time, if at all, so you need to find some ways to allow these viewers to interact without too much pressure or a time limit.

A great way to start would be with some anonymous polls with a generous time limit. You can use these for in-game choices or real-life consequences, and they allow viewers to interact without needing too much attention. Affiliates can easily do this with Channel Points Predictions, as they allow a simple Yes or No vote for all your viewers, have an innate incentive of earning channel points, and will place a temporary badge next to chatter’s names for what way they voted, giving you an easy talking point to interact with your viewers.

Lurkers are like every other viewer: if you give them good content, they are likely to return. If they are incentivised to follow you through interesting alerts and a large welcome from you and the chat, then they are going to feel right at home.

Start with the basics: have all of your alerts set up so that a new follower is shown on stream. This also means setting up alerts for raids and hosts, as these will flood new people into your stream that you want to welcome the right way. If that sounds daunting, that’s okay – we have done the work for you!

From there, try to have frequent calls to action, including setting up chatbots and realistic follower goals for the stream. Lastly, if you are playing a game that allows you to rename anything from towns to Pokemon, allow your chat to choose some of the names, or name them after your chatters. Who wouldn’t want to have a town named after them just for saying hi?

Lurkers make up a large portion of everyone’s viewership, so adjusting your content slightly to accommodate for them will go a long way. Be patient as you try to get them to interact more, as they can range from busy parents and multitasking employees to small children and shy individuals looking for a fun place to hang out and feel included. They are there to show support – the least you can do is make them feel welcome!