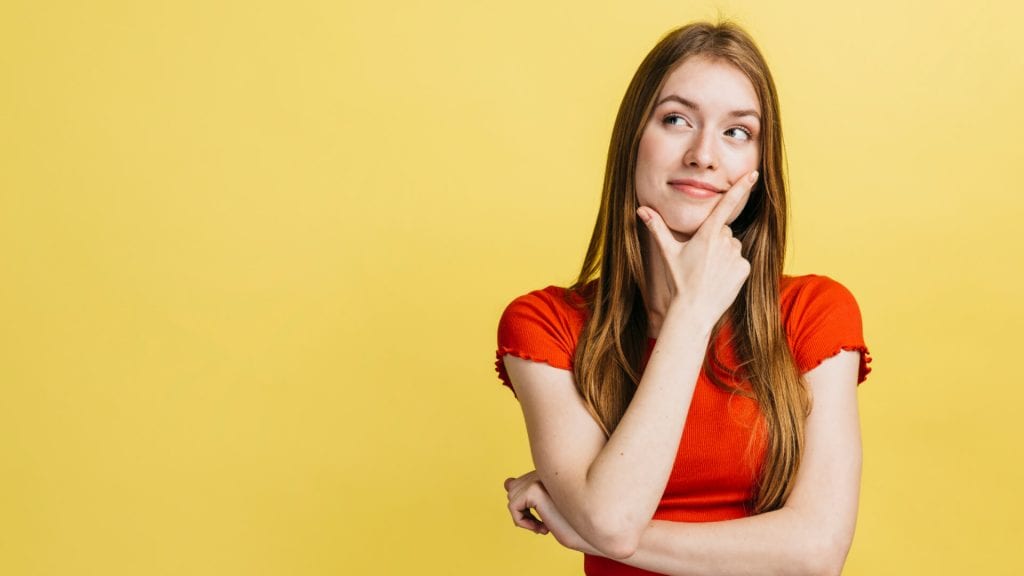 What Girls Really Think of Gamers

As a woman, I’ve found it interesting that a lot of guys are unsure of what non-gaming women and sometimes even their own girlfriends think of their hobby. For this reason, I decided to reach out to a few of my friends who don’t share my love for games. So, what do women think of gamers? Would they date one?

My overall findings were:

If you play games responsibly and maintain physical, social, and mental health most girls generally don’t mind hobby. While it might not be an interest she shares, most women don’t actively dislike gamers. A lot of it will come down to the level of passion you show in regards to gaming.

Some Women are Turned Off By Video Games

Some of the women I spoke to found gaming to be a definite turn-off, believing that someone who lists gaming as a hobby takes it far too seriously. There is definitely still a stigma attached to the topic. These women tend to see gamers as lazy, childish or having no direction in their lives. They don’t recognize that most gamers use the hobby to quickly wind down after a hard day at work.

That being said, if gaming takes up a huge portion of your spare time to the point where it is an addiction, you should seek help to dial back your playtime. Especially if a healthy, long-term relationship is your goal.

If you want to make it work with a woman who dislikes gaming, you may need to redefine your priorities or explain to her why you love to game. Show her that you work hard and that there are other aspects of your life that you enjoy. Listen to her concerns and calmly explain why you like to game to her. Don’t get riled up or fight with her about it. If you want her to understand and accept your love for gaming, you’ll need to prove to her (with actions) that you prioritize other things as well.

Girl’s Opinions About Guys Who Game

The major focus of most women I spoke to was how their significant others acted outside of their hobby.  One woman compared it to her husband’s love of hunting. While from an ethical stance she didn’t agree with it, she understood that it was something he was very passionate about. As a whole, it had no bearing on their overall relationship.

It is worth noting a lot of women were also neutral on the topic. While it’s not a hobby she shares it might not be one she actively dislikes. Again, they said that as long as the gamer wasn’t addicted to gaming, they would date them if everything else was right.

Should You Stop Gaming to Please Your Girlfriend?

The feedback I received would suggest that it’s far more important how you treat your partner than whether you’re a gamer or not. My advice for maintaining a relationship is that limit the amount of time you play online when your significant other is around.  A lot of girls get jealous and don’t understand why you wouldn’t prefer to spend time with them. You may not see it as a comparison between the two, but she might.

According to several law firms, approximately 15% of divorces are related to gaming in some way. As with all relationships, it is important to maintain communication with your partner and be respectful to each other.

While some females may identify as a gamer it’s fair to say most will still expect the relationship to be more than just about playing games together. As long as you play games responsibly and maintain physical, social, and mental health most girls would be fine with your hobby.

Thoughts From a Female Gamer

To be clear, most women play games for similar reasons that men do. As a way to have fun, socialize, or better their gaming skills in some way. Most of us have relationships outside of the world of gaming and we aren’t playing to find dates. We also won’t be selling our bathwater. The majority of the guys I’ve gamed with understand this and have treated me “as one of the boys.” I appreciate this as I don’t want special treatment.

The few males that don’t fall into this category – who continually ask for nudes, send harassing messages, or moo at us in chat – can easily be blocked. In some games, this behavior is more prevalent than others.

Both men and women want to be valued and to be treated fairly. If you are interested in dating a girl, you need to be to compromise regardless if she is into gaming or not. All relationships (romantic or otherwise) require mutual respect and understanding.

If you want to introduce your partner to the world of gaming, read our article, How to Turn Your Girlfriend into a Gamer.