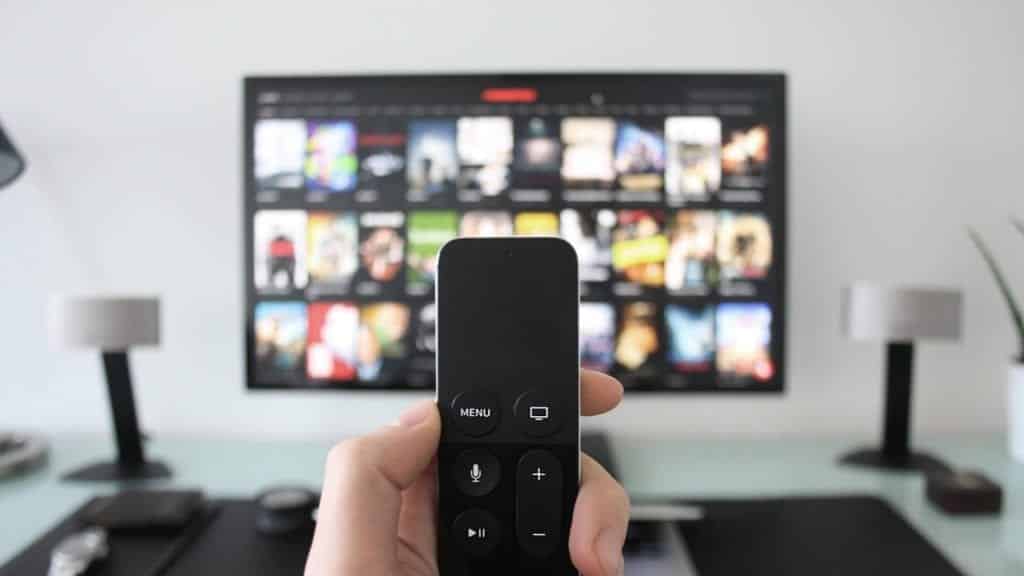 How to Watch Twitch on Your TV

While Twitch is the most popular streaming service on the market, the App isnt available on all smart tvs. You can watch Twitch through your PS4, Xbox One, or an Amazon Fire TV. If Twitch is unsupported on your device, you can download Chromecast and stream from your PC or phone wirelessly.

Ways You Can Watch Twitch on Your TV

The following are popular methods for watching Twitch on your TV:

How to Watch Twitch on Amazon Fire TV

As Amazon is Twitch’s parent company, it makes sense that they want control over the app. You can watch Twitch from an Amazon Fire TV device. Here is how you can set it up:

Step 1: Plug the Amazon Fire TV stick into the HDMI port on your TV.

Step 2: Follow the instructions on your TV screen to sync your Amazon Fire TV to your Amazon account.

How to Watch Twitch from Gaming Consoles

You can also set up your TV to watch Esports by using a Playstation 4 or XBox One to download the Twitch App. Many gamers already own one of these consoles, making it very easy to watch Twitch on your television.

Step 1: Search for the Twitch App in the App store

How to Watch Twitch From a Smart TV

There isn’t an easy way to stream Twitch from a Smart TV since Amazon is keeping an iron grip on an official Twitch app. However, you can cast from the Twitch App on your mobile device to your television of ot has Google’s Chromecast feature or Roku Streaming box.

If you have a device that supports the feature, here is how you can cast from the Twitch app:

Step 1: Open your Twitch app
Step 2: Hit the cast button (which will only appear if when a supporting device is present).

How to Stream Your Phone to Your TV

In some cases, you are able to mirror your phone to your TV with MHL cable or HDMI cable. Many new Android devices use Miracast for screen share capabilities. While Apple products are generally only compatible with other Mac products, you can get around this with adaptors. Read this article by ScreenBeam for more information.

You can also use Chromecast to watch Twitch on your TV from your phone, laptop, or computer.

Step 1: Plug in the Chromecast device to your television.

Step 2: Hook it up to your wifi

Step 3: Press “the cast” button on a Cast-enabled application.

How to Watch Twitch From Your PC

While more complicated, it is also viable to plug your computer directly to your TV using an HDMI cable. If you don’t own an HDMI cable, you can buy one online for under $10 from the likes of Amazon or eBay and be watching your favorite team or streamer in no time.

Will There Ever Be a Smart TV Twitch App?

In April 2019, Samsung removed the Twitch app from their Smart TVs due to a request by Twitch. The app hadn’t been released by Twitch, but by a third-party developer. It is currently unknown if a Twitch will release an app for Smart TV in the future.

The Future of Esports on TV

Even through esports have forced its way into the mainstream in recent years, we are still a way off of being able to surf through TV channels to watch a regular game of League of Legends, CS-GO, or Blizzard’s Overwatch. Where there is a growing number of great broadcasters to watch, only a few significant, professional events are televised. Currently, this is based upon guaranteed viewership.

Even with a lingering skepticism from traditional sports fans, notable players like ESPN have recognized the considerable role online games will play in the future of the sport. Many are signing up to back the play.

For now, most esports fans must watch smaller events on Twitch. While this can easily be done from a personal device, it is harder to watch your favorite team compete with your friends. It would be much easier on television.

It is worth noting that other competing platforms such as YouTube Gaming and Facebook have started heavily promoting Esports. While Twitch is still the best source of watching Esports there have been occasions where Facebook has purchased the exclusive rights to large events.

The rapid rise of Esports into the mainstream has pathed the way for streaming companies to compete and bid for attention. We expect to see the world embrace these modern competitions as they have traditional sporting events over the years.