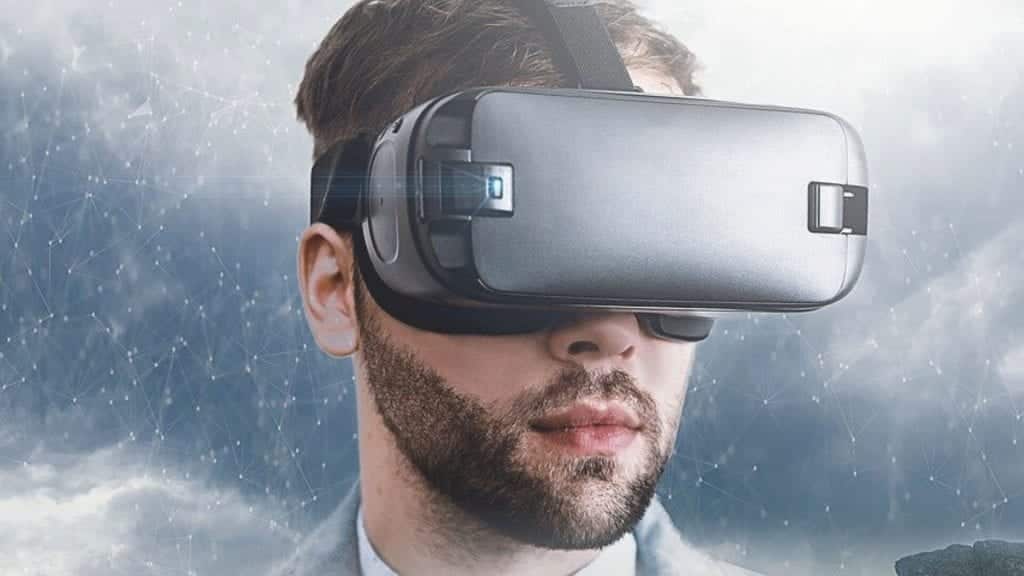 VR (or Virtual Reality) allows you to interact in a 3D virtual world through the use of immersive technology. Using a headset and controllers, you can turn off everything around you and focus purely on the game you are playing or the movie that you are viewing.

Some headsets have taken things a step further with the ability to track your eye-movement. Every advancement in VR makes virtual worlds a little more immersive, allowing you to have a better experience overall.

Regardless, for the best experience, you will need to invest in both a good headset and a good PC.

What You Need for VR

As technology has progressed, so has VR. The tracking of your head or body’s movement can translate to specific outcomes within the virtual world. For that reason, it is important to have a device with low latency so that your actions and reactions are transmuted immediately.

The device also needs a high-frame-rate (generally a minimum of 60 FPS, 90 is recommended) so that the virtual world remains real. Frequent skipping or chopping would ruin the illusion and the experience altogether.

While you will need a decent Internet speed when playing with VR, much of the game has been downloaded prior to you playing it, allowing you to move freely through the virtual world.

You may need to think about upgraded elements of your PC before upgrading your internet plan. Your CPU or graphics card could actually be the cause of any issues in your game. That being said, if everything about your PC is updated, look into getting a 600 Mbps internet plan.

Most Popular VR Headsets for PC

If you want to play VR on your PC, all you need it the HTC Vive or the Oculus Rift. Either will run the best VR games designed for the PC.

Made by Lenovo, the Oculus Rift S is the improved version of the Oculus Rift. It has an ‘insight tracking system’ that uses five headset sensors to track the movement of your head and your controllers.

Between the Oculus Rift S and the HTC Vive Cosmos, the Oculus is the more affordable option. It has a 16ft cable, allowing you to move around a bit while you play.

The HTC Vive proved to be a contender since 2016. It has a 90Hz refresh rate, exquisite tracking, and AMOLED displays. Now that it has been discontinued, the HTC Vive Cosmos is here to contend against the Oculus Rift S.

The Cosmos is comfortable to wear and has tracking cameras to make things easier to set up. Its flip visor allows you to instantly leave the virtual world to re-enter the real world. Want to play wireless? The HTC Vive Cosmos also has a wireless upgrade!

Which PC VR has the Highest Resolution?

If you want to use the HTC Vive or the Oculus Rift, you will need a powerful PC (VR isn’t Mac-compatible at this time).

You may need to upgrade parts of your computer to ensure you can play in VR Worlds. Here are the minimum and recommended specs you need to use the Oculus Rift:

These are the recommended specs for the Oculus Rift:

These are the recommended specs for the HTC Vive Cosmos:

If you prefer to use a laptop, you will need to find one that is powerful enough to run your VR system. Here are the minimum requirements for a VR-ready laptop:

Can You Switch VR Systems

Most PC games created for VR can be used on multiple systems. Accessories and add-ons will be device-specific. As long as you don’t mind re-purchasing accessories as well, you should be able to play most of your games.