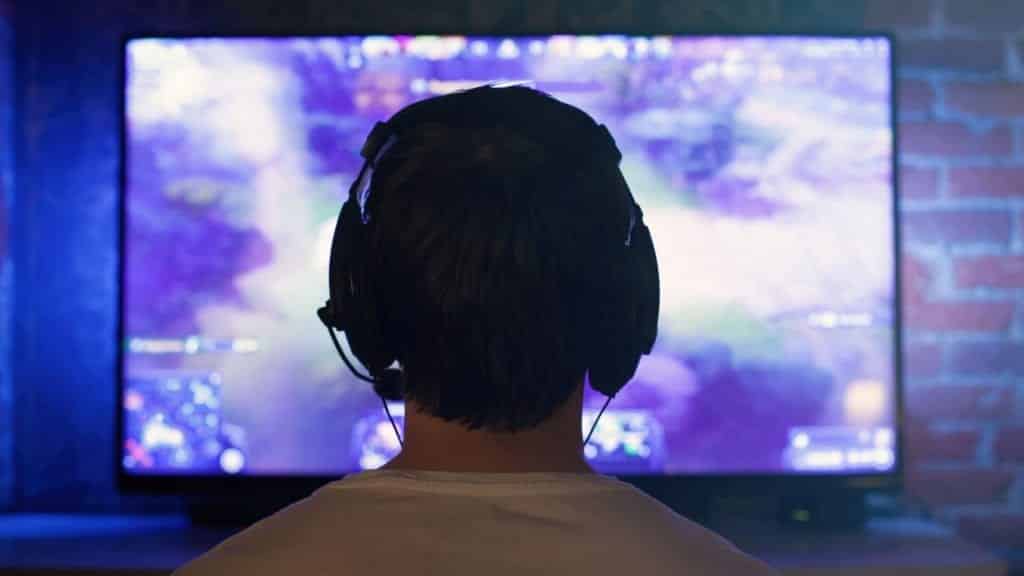 We reached out to a few streamers to find out what they believed were the most common mistakes made by beginners. We have laid them out for you here along with some advice on how to avoid them.

The first couple of weeks of streaming is an exciting time. Your focus is on all the fun and you don’t think about the grind it will take to reach success. While this is natural, take a step back and look at the whole picture.

Avoiding these mistakes will put you a step above the rest as your begin your streaming career:

We encounter streamers who are quiet, even when someone tries to engage with them. Some won’t even smile. While many factors might interest potential viewers, none will stay if you are not entertaining.

In a survey of 186 Twitch streamers, 44% voted that the biggest mistakes when first starting out is being silent and not talking enough during a stream.

Think about it. When everyone who plays a game has the ability to stream it, what sets one player apart from another? While skill of the game is a factor, the casual Twitch user won’t stay on long enough to realize that you are in the top 10% of a game’s playerbase.

While it may seem odd at first to talk on stream when nobody seems to be around, it will gradually get easier. Periodically go back to your VODs, start at a random place and watch for a minute or two. Are you chatting? Are you entertaining?

Remember, people will pop in and out of your chat throughout your stream. You don’t get to decide where they will start watching. Always be on point.

The top 5% of streamers in League of Legends own 90-96% of the viewer base majority of the time. Fortnite is so saturated that the overall average for concurrent views per channel stays between 14-16 every month.

Don’t play popular games as a new streamer. Doing so will make it nearly impossible for viewers to discover you. Play niche games that have a good following, but fewer broadcasters. Read 11 Tips to Select the Ideal Game to Stream for more information.

If you want to play over-saturated games, perfect your production value and be entertaining. Go the extra mile to ensure that your social media promotion is on point.

Regardless of what you play, keep your goals at the forefront of your mind. Every streamer wants their channel to grow, and many new broadcasters wish to hit the point where they can monetize their channel. With careful planning, you can actually become a Twitch Affiliate in 7 days meaning you could be monetized after a week’s worth of work.

One mistake we often find when browsing new channels is the viewers’ chat being turned off to non-followers or subscribers. Don’t “force” viewers to follow you to interact with you, especially as a new streamer. Disabling your chat will be off-putting to some potential viewers and they will leave your channel.

Follower counts mean nothing if they aren’t viewing your broadcasts or participating in your community. Keep the conversation rolling by giving everyone the chance to interact with you.

Another reason many new streamers say they utilize this feature is to prevent Twitch trolls. The problem with this logic is that anyone can easily follow your channel if they want to hassle you. And again, adding time limits from when a viewer follows you to when they can chat will discourage the people you wish to stay. Handle trolls in other ways.

Turn trusted supportive followers into mods. Use a chatbot to eliminate some trolling if you are short on viewers.

Twitch Tip 4: Learn to Stay True to Your Streaming Schedule

Don’t take time off early on. Even if you have 15-30 concurrent viewers, taking two weeks off is enough to kill your stream. This truth is the harsh reality of the entry point for new streamers. Always take time to plan a strategy. Wait until after scheduled holidays to begin to stream. You can use your spare time now preparing your channel, brand, and future broadcasts.

When you need to take time off, do the following to minimize viewer loss:

On the same note, stick to your schedule. Learn to be on time for your broadcast. Viewers will be frustrated if they set aside time to watch your stream and you don’t show up, arrive late, or seem distracted. Act professionally to keep your viewers’ attention.

Always engage with both regular and new viewers. Smile at the camera and cheerfully greet people who want to chat with you. These are potentially the future building blocks of your community.

I have visited smaller channels where the streamer ignored viewers’ comments several times. There is no good excuse to not keep up with your chat if you aren’t busy with your content. This simple thing will kill your community, which will destroy your channel.

A considerable part of stream appeal is engagement with the community. This is especially true with smaller, less-established channels. Stay engaged, and keep chatting even if you don’t have viewers on your channel. It is your job to keep your viewers interested.

Ignore your viewer count and pretend you are speaking to 100+ lurkers. This way, when people do enter your channel, they know you are present and ready to chat, even if it is unrelated to your content.

Many smaller channels start out with problems with sound, video, and lighting. You can quickly fix many issues with a better understanding of your streaming software, better equipment, and even some simple hacks.

The other day, I entered a channel where there was absolutely no sound. The streamer was mid-stream. She had accidentally left her microphone muted from the start. She finally turned on the sound after I mentioned something. At that point, I was her only viewer. How many others had ventured into the stream and left?

Losing potential followers could have been avoided with just a simple sound check. Many audio issues include the following:

Visual problems may include the following:

Viewers are typically impatient and won’t stay more than a few minutes if you are experiencing problems. While everyone can potentially experience technical difficulties from time to time, strive to improve the overall quality of your streams.

Invest in good lighting. Poor lighting can bring the whole quality of your video down as people won’t be able to see clearly. Proper lighting can clear things up and add different elements to your stream.

Spend time watching and supporting other streamers. Being a part of another Twitch community is one of the best ways to network and find like-minded people who might even be willing to collaborate with you in the future.

Visit their channels and actively engage in their chat. Don’t promote yourself. Try to help them build their channels. Eventually, as your relationship grows, you may be able to help each other.

Raid channels when you are done streaming and spend 15-20 minutes in it afterward to engage with their stream with your viewers. When thanking your viewers for watching you on Twitter (or another social media platform) call out to the channel, you raided naturally.

Work with streamers who are around the same influence level as yourself. They may be struggling as well, and brainstorming and working together could help both of you out. Don’t be in it just for yourself. See other streamers as allies. Read How to Find the Right Collabs for tips on how to network.

Promote your stream on social media before it starts. Use the same platforms consistently so that your regular viewers know where to check for any updates.

While you shouldn’t overdo it, posting once a few hours before the stream starts then again 10-15 minutes prior may increase your viewership. Promoting your stream on social media also allows your viewers to share your post with their friends, broadening your range for new potential followers.

It’s difficult to build a successful stream on Twitch, especially if you are only focusing on Twitch. The streamers who have the most success have built a following outside of the platform and have brought them into it. It is far easier to find followers on Instagram and Twitter, especially if you post relevant content and are engaging with your audience.

Twitch Tip 9: Research How to Stream

If you are reading this, you are in the right place. The majority of new streamers don’t do any research on how to improve their channels and just learn enough to go live.

The more you learn about your platform, your streaming software, and find ways to meet new people, the easier it will be for you to grow overall.

Growing your brand and channel as a streamer is hard enough. When you avoid some common pitfalls that others face, you will save time and energy. You will also give your viewers something they will appreciate.