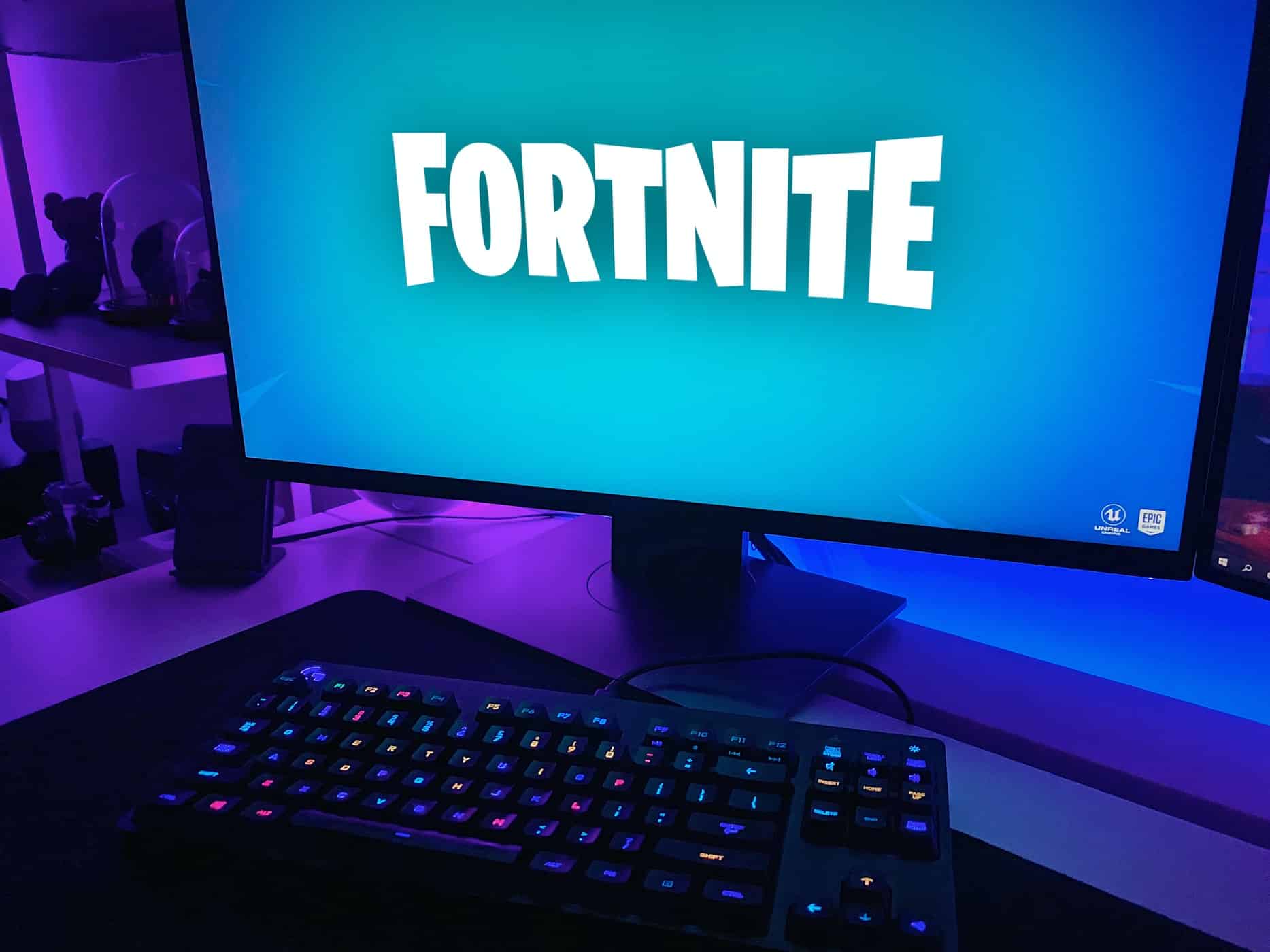 Twitch Rivals events are contests where some of the most popular streamers on the platform compete in tournament-like multi-day events to battle for large prize pools. Oftentimes, these events are organized in a team setting, or with group stages before a playoff in individual tournaments.

One of the biggest draws to Twitch Rivals is also its tournaments in languages other than English, as Twitch hosts contests in Spanish, Italian, German, Japanese, and Korean, among other languages.

One of the main appeals to Twitch Rivals is the variety of games that make an appearance, and with over 100 events scheduled in 2022, there’s a good chance there will be a tournament that appeals to you. In addition to different individual games, Twitch Rivals spans tons of different genres, with some of the most popular being party games, first-person shooters, and strategy games.

Twitch Rivals participants almost always include those that are popular in certain communities, as well as popular Twitch streamers overall. For example, the most recent “Hand and Brain” chess tournament featured teams of two, with one player being a streamer popular in a category other than chess, and the other a professional chess player. Many Twitch rivals tournaments attempt to do things similar to this format, with established players in a given scene bringing in regular viewers for their game, and other, more popular streamers from different scenes bringing in new viewers.

Among Us was one of the first games in Twitch Rivals that brought the most popular community members together under the same category, with the first Hafu tournament bringing in names such as Ludwig, Trainwreckstv, Pokimane, Daktoaz, and of course, the titular itsHafu. Other games, such as Minecraft, featured much larger casts, and some incredibly notable names in Mizkif, erobb221, and BotezLive.

At Twitch’s online TwitchCon event this year, GlitchCon, Twitch Rivals hosted a series of Super Team Showdown events, which were massive tournaments featuring creators from all over the platform. This consisted of a tournament with a Fortnite, Valorant, League of Legends, and Fall Guys section, with many notable streamers competing. This was likely the most high-profile Twitch Rivals event so far, with names such as xQcOW, Ninja, DrLupo, Lilypichu, and Pokimane all competing. This event was one of the highlights of GlitchCon, and it is very likely that similar tournaments will take place at future TwitchCons.

How to Watch Twitch Rivals

The main way that Twitch Rivals is broadcasted is through its official twitch channel. In addition to this, viewers can go visit the Twitch Rivals website to learn more about the events, keep up to date with important announcements, and even purchase Twitch Rivals merch.

On the site, viewers can also learn more about the streamers participating in events, and check out the upcoming events scheduled. The final resource viewers may want to turn to is a useful tool to organize esports tournaments through Twitch, or view more detailed results of past Twitch Rivals tournaments.

While the hardcore esports tournament scene may be hard to get into for some more casual viewers, Twitch Rivals helps by combining the competitive side of esports with the fun, comfy sensation that comes with watching your favorite streamer.

It is also a fantastic way to learn more about communities you may not be a part of, and explore new games in a way that few events allow viewers to do. As always, have fun, stay safe, and I’ll catch you on the flip.