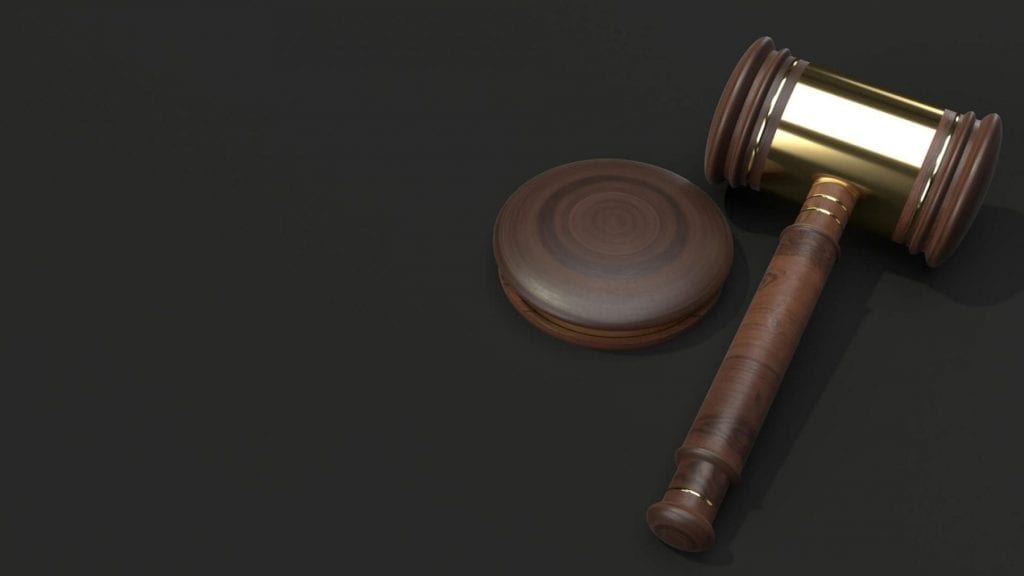 Being a stream mod is a big responsibility. You need to have the right attitude and stay alert to help the broadcaster throughout their stream. In this post, we will cover the commands you’ll need to use as a mod.

Whether you are a streamer of a mod on Twitch, having access to the commands is an important step to ensuring that you can deal with the viewers in a timely manner. While some commands will be easy to remember, you may want to take note of others that you will use less frequently.

This guide is a complete list of the most commonly used mod commands on Twitch. Feel free to bookmark this page for reference until you’ve mastered them. You can also check out our page on how to use the new Mod View on Twitch.

How to Use Twitch Mod Commands

Before we go into the basic mod commands you can use on Twitch, here are a few things you need to keep in mind when typing them on the chat:

By typing the slash symbol on the Twitch chat, the list of all the commands available to you will appear. However, it would be easier for you to use the specific one you need instead of going through the list of Twitch commands as it can cause lag.

The following is the updated list of commands Twitch mods can use.

Use the following jump down section to find the Twitch mod commands you need:

You can set the chat to “Followers Only” mode to make sure that people must follow the channel to communicate. In a cyberbullying situation, you should set a time frame on how long someone has to have followed before they can type. Most trolls will move on to their next victim rather than follow and wait out 10-15 minutes. We recommend turning off the mode no more than a half-hour after the troll invasion.

The time limit you can set for follower-only chat ranges from 0 minutes to 3 months.

Twitch Commands to Prevent New Followers From Typing in Chat:

Subscriber-only mode means that only those who have subscribed to the streamer’s channel will be able to type in the chat. If the streamer hasn’t reached Affiliate or Partner status yet, only they (and the moderators) will be able to use the chat room.

Other Twitch Chat Commands for Moderators

There are a few other Twitch commands that limit certain elements of the chat. Again, it is important for you to discuss with the broadcaster when they would like these commands to be used and when you should avoid them.

If you and the broadcaster are overwhelmed and can’t keep up with messages, you can activate a setting that limits how often a viewer can send a message. Streamers use slow mode to either prevent spammers from sending too many messages at once or to keep up with the flow of chat.

The time is allotted in seconds. If you use this command, stay between 15-30 seconds to avoid your viewers becoming overly frustrated.

Twitch Command to Only Allow Emotes in Chat

If people in the chat are trying to give spoilers about an upcoming part of the game, you can enable an emote-only chat. You can also activate this at certain times (with the streamer’s permission) for a fun element to their stream. Try to have users tell a story with only emotes.

Both the streamer and the moderators will be able to type normally while this feature is activated.

If you need to clear the chat (if there has been mass trolling and you aren’t able to delete all the messages in time), you can use a command to manage it.

If you are a mod talk to the streamer to determine when you should use it the chat clear.

Some users may be able to see the chat still after it is clear if their browser auto-saves it.

The unique chat command (formerly known as the R9K or R9KBETA command) can be used if a bot or user is spamming the chat or if a raid gets out of control. The command will ensure that the same message isn’t being sent to the chatbox repeatedly and will delete any repetitive text.

Mods can view and manage these requests by typing in a specific command. They can do things like refund points, reject rewards, and more.

Twitch Command to Create a Poll

Use this command for running a poll on a stream. It’s best to tell the channel owner if you’re thinking of starting, ending, or deleting a poll.

You can only start and manage one poll at a time.

Twitch Command to Create an Announcement

You can make an announcement if there’s an important message you want to tell everyone on the stream. This message will be highlighted for everybody to see.

Occasionally, you may need to put a viewer in timeout or bring down the moderator ban hammer. As with all other commands, you should discuss with the streamer what actions could lead to a time-out or ban.

As a moderator, you can quickly view information about any viewer on the channel. You can see when their account was created, as well as what they have said in the chat. You can also leave moderation comments attached to the viewer for other mods to see. The information will be stored if the viewer has had timeouts or bans in the past.

You can also access this information by clicking on their name in chat.

Twitch Command to Give a Viewer Timeout

You can temporarily ban a viewer from being able to type chat for some time. If no time is given, the default is 10 minutes. When you have successfully banned the viewer, both you and the viewer will be able to view a message describing the timeout.

If you write another time-out command before the first has expired, the second one will override the first.

You can also set the timeout for a specific period of time set up in seconds. You will need to determine how many seconds are in the period of time you want the ban to last. We have included a handy chart to help you with common ban durations.

To time someone out with a specific period of time, type the following chat (where seconds are replaced with the number of seconds):

You can also click the clock symbol on the chat or on the username when you’ve clicked their name in chat. Don’t misclick. To cancel the timeout, either use the unban command (mentioned below) or override the timeout with a 1-second timeout.

If there’s a user you suspect of sending annoying or worrying messages, keep track of their chats by using this command.

Twitch Command to Restrict a Viewer

If suspicious individuals are lurking in your stream chat, you can restrict them. By doing so, only the moderators and the broadcaster can see their messages. This and the “Monitor” command can come in handy if there are likely ban evaders who are trying to stir up trouble in the chat again.

Even though Twitch sometimes automatically does this itself, learning to use these commands can help you if there’s a troublesome user on the chat that you don’t want to ban on the channel yet.

Twitch Mod Command to Ban a Viewer from a Channel

Occasionally, if someone refuses to follow the rules even after time-outs, you may have to ban them from the channel permanently. It is important to discuss this with the streamer beforehand.

You can also click the ban symbol seen on chat or click their name to ban or unban. Do not misclick.

Congratulations on getting your special Twitch Mod tag! As a member of your favorite streamer’s team, you will be a great asset in helping them grow their channel.