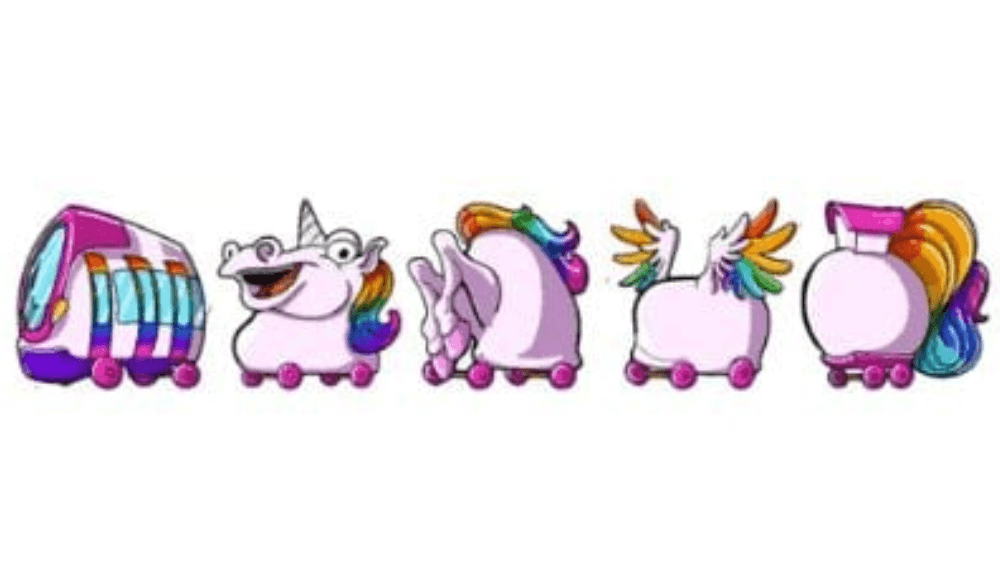 The Twitch Hype train is a good way to generate a funds for your channel in a short amount of time while still maintaining entertainment for your viewers.

What is Twitch Hype Train

Twitch Hype Train is a feature that was added to the platform in early 2020. When several viewers donate to a streamer who has it activated in a short amount of time, the Hype train will activate. At that point, any viewer who donates bits or subs to the channel until the Hype train ends will be eligible to receive a special emote depending on which level they reach.

How Does Twitch Hype Train Work

Streamers will choose which level of Hype Train they want in their user dashboard. Streamers are able to determine how many events are needed to start off the hype train and choose a level of difficulty in completing the train. These events must all occur within a 5 minute period of time, and it cannot be activated by a single viewer alone.

Once the Hype Train is started, viewers will donate bits or sub to your channel to try to fill as many levels of the train as they are able. When the Train has finished, participating viewers will all receive a special Hype Train emote based on the level the train reached.

How to Turn Hype Train Off and On

Step 1: Find the “Community Support and Recognition” section of your Affiliate/Partner Dashboard, and click on “Hype Train.”

Step 2: Click the toggle on the “Enable Hype Train” box to turn the feature on or off.

Step 1: Locate your Hype Train Setting in your Affiliate/Partner dashboard under “Community Support and Recognition”

Step 2: In the “Kickoff Threshold” section, slide the bar to any number between 3-25 to choose the number of events needed to activate the Hype train in a 5-minute period of time.

Step 1: Click on “Hype Train Settings” under “Community Support and Recognition” in your Affiliate/Partner Dashboard.

Twitch will reward Hype Train participants with a global hype train emote. You can also give your viewers your own rewards as a bonus.

There are several Hype Emotes that viewers can receive when participating in Twitch Hype Trains. Depending on the level of hype a train reaches, viewers will randomly receive one of 5 different emotes. If a viewer already has all 5 Hype Train emotes, then they will receive random emote from a lower level of the train.

Viewers will be eligible to receive a Bonus emote if the streamer’s settings were set to “Insane.”

Hype train emotes may be updated from time to time. Originally, people would receive these train-specific emotes when participating in the hype train:

If you like, you can create bonus incentives for reaching specific levels of the Hype Train. Here are some ideas:

There are thousands of bonus incentives you can do for your viewers. The best ones are those that play into your community’s culture and memes.

Find a good balance in your level of difficulty for your community. You don’t want things to be too easy and to annoy your viewers with constant hype trains. Keep them special. On the other hand, hype trains can be fun and the occasional one can get viewers excited. You may need to adjust your settings from time to time to keep your audience’s excitement level.

How to Get Hype Train Emotes for Free

You can get Twitch hype train emotes for free with a little proper planning. Here’s how:

Hype trains are a fun way to earn some bits and subs and your viewers will want to spam their train emotes to show off.