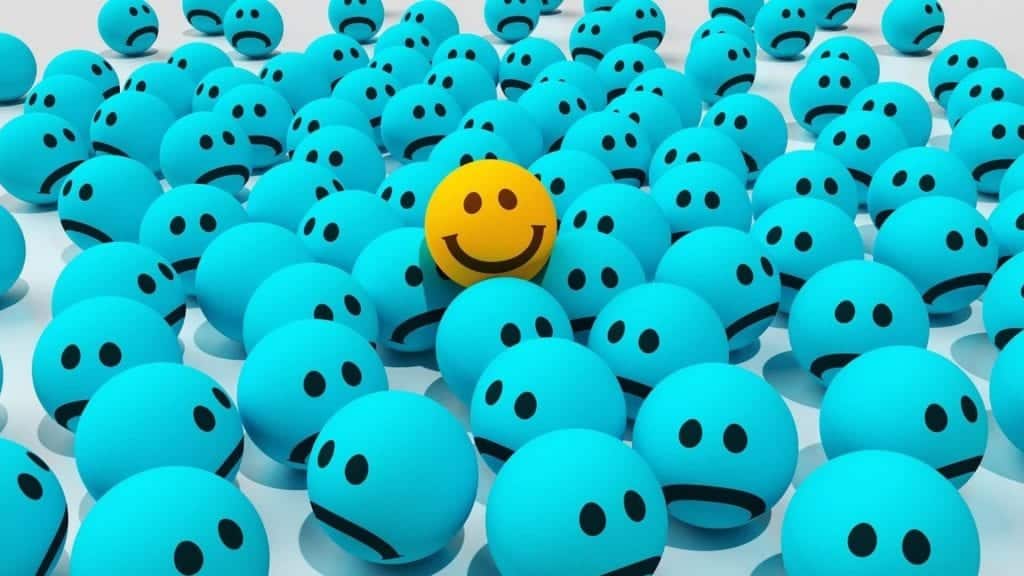 Twitch emotes are one of the most important aspects of growing your channel on Twitch. Well-designed emotes can entice viewers to subscribe to your channel so that they can interact with your community on a deeper level. You can also sync your Twitch and Discord accounts to allow your subs to use your emotes on your server.

This post will go over Twitch’s emote size requirements and give you a few ideas on how to create your emotes.

Twitch required you to upload PNG files in three different emote sizes. The needed sizes are 28px by 28px, 56px by 56px, and 112px by 112ps. The files should not be more than 25kb each and they should be uploaded with transparent backgrounds so that they look good when used in both light and dark mode.

The best Twitch channel emotes are ones that resonate with your community but are also relevant enough to Twitch that they can be used on other streams. Here are a few ideas to get you started:

Here are a few examples of good emote branding from real Twitch streamers:

Loeya has a range of channel emotes that mix images of herself and animated images. She also has two gun images that can easily be added on either side of any emote to make it look extra powerful. Many of the emotes express emotions or memes that can be used elsewhere on Twitch, such as the “loser” emote.

Geistra‘s emotes are primarily designed based on his pets. Animal emotes are very popular on Twitch as many people are drawn to cats and dogs. He has a couple that will work very well as meme emotes, such as the dog looking at a lewd magazine.

These emotes by DNP3 are perfectly designed for his channel. Not only do they utilize his electric brand colors that stand out and capture attention, but he uses commonly used Twitch lingo and has a panoramic emote (the rocket with the long-tail). These can be used on any other Twitch channel and act as a funnel back into his stream.

Lewpac‘s emotes all resemble each other. The crayon-esque designs fit together and show a lot of character and emotion. There is also a luck emote and a money emote.

As mentioned above, Kitboga has an emote that interacts with an element on his screen while he streams. A lot of his emotes directly correlate to his content in calling scammers. He also has coding emotes since he codes many of his programs while on stream.

If you have an active small community and have too many emote ideas for the number of slots you have available, create BTTV emotes. Share the codes with your viewers and let them enjoy your emotes all around Twitch.