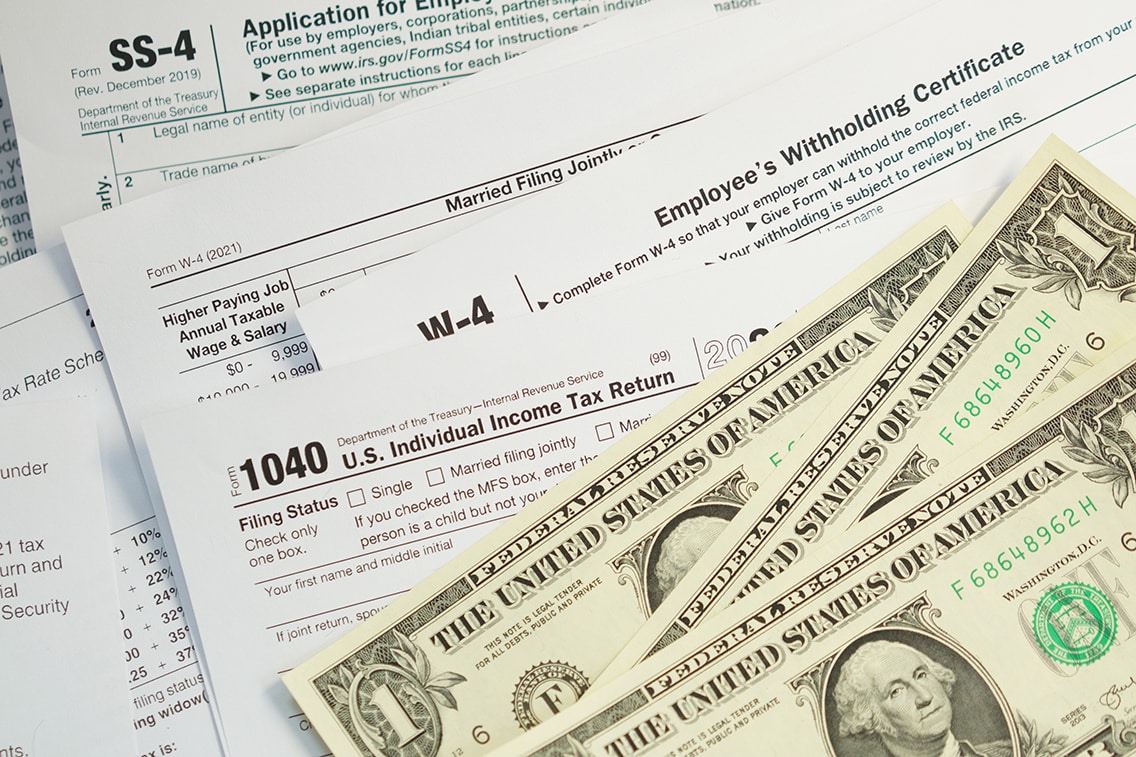 Do Twitch Donations Count as Income?

Federal taxes. Income taxes. IRS. Often scary words, avoided by many, it is a topic that isn’t always discussed openly on the internet. This is usually not a large deal when users are looking for informati0n on taxes in large industries such as media, or signed contract positions which often take care of your taxes for you. However, in this booming online industry, taxes can still be a grey area for some content creators who are very much considered ‘self-employed’ when it comes to the tax law and how much profit you have retained from your Twitch endeavors.

The short and sharp answer you are looking for is; yes. Streaming income is defined as taxable income, and you must comply with the proper procedures and pay income tax or you could be at risk of a knock on the door from the IRS.

Please note, that this article should not be considered financial advice and will only be for educational purposes. Please consult tax professionals for your main and secure information on how much taxes you need to pay and for any other tax advice.

Unfortunately, yes. Donations, despite their potentially misleading name, are considered income by the IRS. On Twitch, a general rule of thumb is that if you have put any amount of effort into something – for the intent to have a potential financial repayment for said effort – then it will be classed as business income and not as hobbyist income.

This includes, but is not limited to;

What forms do I need to fill out?

You will only need to file the tax form known as a 1099 – if you have earned more than $600 from the Twitch platform.

The 1040 form is the normal tax return statement that must be filled in, and the 1040 SE form is used to make regular tax payments (generally done quarterly.)

When is the US Tax Year?

In the USA, the calendar year for you to pay tax (in this case, self-employment tax) is between January 1st and December 31st. Tax returns are often due in April, so any forms regarding self-employment taxes, tax deduction, and charitable donations should be done before now. Having accounting software, such as Keeper Tax, may assist with this.

Can I claim business expenses as a streamer?

The general idea of what you can claim back as a ‘business expense’ follows the pattern of things you will only use for your professional and work-life only. There are some slight grey areas here with deductible expenses. This can technically include things such as Xbox / PS4 / other gaming subscriptions, new computers, cameras, production equipment, and other forms of technology you use for your content creation. However, you cannot deduct expenses for things such as your home broadband or telephone networks, as this can be used for personal things as well.

How Much Tax Do You Pay on Twitch Subs and PayPal Donations?

There are two ways of donating to charity directly through Twitch:

Despite many people’s initial opinions that content creation can fly under the radar of the IRS, this is unfortunately not the case. Content creation requires just as many taxes paid as anything else, and can even at times be more complicated than a regular industry taxation process.