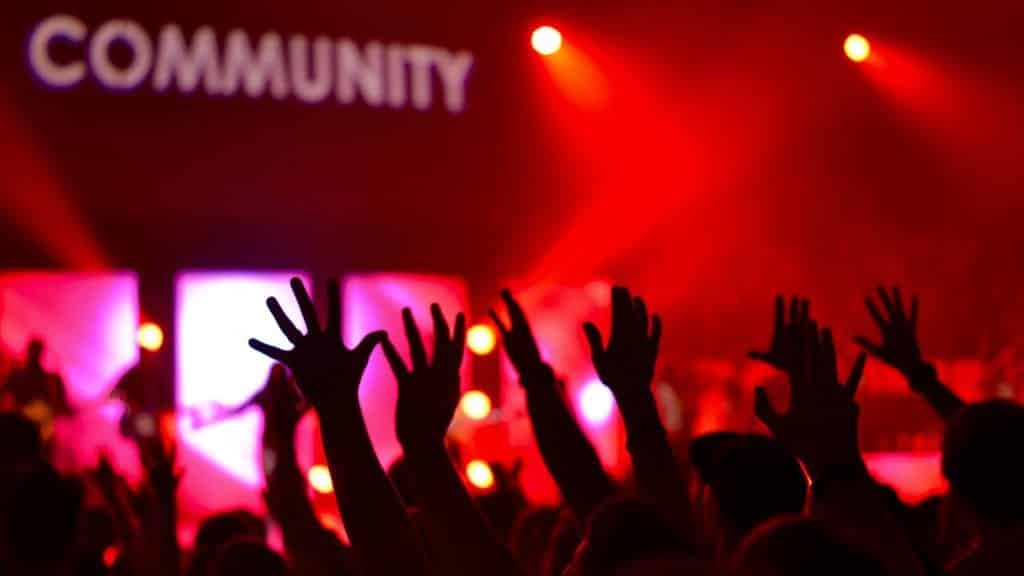 Best Twitch Communities for Streamers in 2022

When you start streaming, you want to find people to meet and interact with other streamers. As you grow your own channel, you can find collabs and join Twitch teams along the way.

Here are a few places you can make new friends, ask for advice, and grow together:

There are a lot of good Twitch communities out there. The thing you need to remember is to focus on supporting others as well as asking for support. Forge good friendships and create solid partnerships.