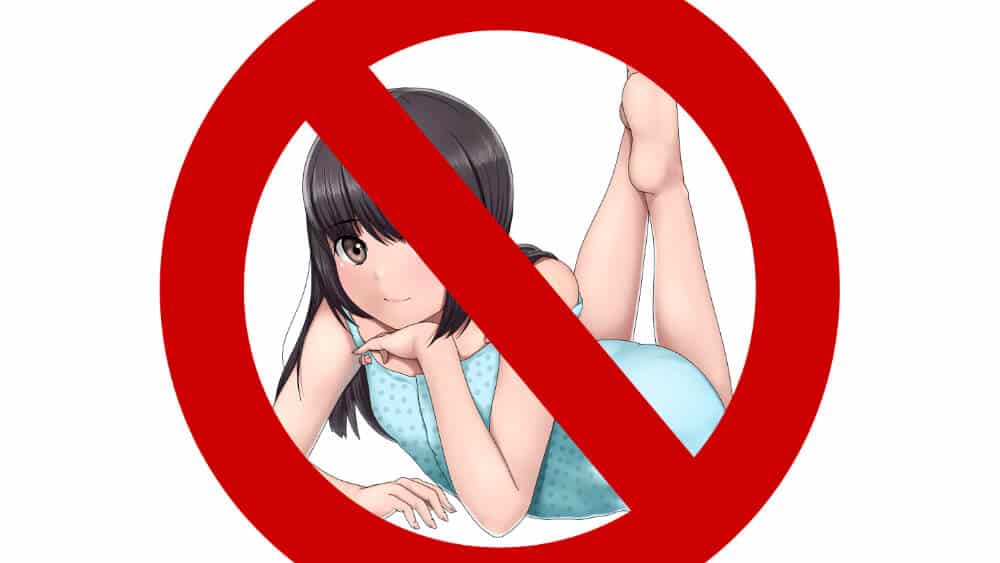 While there are hundreds of games to stream on Twitch there are also many that are blacklisted from the platform. Typically games are banned for the following reasons:

Why are Some Games Banned on Twitch?

Twitch has users of all ages and needs to keep their content relatively “family-friendly.” While there is a “mature” setting that streamers are asked to use if they stream graphic content or swear, smoke or drink while streaming, there is nothing that truly prevents an underaged person from being able to access the content.

It is true that Twitch has been criticized for punishing some streamers for accidental content while turning a blind eye to top-streamers that are repeat offenders in saying racial slurs or dressing proactively on stream. Overall, however, the platform tries to draw some lines in the sand that shouldn’t be crossed and one of these

Some games (like Rust) are still allowed on Twitch despite violence and nudity. These games have been looked at on a case-by-case basis. When streamers focus on the nudity or other explicit content, they can get in trouble, but there generally isn’t any trouble if they play the game without special attention to darker aspects.

Games That are Rated “Adults Only” That are Banned on Twitch

UnRated Games that Are Banned on Twitch

How to Play Banned Games for Your Audience

Even if there was a way to do a private stream on Twitch, it is likely you still wouldn’t be able to stream these games to an audience without issues on the platform. There are a few ways you can stream adult games for your audience.

It is important to remember to not announce or advertise your adult platform on Twitch. While you can have links to it in your Discord or other parts of your community, there have been a few steamers who have gotten in trouble for promoting adult-related content elsewhere.

You can also stream games on Discord for a limited amount of people. This may be a good option for your tier 3 subscribers who want to watch games that are not generally allowed on Twitch.

Streamweasels creates a private pages plugin that you can put on your website. To see these pages, people will need to subscribe to your Twitch channel. You can also limit which tiers get to see which pages. You can upload videos of you playing adult-content games to these pages.

All adult rated games are banned on Twitch. Note that this list may not be complete: