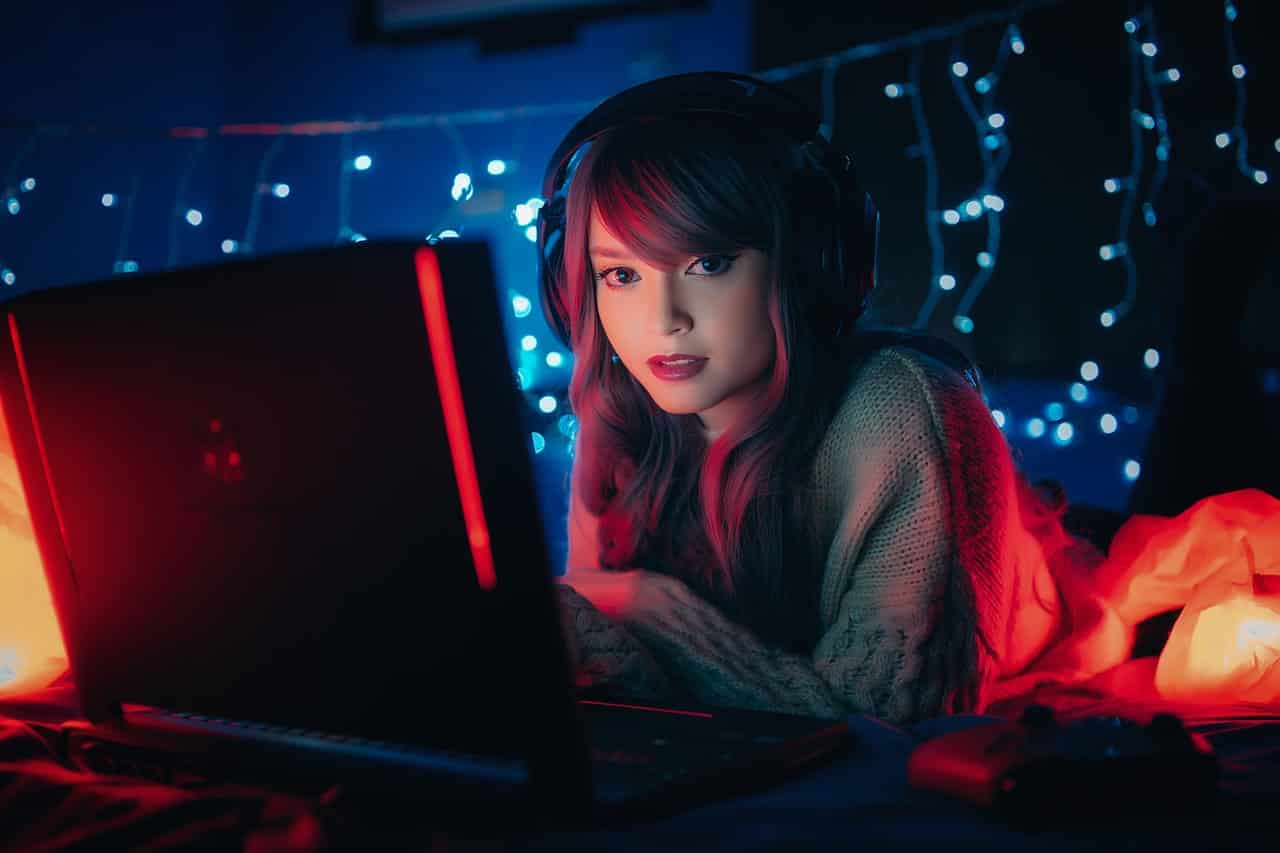 Twitch Alternatives: Why These Streaming Platforms are Viable Options

Twitch has been the dominant streaming platform for years now, but it’s not without its flaws. Many streamers are unhappy with the inconsistent moderation, harassment policies, and big creators promoting gambling platforms. So where should you go if you’re looking to stream? Here are ten viable alternatives to Twitch.

Each of the following streaming platforms has its own strengths and weaknesses, so it’s important to choose the one that is best suited to your needs. Here are a few things to consider when choosing a streaming platform:

· What equipment is required?

· What kind of content are you planning to stream?

· What kind of community do you want to join?

Here are ten alternatives to Twitch, listed in order of popularity:

YouTube Gaming is a streaming platform owned by Google. It’s very popular among gamers and has a large community of viewers and streamers. The main downside to YouTube Gaming is that it requires more equipment than other platforms as the content leans heavily into video games. You’ll need a good quality webcam and microphone in addition to your streaming PC.

One advantage of YouTube Gaming is that it integrates with YouTube very well. Your viewers can watch your live streams right on the main YouTube website, and you can easily upload highlights or full streams after the fact.

Another big advantage of YouTube Gaming is its monetization options. You can make money through ad revenue, paid subscriptions, merchandise sales, and donations. The downside is that Youtube Gaming is very tucked away and not all that accessible. Discoverability isn’t great and the platform currently lacks the same quality of life tools as Twitch. That being said Google has invested a lot of capital to rebuild the streaming platform so we are likely to see a lot of improvements over the next month. If you want to attach yourself to an established brand that is going to continue to grow then Youtube Gaming is probably the best overall Twitch alternative at the moment.

Facebook Gaming is a newer streaming platform that is quickly gaining traction. It’s very popular among streamers because it has no requirements for equipment – you can stream from your phone or most computer webcams without any extra gear.

The main downside to Facebook Gaming is that it doesn’t have as large of a community as Twitch or YouTube Gaming. This means that it can be harder to find viewers, and there are fewer people to connect with within the gaming community.

One advantage of Facebook Gaming is that it integrates well with other aspects of Facebook. You can easily share your streams on your profile, and viewers can join in on the chat directly from their Facebook feed. Additionally, you can make money through ad revenue and paid subscriptions on Facebook Gaming.

If you’re looking for a platform with low barriers to entry and good integration with other social media, Facebook Gaming is a great option.

Caffeine is a streaming platform that has been around for several years now. It was launched in 2018 with a staggering $146 million invested. The Caffeine community is very diverse, you can join the gaming, music, art, and sports communities on this site if you’d like.

One downside of Caffeine is that it doesn’t have as many viewers or streamers as Twitch or YouTube Gaming. This means there are fewer people to connect with within your niche community. If you’re new to streaming less competition when trying to build up an audience yourself might be a good thing.

Caffeine also has great monetization options. You can make money through ad revenue, paid subscriptions, and merchandise sales on the platform. Additionally, Caffeine offers some unique features that other platforms don’t have like interactive live broadcasts and co-streaming. If you’re looking for a more diverse community or want to try out some unique streaming features, Caffeine is definitely worth checking out. You can read more on our full review of Caffeine here.

Steam is a popular platform for gamers and streamers alike. You may use Steam to distribute digital game copies, but it may also be used to broadcast your gameplay to your pals. You have the choice of allowing only friends or family members to join in while you’re broadcasting, or simply watching from the sidelines. This service isn’t as extensive as Twitch or Facebook Gaming, but it’s a fun way to spend time with your pals on Steam. Keep in mind that this service is not for individuals seeking to make money streaming games.

DLive is a streaming platform that is gaining popularity. It uses blockchain technology to offer a better streaming experience than other platforms. After it launched in September 2018, the company was bought by BitTorrent in 2019.

Since it was acquired, DLive has become the most popular streaming not owned by a corporate giant.

The reason why D Live is becoming more popular is that it doesn’t have strict rules about what people can say. This allows users to be more “free” with their language. YouTube and Facebook Gaming have stricter rules, which some people are turned off by.

Monetizing subscriptions is one of the most popular ways for streamers to earn money, and it should also be considered. They charge a 20% commission, with another 5% kept as a bonus for BTT staking. Subscription income is significantly greater than the likes of Twitch with streamers taking 75% straight away.

This is a decent option to start out with if you want to get into streaming games. It’s comparable to Twitch, with a few fewer rules around speech or content.

Discord is an app that was made specifically for gamers. It makes it easy to chat with your friends about games and discuss strategies or just hang out in a voice channel (or text).

The platform also has features like screen sharing and video calls, which make it easier than ever before to stream from any device. If you want to stream on Twitch but don’t want all of the hassle associated with broadcasting live content then Discord might be right up your alley. Discord isn’t really about making money but it’s a very easy platform to go live on so your friends can watch.

Picarto is a streaming service that was made for artists and illustrators. It’s great for speed painting, drawing, sculpting, and other art-related activities.

The platform has a wide variety of tools to make your stream look professional and easy to use. If you’re an artist who wants to share your process with others then Picarto is the perfect platform for you. Unlike Twitch, there are no restrictions on what type of content you can stream on Picarto. You can be as creative as you want.

TikTok is a social media platform that has been growing in popularity recently. It’s an app for sharing short videos, and it’s especially popular with Gen Z (and younger). One of the things that make TikTok so unique is its use of content filters to change up your video style or even add special effects. If you’re looking for a way to share your live streams on another platform then this might be worth checking out. However, because Tiktokers are just starting out there aren’t any tools available yet. That being said all you need to go live on Tiktok is a phone so if you don’t have a gaming pc then this is a great way to start your online brand.

There are a lot of different streaming platforms out there, and each one has its own benefits and drawbacks. If you’re not happy with Twitch then it’s worth exploring some of these other options to see if they fit your needs better. Each platform has something unique to offer, so it’s important to find the one that is best suited for you.