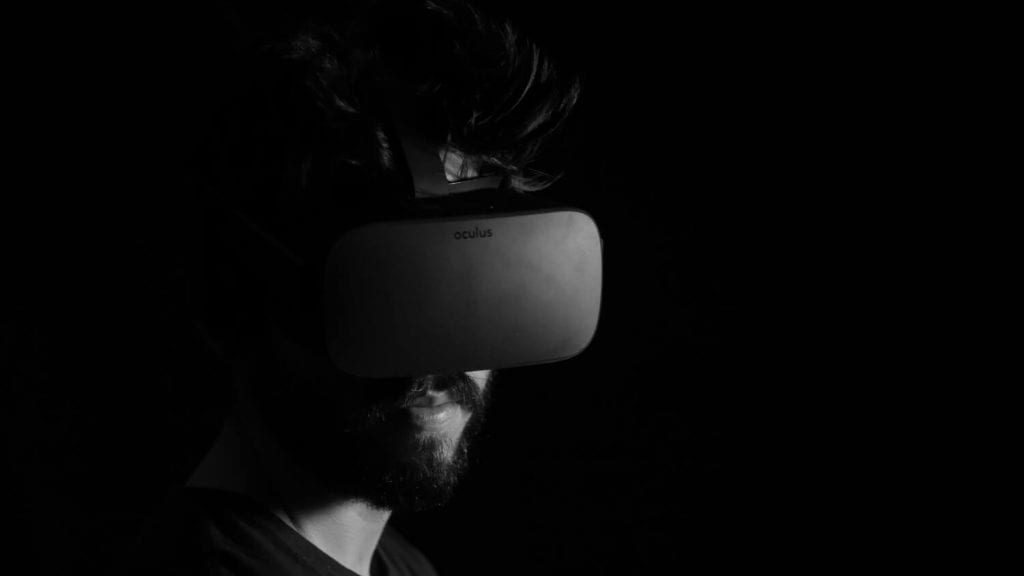 There are many different ways that you can meet new people and socialize online, but virtual worlds take you one step further. It provides you with a place where you can use an avatar and interact with each other and with digital objects. While in the real life, we are bound by the laws of physics, anything can happen in a virtual environment. In other words, everything is possible and everything can be what you want it to be in a virtual space.

In this post, we will list the 15 best virtual world games that adults will surely enjoy. Later on, we will also introduce the top 5 metaverse games that allow you to trade and create NFTs.

Strap on your gear and let your imagination soar with these top virtual world games for adults.

What are the Top 15 Virtual Worlds for Adults?

What is a Virtual World?

A virtual world is a digital environment that can be accessed from an electronic device. In most cases, users create an avatar that moves around the world as it is explored. Individuals can hang out, play games, or engage in several experiences in a virtual setting.

There has been a lot of confusion between virtual worlds and virtual reality. In a nutshell, virtual worlds refer to spaces in the virtual realm where multiple login to either socialize or play games through their own avatar. In contrast, virtual reality is immersing oneself in a simulation. In these simulated realities, a person feels as if they are actually in that world and experiencing everything firsthand.

However, with the rising popularity of VR headsets and the buzz around metaverse, the line between these two soon becomes blurred as more and more companies create a virtual world game that can be accessed through VRs. In these worlds, users live a virtual life that they can experience through simulation.

Since virtual reality has come onto the scene, many have fallen in love with its social aspects of it. You can now meet and interact with people online while immersed in a 3D universe. Here are five frontrunners of the new technology:

VRChat is a game full of virtual worlds where people can upload avatars, create new objects, and explore with their friends. While there are non-adults that play this game as well, they can be muted or ignored completely as you go through the world and meet like-minded people to hang out with.

Once you have your group, you can find a private server to chat or hang out with. VRChat is constantly being updated as people add more worlds, so you will never run out of places to explore.

Sansar is a VR community that allows you to attend concerts without leaving your home, hang out and dance with your friends, and join Meet-and-greets. As you progress on your time in the world, you will unlock more features and special rewards.

There are endless events and worlds you can explore allowing you to attend many a party (and after-party, and after-after party).

Rec Room is a virtual reality social club where you can play mini-games, create virtual worlds (without having to understand coding), and make friends from around the world. This game hosts over a million different worlds that allow players to practice their online parkour skills, engage in paintball competitions, explore haunted castles, and much more.

This platform lives by the motto, “When in doubt, build it,” and they continually create to satisfy their customers.

Altspace is a virtual world where you are able to set up events, host meetups, or give a class. You can attend concerts, watch improv comedy, and even go to VR church. There are hundreds of events you can choose from daily and a place for everyone in this world.

Easily browse events and attend the ones you want. Connect with other people and make new friends along the way.

Google Earth VR allows you to walk or fly through specific places on earth. Want to fly through the Grand Canyon or walk the streets of Paris? With this platform, you can. While nothing will beat the experience of actually traveling to a specific place and visiting it yourself, you will be able to see things in a different way than you have ever experienced in the past.

While these virtual worlds were not created for virtual reality, they have been around for years and have grown in popularity. Here are 5 of the most popular virtual worlds for adults:

Second Life is currently the largest virtual world in existence. While it isn’t designed for VR, you can explore the world wearing a Virtual Reality headset. The universe was designed and created by users and people have actually been able to earn a living playing the game. In fact, Ailin Graef (better known by her game name Anshe Chung) became a millionaire through the real estate on the game.

While the game hasn’t returned to its peak of 1.1 million active users from years ago, it is still very popular and has an active economy. The game allows you to express your creativity and make good friendships with other players.

Red Light Center is a massive multiplayer sex game. Named and based off of Amsterdam’s famous Red Light District, this game has several different rooms that feature virtual nightclubs, theatres, and bars. There are rooms for virtually every sexual fantasy where people engage in cybersex.

IMVU is a social networking game that was released in 2004. Although the name doesn’t actually stand for anything, it’s sometimes inaccurately referred to as an acronym for Instant Messaging Virtual Universe. In it, you create 3D avatars where you can meet new people. This virtual world is best known for its vast virtual goods catalog, which boasts more than 40 million items.

Blue Mars was released in 2009 but still considers itself in open beta. This game allows users to create virtual worlds, MMOG games, shops, entertainment venues, simulation, clothing, and much more. You can create all of these items through the Sandbox Editor SDK suite.

There are several game worlds that have become quite popular, even among adults. These include the maps of World of Warcraft, Minecraft, and The Sims Franchise. Each of these games has a unique way of drawing the player in and getting them involved with the story. Many people have made great online friends through playing of this game and after hours of playing together.

Even though crypto and NFT have existed for years, it wasn’t until recently that it made its way into the metaverse and created a unique economy of their own. While other games only lets you play or create your own worlds just for the sake of enjoyment, NFT worlds are built differently. You can create, trade, and invest in NFT lands, just like real estate. And yes, there’s a possibility to earn money.

So, whether you’re interested in metaverse, real-estate games, NFTs, or a combination of everything, you should try these games.

Here are 5 of the best games with NFT lands:

Somnium Space is a metaverse primarily created with virtual reality in mind, meaning it’s best experienced with a VR headset. Although you can access it in 2D (in this case, using your computer), the best you can do is explore the world created by users.

In Somnium Space, there are plot lands you can buy and sell. The price largely depends on its size as well as its location. Generally, NFT lands that are found in premium locations that are suitable for ‘public’ use is more expensive.

The ‘development’ of that area also entirely depends on the user. They can turn it into anything they want, such as themeparks, commercial buildings, and residences.

The Sandbox is another metaverse where individual users can create their own world on the Etherium blockchain. Using their own utility token called SAND, anyone can monetize their voxel assets on the platform, such as art, games, and more. Unlike other virtual worlds that lean towards 3D graphics and VR usage, Sandbox can be fully accessed using your computer.

Somewhat unique from the other virtual worlds in this list, Upland is marketed as a virtual property trading game with a twist–you don’t create the world, but instead buy and sell places on a mirror world of our own. Yes, all the places in Upland are based on actual locations in the real world. It’s like Monopoly, where your goal is to become a real-estate mogul, only in this game, you will be able to do so in a metaverse. Property ownership is secured through blockchain and it allows you to earn real-world money.

Another giant in Ethereum blockchain-powered metaverse, Cryptovoxels also lets you buy and sell virtual land. Users can customize their own avatar and wear NFT assets they create themselves. The virtual world is extremely detailed complete with lands and streets. You can build various infrastructures on your land, such as office buildings, shops, and art galleries.

Decentraland allows you to create and explore worlds or LANDs built by its users. In this metaverse, you can create any type of virtual space you want–whether it’s a futuristic city, a medieval dungeon, or a contemporary office building. You can also trade virtual assets backed by Ethereum blockchain, including wearables and estates.

Whatever world you choose, we hope that you will find people to connect with and be able to enjoy new adventures. Push your creativity to the limit to go after the fantasies you want. Creativity is the limit in virtual spaces where nothing seems impossible.