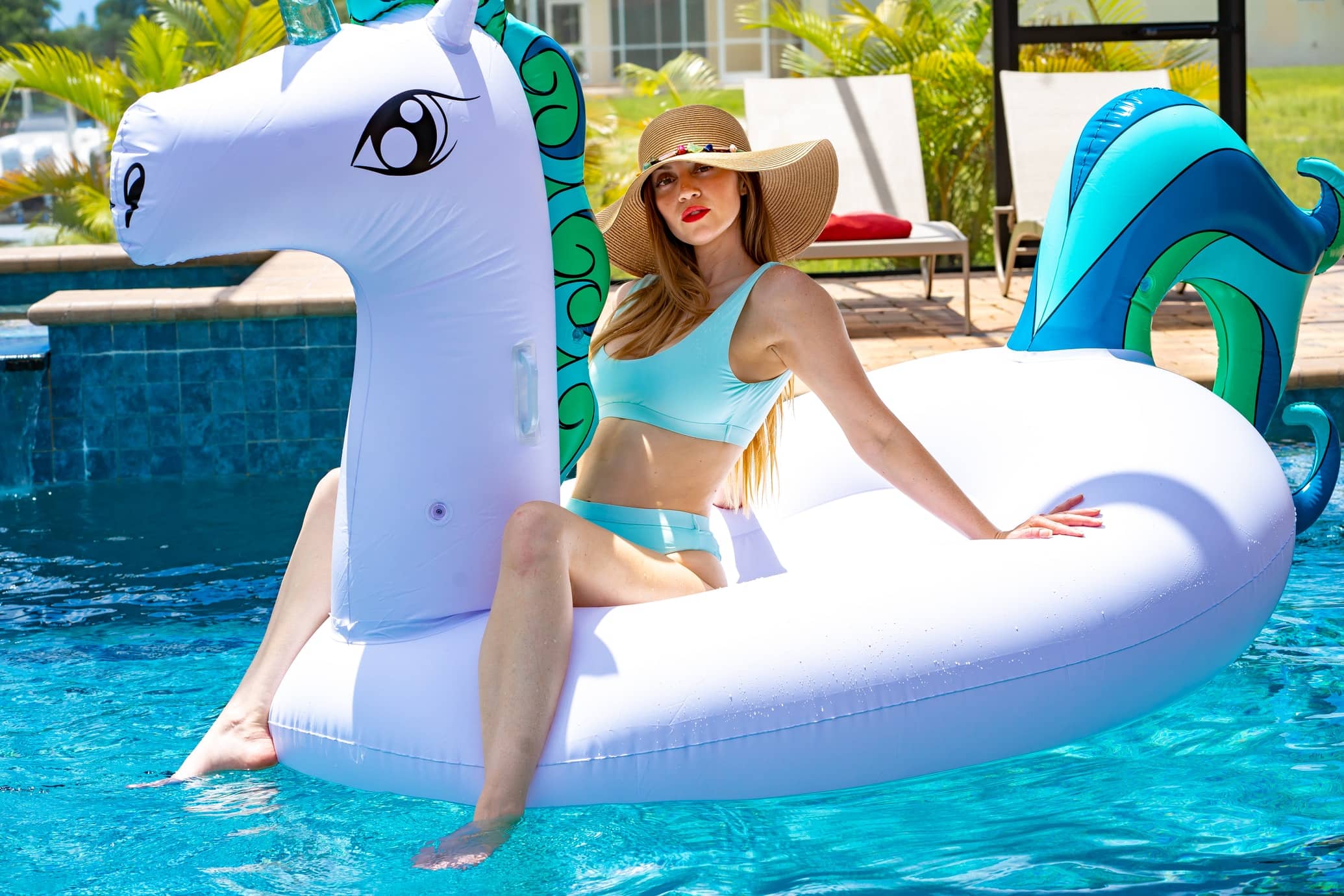 9 Most Popular Hot Tub Streamers on Twitch in 2022

Are you a fan of hot tub streamers on Twitch? Are you enjoying the current craze?

You’ve come to the right place. We’ll look at the finest hot tub streamers to follow on Twitch right now and explore why the “Hot Tub Meta” is booming.

First, What exactly is a Hot Tub Streamer?

Hot tub streamers are Twitch streamers who broadcast from an (often inflatable) hot tub.  A hot tub streamer might be relaxing in the tub broadcasting themselves, or they might put on a show with friends.

Hot tub streamers are commonly referred to as “twitch thots”, ‘titty streamers’ or ‘booby streamers’, and a host of other cruel names aimed at objectifying women.

Recently, to address the problem of hot tub streams crowding out the “just chatting” or IRL category, Twitch has established a new pool category called Pools, hot tubs, and beaches.

This list was made by ranking the streamers who gained a large following and popularity during the peak of the HOT TUB META. The Top 9 best hot tub streamers on Twitch are as follows.

Edit: We currently have 8 streamers on this list due to removing Amouranth in light of finding out about how she was forced to create content. Please remember that all streamers are human beings and treat them with respect.

Why is Hot Tub Streaming Allowed on Twitch?

According to Twitch, streamers are free to wear swimsuits on stream as long as they are in an area where they need to, such as a pool or hot tub. Many streamers have been banned from the site for displaying considerably less skin than some of these hot tub streamers. Twitch is notoriously inconsistent in enforcing rules and the issue of the streams has caused a serious strain with brands that advertise on the platform.

Why Did Hot Tub Streaming Take Over Twitch?

Streamers that use hot tub streamers are often placed at the top of the ‘Just Chatting’ section due to their nature as clickbait. Even if people don’t stay and watch for long, they receive curiosity clicks. Similarly, these streamers are frequently featured on the Twitch front page.

While many streamers, such as Pokimane, believe that individual hot tub streamers should be allowed to do their thing, when many of these streamers are live and ranked highly in the category of just chatting, it does appear like they are endorsed by Twitch. At the end of the day, Twitch makes a lot of money from them with subs and bit donations.

Should Hot Tub streams be Banned Off Twitch?

Hot tub streaming is perfectly legal under the current Twitch terms of service. There is no need to suggest that hot tub streamers would or should be prohibited unless the rules set by Twitch change. Hot tub streamers are simply making a living on Twitch by doing what they love. After all, it’s their bodies, and they’re entitled to do anything they want with them providing the platform’s rules are followed. There has been a lot of debate about whether or not hot tub streaming should be allowed on Twitch, with popular users saying the current trend is disappointing for the majority of content creators.

You can’t deny that hot tub streaming is incredibly popular right now. Twitch has many rules and regulations however they seem to be turning a blind eye to what’s happening in the hot tub streams and chats. If you are interested in checking out some of these streamers then by all means do so but just keep aware that much of their content may not be suitable for younger viewers.

We hope you’ve enjoyed our list of top Hot Tub Streamers on Twitch! Do you have any suggestions? Feel free to contact us with your favorites, if we get enough responses maybe we will do another list in the future.