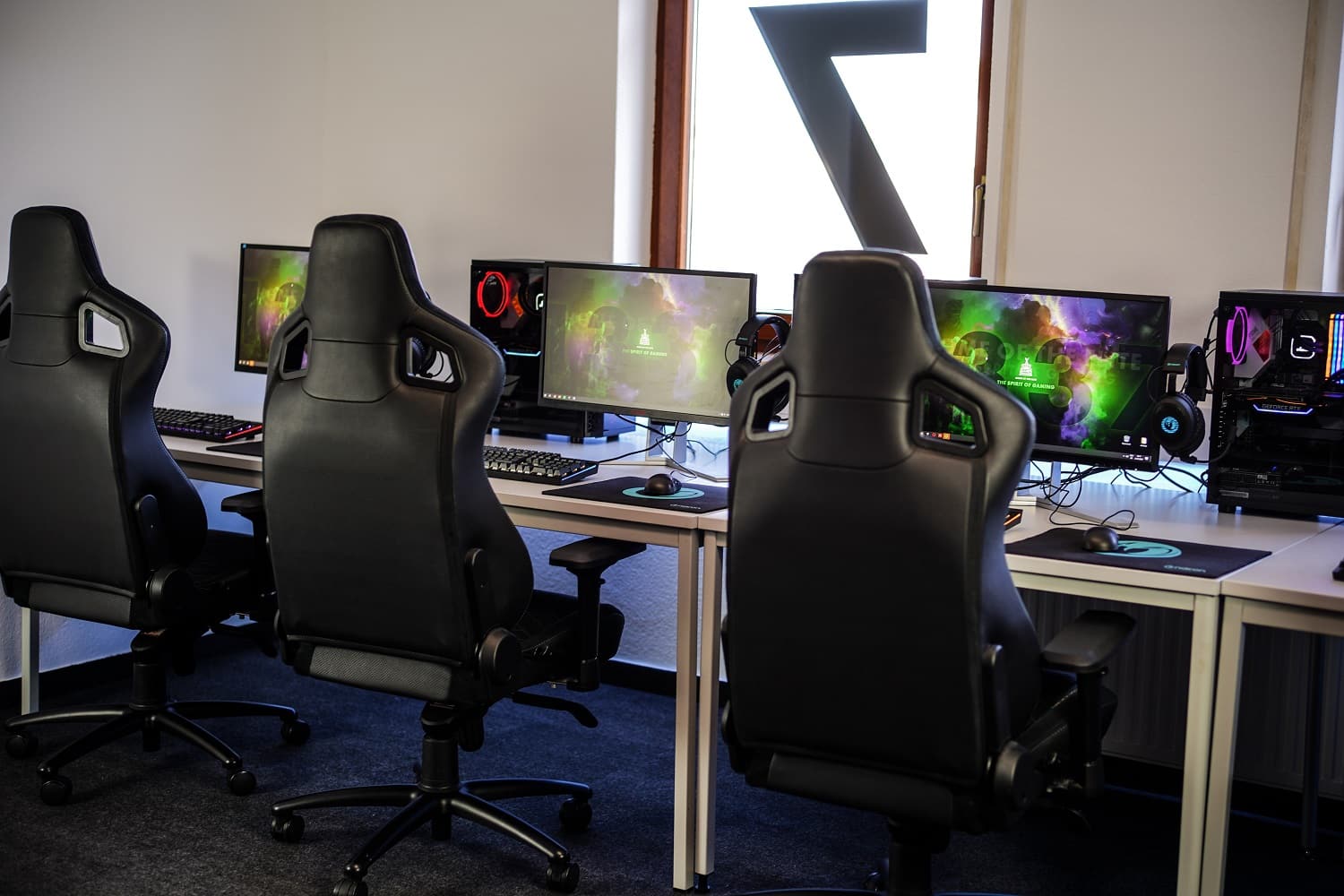 If you are looking for a creative way to better monetize your stream, Streamloots might just be the thing you are looking for! You are able to create interesting and engaging cards allowing your viewers to interact even more with your live stream.

Although, with channel points being the norm on Twitch, you are already able to do that… for free. So is Streamloots actually worth it? In this article, we are going to be looking at all the good and bad points of Streamloots and deciding whether or not you should use it on your live stream.

Streamloots is a free-to-use third-party reward system your viewers can use to interact with your stream in an interesting and engaging way. You are able to create custom cards, which viewers can get from purchasing packs, then viewers play collected cards to redeem the reward set. Cards can even display a custom alert or play custom sounds using the alert tools provided.

Though there is a lot to it, Streamloots is very simple to set up really. To set up Streamloots you log in with your chosen platform, add a collection of cards for your viewers to redeem, your viewers then collect these cards at random by purchasing card packs directly from your Streamloots store. You’ll need to add the alerts overlay to display played cards on your stream and make the most out of Streamloots, but a full setup guide can be found here!

Pros and Cons of Streamloots

Should You Use Streamloots for Your Stream?

Honestly, I don’t see why you should not. If you are on Twitch, you already have a kind of reward system in place known as channel points. You can even use plugins such as Touch Portal or Lioranboard to have those channel points control your OBS and activate sources, making them probably the most engaging feature on Twitch. However, channel points are completely free and they are exclusive to twitch – if you are streaming on YouTube you still might need more creative ways to have your viewers engaged.

Streamloots is a fun and interesting way to monetize your live stream even more, but that could also be a problem. Making your stream about money can sometimes be detrimental, especially if you are a smaller streamer. Remember, although you might be putting a lot of effort into your content, you do not necessarily deserve to get paid for it.

You should appreciate what comes in, not expect it. So, asking someone to ‘buy a card pack to support my content’ can sometimes come across as a little desperate. That’s not to say you should not use Streamloots though. There are more subtle and respectful ways to remind people that they can support your channel, if they wish to do so, by using the card purchased through Streamloots.

There is one main problem which must be drawn attention to. Some cards on Streamloots, such as ‘display a message on stream’, could be used by the wrong people to easily display a negative message and potentially cause a lot of problems for yourself or even trigger viewers. Though some would argue that the price and chance of even gaining those cards keep negativities away, you will be surprised by the lengths some people will go to just to take advantage of such a thing. Personally, I would reframe from using cards like this completely to stay on the safe side.

I’m finding it hard to give a reason as to why you should use Streamloots, but I also can’t find a good enough reason why you shouldn’t. I won’t be using Streamloots after trying it. I already use engaging channel point redemptions which do not cost really anything but time to gain, so it didn’t feel right asking viewers to essentially pay for less than they are getting for free. However, I can see how if you are streaming on a different website or not using channel points that way, Streamloots is an engaging tool great for making some pocket money.

Streamloots is a free-to-use website that could help better monetize your live stream and create more engaging content. Though there are few issues, overall the service is good and might work well for your live stream. Just give it a go, as I said… It’s free!