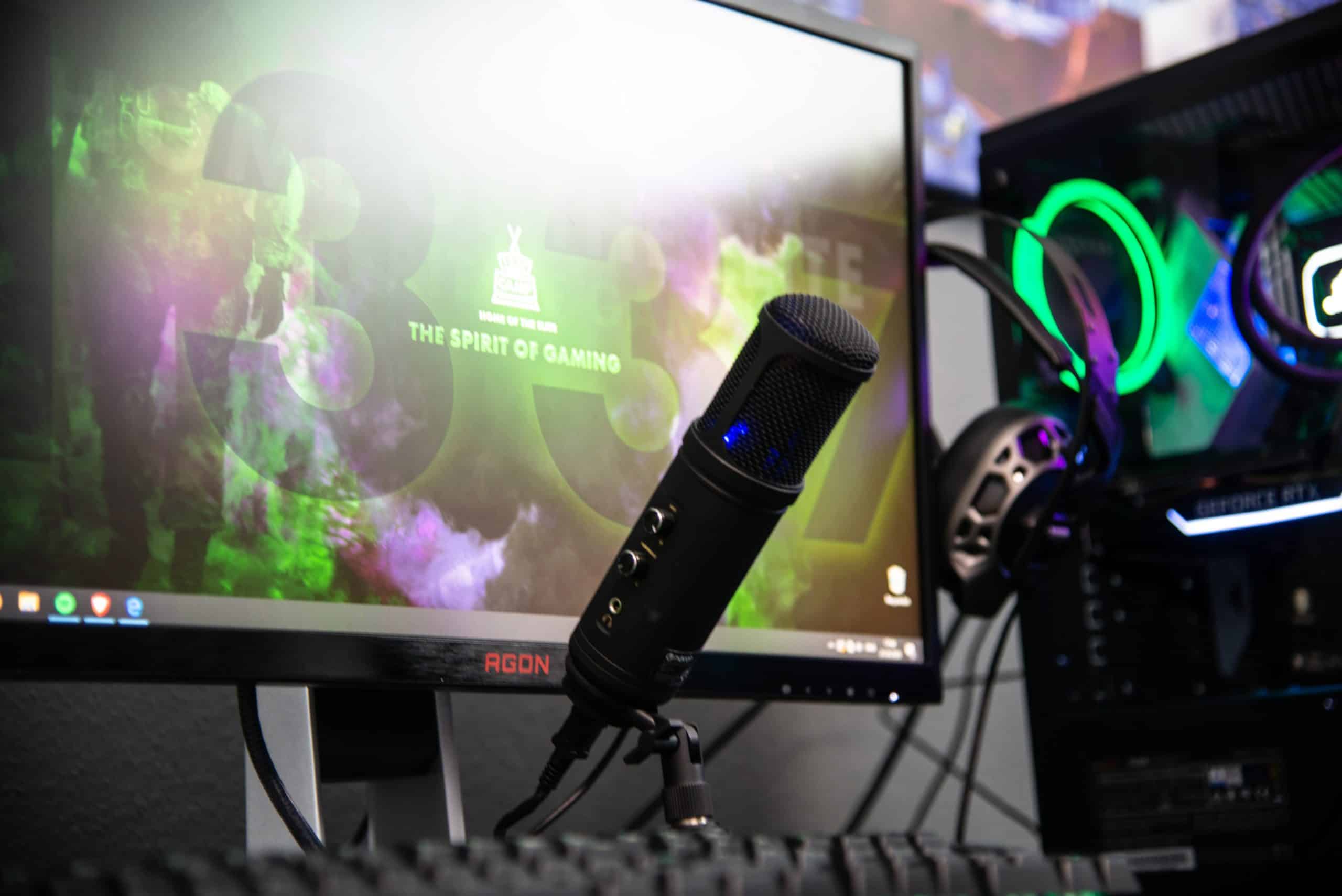 How to Fix Dropped Frames in Streamlabs

Few things are more frustrating for the streamer and disruptive to the viewer than dropped frames. There are many causes for dropped frames, meaning trying to troubleshoot the issue on the fly can be difficult, and needing to do so will most often throw off the flow of the stream.

So, whether you are having issues with dropped frames or just want to set up your stream and test its stability before going live, this post will cover some steps to help.

Before Changing Your Streamlabs Settings

There are a few things you need to verify before changing your settings. First, you will want to run a speed test to learn your internet speed, specifically your upload speed. Your upload speed dictates which bitrates you are capable of streaming, up to Twitch’s allowed max Bitrate of 6000kbps.

Below is a list of minimum upload speeds needed to stream at the listed Bitrate and that Bitrates recommended resolution and framerate. This chart will be referenced, as the Bitrate Chart throughout many of the following steps.

You should also make sure you are using a wired connection to your streaming computer. If you must use a wireless connection, unfortunately, there is nothing to prevent dropped frames from time to time.

Antiviruses scanning traffic for your stream can cause dropped frames as it inspects packets. Do a test with the AV disabled and see if it makes a difference.

Finally, if you would like to test your stream’s bitrate stability without going live you can use the Twitch tool “Twitch Inspector” to make sure you have a stable bitrate before going live to viewers.

What Causes Dropped Frames in Streamlabs and How Do You Fix Them?