Phillip Watson, popularly known as Philza, is a full-time Twitch streamer, YouTuber, and video game creator. He is one of Twitch’s most popular Minecraft streamers. He is also well-known for his YouTube Minecraft gaming videos, which have gone viral.

Let’s find out more about Philza and how he makes money.

Philza is a famous YouTube star born on March 1, 1988, in the United Kingdom. The Ph1LzA YouTube channel is the most notable achievement of this British content creator and video game streamer. For over 2.85M subscribers, he builds epic Minecraft projects in Hardcore Mode.

His life was completely changed after he died due to a baby zombie in a Minecraft Hardcore survival file that he had been playing on for 5 years, and things have only gotten better for him since then.

He is friends with many other Minecraft content creators and is frequently seen playing with them. The 34-year-old is a member of the Dream SMP server and regularly competes in the MC Championships.

On September 14, 2006, Philza launched his main YouTube channel. However, he began uploading to the channel on December 9, 2006, showcasing his gamer skills.

He posted a variety of gaming videos from various games. However, such videos are unlikely to receive a large number of views. He eventually began uploading Minecraft videos in February 2012. Such videos increase the number of views on the platform.

Many of his YouTube videos did not receive more than 1K views until 2017. Despite this, Philza never gave up on his YouTube career.

On September 12, 2020, he joined the YouTube group “Sleepyboisinc,” which includes Wilbur Soor and Technoblade.

Philza’s Twitch career currently revolves around his Minecraft content streams. He spends much time on the Dream SMP server, but he’s most known for his Minecraft Hardcore worlds, of which he’s created four, the fourth of which is an active world.

Philza began his streaming career on January 11, 2009. His Minecraft Hardcore survival series was highly rated in the Minecraft community due to his effort into his world and how long he stayed during each run. His most famous attempt was his second attempt, which gave him the majority of his fame; he lasted 5 years in real-life time on the world until a baby zombie accidentally killed him.

He presently has over 3.9 million followers and averages around 200k viewers per stream. Philza is the second most-watched Minecraft channel on the platform, ranking second in English and general categories.

Philza primarily streams Minecraft, but he also streams other games such as:

Philza Net Worth – How They Made Money

Philza’s Twitch channel has 4 million subscribers, and he earns money through subscriptions, advertisements, and donations.

Subscriptions: Philza will receive a minimum of $3.50 for each Twitch subscriber he obtains.

Ads: Depending on their contracts, streamers make $10-20 CPM when running Twitch ads. This means that when the ad appears, they get $10-$20 per 1000 viewers on the stream.

Ph1lza has 2.85 million subscribers on YouTube and posts about once a month.

You can earn money on YouTube through advertisements in your videos. The sum can vary based on how many ads Philza places in his videos and the country from where the viewers are watching the ad, among other considerations. YouTube will pay between $1 – $4 for every 1000 views in the gaming category.

Philza does not presently sell his own merch on his YouTube or Twitch platforms, but he does on a represent merch store.

How Much Does Philza Earn From Twitch? 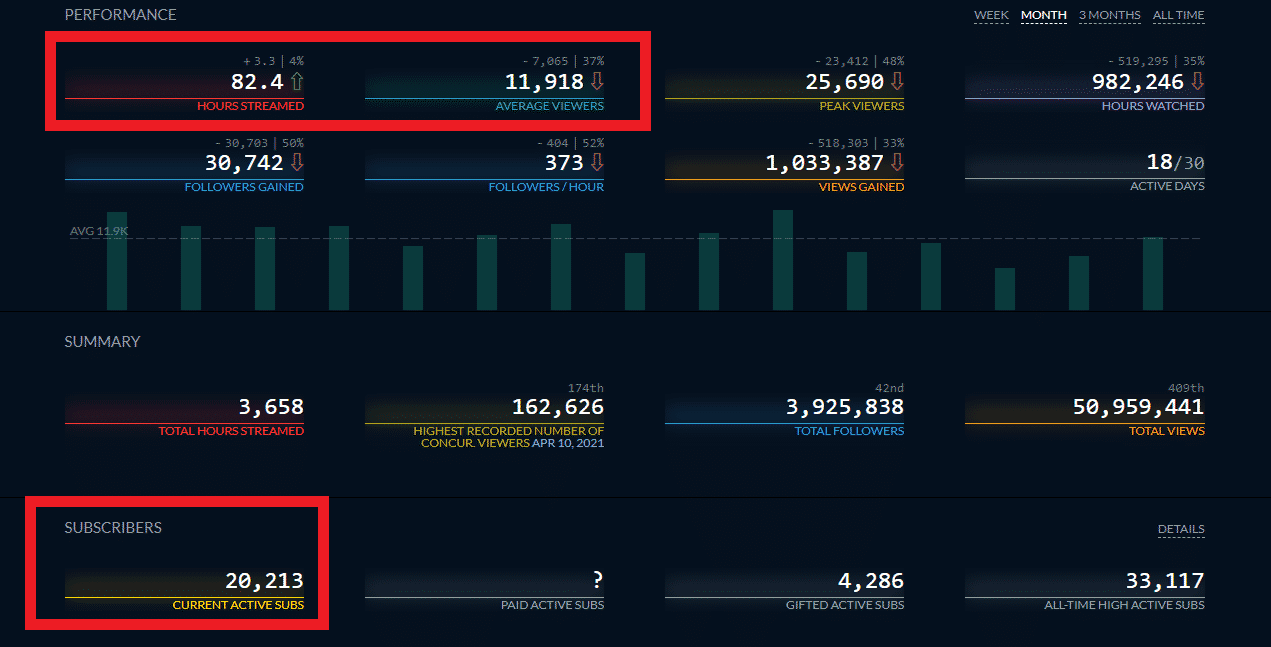 Philza earns an estimated $95,000 per month through Twitch streaming.

Here’s how it all works out:

Subs: According to Twitch tracker, Philza has an average of 20,213 subscribers on Twitch. We estimate that Philza earns $70,745.50 each month from Twitch subscribers at a rate of $3.50 per subscription.

Philza’s primary source of income on YouTube is Adsense revenue. According to Socialblade, he received 2,998,819 million views last month. We can estimate his YouTube revenue if we break this down.

How Much Does Philza Earn From Merch Sales and Brand Deals?

The proceeds from Philza’s merchandise sales are unclear. However, we estimate that it might be between $2k – $5k.

On the other hand, Philza currently does not appear to have any active brand deals on his Twitch or YouTube channels. However, with his brand and number of followers, he could easily earn an extra $10,000 – $30,000 per month from brands willing to work with him.

Philza does not appear to have any active brand deals or sponsors on his Twitch or YouTube channels at the moment.

Philza is making a lot of money from his Twitch streaming and YouTube videos, so it’s safe to say he won’t be going hungry anytime soon. It’s fantastic to see a streamer like Philza succeed. We hope he keeps bringing in these ridiculous amounts of money for a long time.