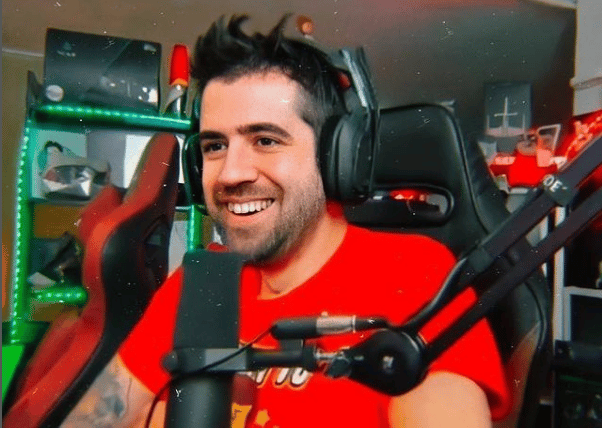 Raul Alvarez Genes, mostly known as AuronPlay is a Spanish YouTuber who is famous for his funnier forum posts on his YouTube channel. And although now his YouTube channel focuses on humorous comments and reactions to various social issues and topics, he did not start there, as he used to be one of the most controversial YouTubers in the previous years.

Below are facts and trivia about AuronPlay on his personal life and career.

AuronPlay is also popular on Twitch, where he has a total of 12..2 million subscribers. His Twitch account was created in 2013, but he began uploading videos in 2018. These are the games he usually plays on the platform:

Auronplay Net Worth – How They Made Money

AuronPlay has multiple sources of income, but his major sources are his YouTube ad revenue and Twitch streams. He also earns from publishing books, and of course, other sponsorships and endorsements. Below is the information on AuronPlay’s net worth and how his earnings are broken down.

How Much Does Auronplay Earn From Twitch?

AuronPlay mostly earns on Twitch through the monthly subscription, where he earns 50% per sub. There are three tiers and a Prime subscription on Twitch.

There’s not much information about AuronPlay’s sponsorships and endorsements, however, it’s important to note that he is sponsored by UltraGear – a company specializing in gaming monitors.

Although he has faced a lot of controversies earlier in his career, AuronPlay proved to the world that he could rise above anything.

Sometimes we make bad choices in life, but the important thing is we learn from our mistakes and try our best to make up and do better than who we used to be.

AuronPlay is a great example of that. We hope you learned a lot about AuronPlay in this article.