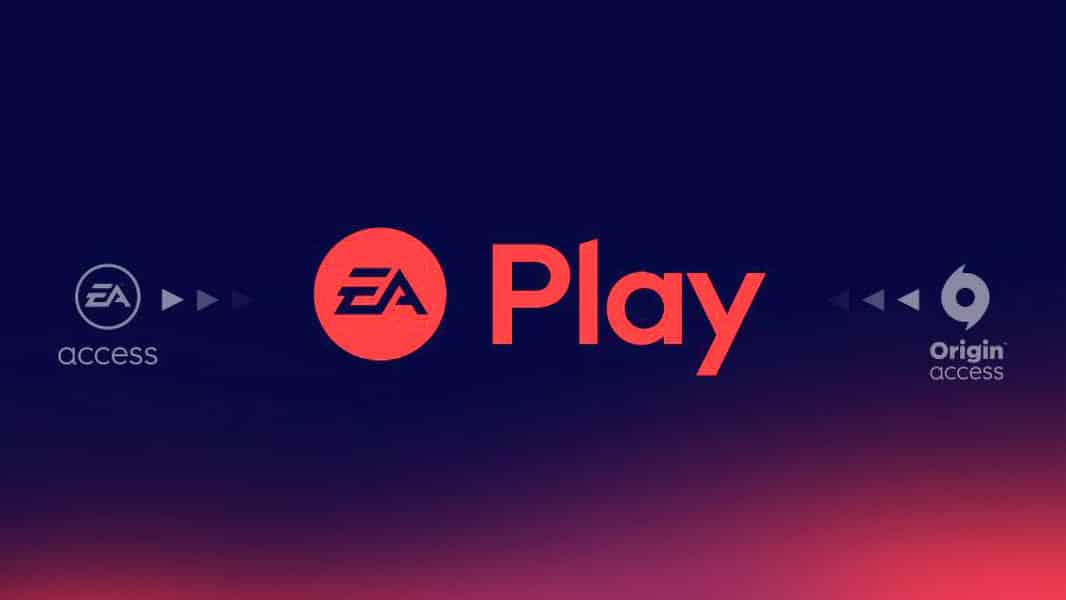 EA Play, used to be known as EA Access, is Electronic Arts subscription based games library. It currently has over 70 titles available instantly across PS4, Xbox One and PC. Though it may not be the best value for money, EA Play will be included in the Game Pass subscription as of November 10th, adding a lot more value to your existing subscription.

Let’s have a look at the top 4 games to stream on Twitch from EA Play, which are proven to help you grow your audience and engagements on stream!

The Sims 4 is a life simulation game with a sandbox twist. You’ll be able to design your own home, characters, and essentially an entire community. You progress through the game by completing tasks and basically just surviving! The replayability of The Sims is endless. Once you’ve done everything you possibly can just start again.

Given the nature of the game, it can be quite tiresome to watch for people not devoted to this universe, so this category is very low in terms of saturation as the larger streamers will tend to stay away. However, for those of you trying to grow your presence on the platform, the community on Twitch (not just for this title but for the entire franchise), is a large and stable one. You’ll find yourself building your new family home alongside your Twitch community.

Overcooked is best described as a cooking simulation game. However, it’s not what you would expect at all from a cooking simulator. You’ll be put to the test in a fast-paced kitchen with obstacles and hazards surrounding you as you attempt to successfully fulfill enough orders to complete each stage before the timer runs out. You also have the option of playing with friends locally, you will find that you often get in each other’s ways or miscommunicate – making top content!
Overcooked really is a great way to collaborate with your friends and introduce a new face to your community in an amusing way. It may be in your best interest to create polls and rewards for a chat to speculate the best chef. For newer streamers, you may want to check out some of the other titles we have talked about first, as this category is not the best for growth if you have yet to establish a small audience.

There is no doubt you know more than an ounce about the Star Wars universe, but for those of you who do not know this game – this is an action shooter set within the Star Wars universe. You’ll find yourself playing through 12 different game modes in a massive online experience with up to 40 players.

Though the title was released in 2017, the audience on Twitch is almost as strong as ‘The Force’ itself! This category is never heavily saturated so is easy for its following of over 1 million to browse. If you have an established community and can average anywhere from 10-30 viewers, you’ll easily find yourself the highest placed streamer.

It only seems fitting to conclude this on a high, and Skate 3 is by far the best on there. As the title would suggest, this is a skateboarding game! You can play in single-player or online, progress in the campaign, and even go head-to-head in competitive battles.
Since its release in 2010, it has become a new generation’s own THPS. The community around it may be small but they are committed to this title and always looking for the next Skate streamer! Though the category may appear to be dead for those of you who have established their audience, Skate is a great game to establish a community – if skateboarding sparks your interest.

EA Play has many great titles available to all on Xbox, PS4 and PC, some of which are perfect for smaller streamers to establish a community and grow on Twitch – and will give you even more value to your Game Pass subscription as of November 10th.